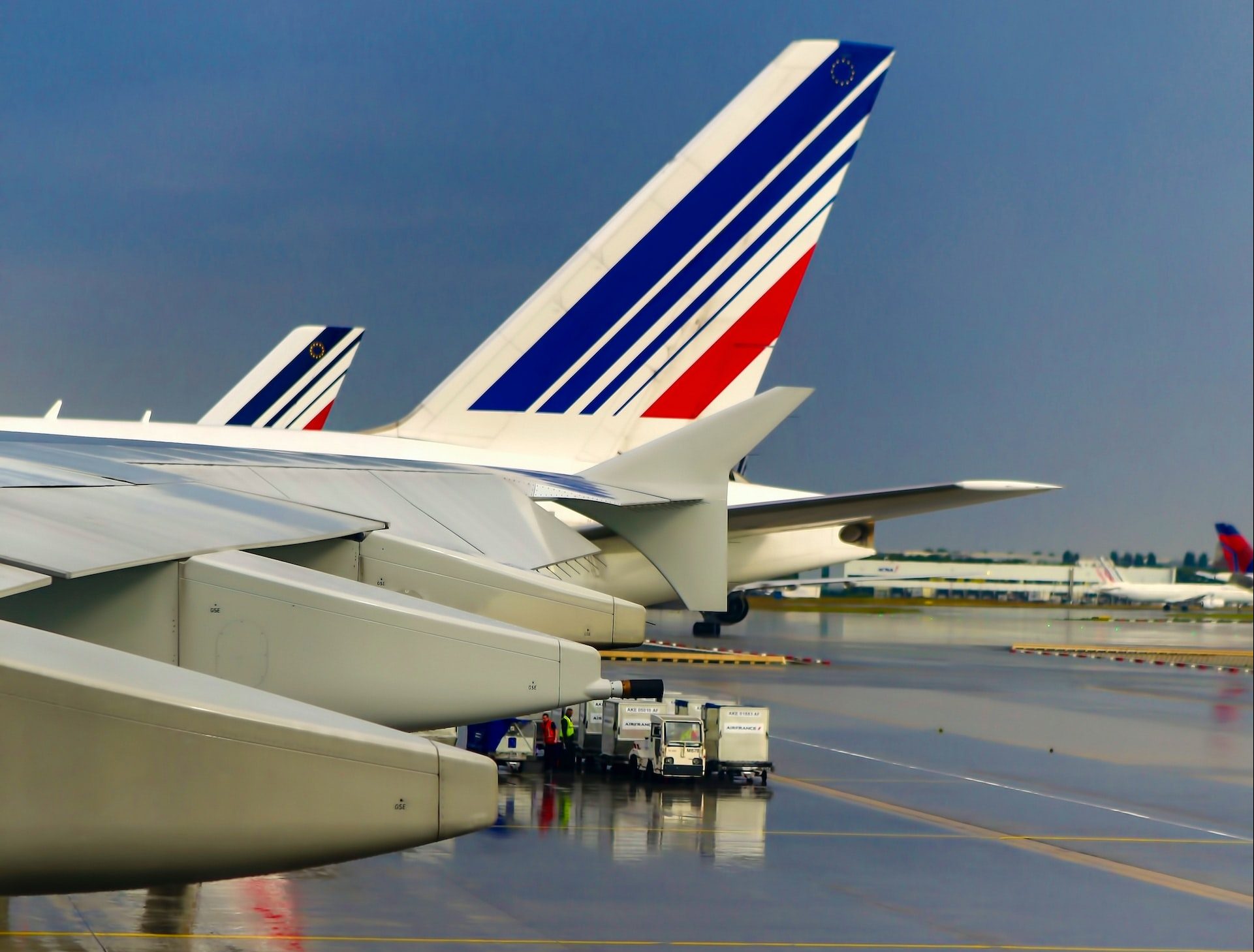 France’s moves to ban short-haul domestic flights have been approved by the European Commission, reports EuroNews.

The ruling, announced on Friday, applies to flights between cities connected by a rail journey of under two and a half hours. Routes between Paris Orly, Nantes, Lyon and Bordeaux will be the first affected. In addition, France will be limiting private jet use for short journeys.

France’s 2021 Climate Law introduced the plans but the legislation was initially contested by the country’s Union of Airports (UAF) and the European branch of the Airports Council International (ACI Europe), causing the referral to the European Commission.

European Air Services Regulations state that member states have the power to, “where there are serious environmental problems […] limit or refuse the exercise of traffic rights, in particular where other modes of transport provide a satisfactory service”. It is the first time the article in question has been invoked.

France has the highest number of private jets in Europe, loaded by frequent trips between Paris and the French Riviera. Research by environmental campaign group Transport and Environment (T&E) found that ten percent of 2019 departures were by private jets and half of those were journeys of less than 300 miles.

Defending the new short-haul rules, transport minister Clément Beaune was reported as saying the country could no longer tolerate the super-rich using private planes while the public are making cutbacks to deal with the energy crisis and climate change. He said he was “proud that France is a pioneer in this area” and hailed the decision as “a major step forward in the policy of reducing greenhouse gas emissions.”

It’s going in the right direction, but the initial measure is (not very) ambitious.

However Sarah Fayolle, Greenpeace France’s campaign manager told EuroNews the proposals do not go far enough and criticized the small number of routes in question.

The short-haul flight ban, only valid for three years, is yet to undergo public consultation and review by the Council of State. The government has so far refrained from backing a total ban on private jets, citing their contribution to the economy and arguing that an EU-wide solution is needed. Other possible approaches on the table include taxation and mandatory corporate transparency over aircraft use.