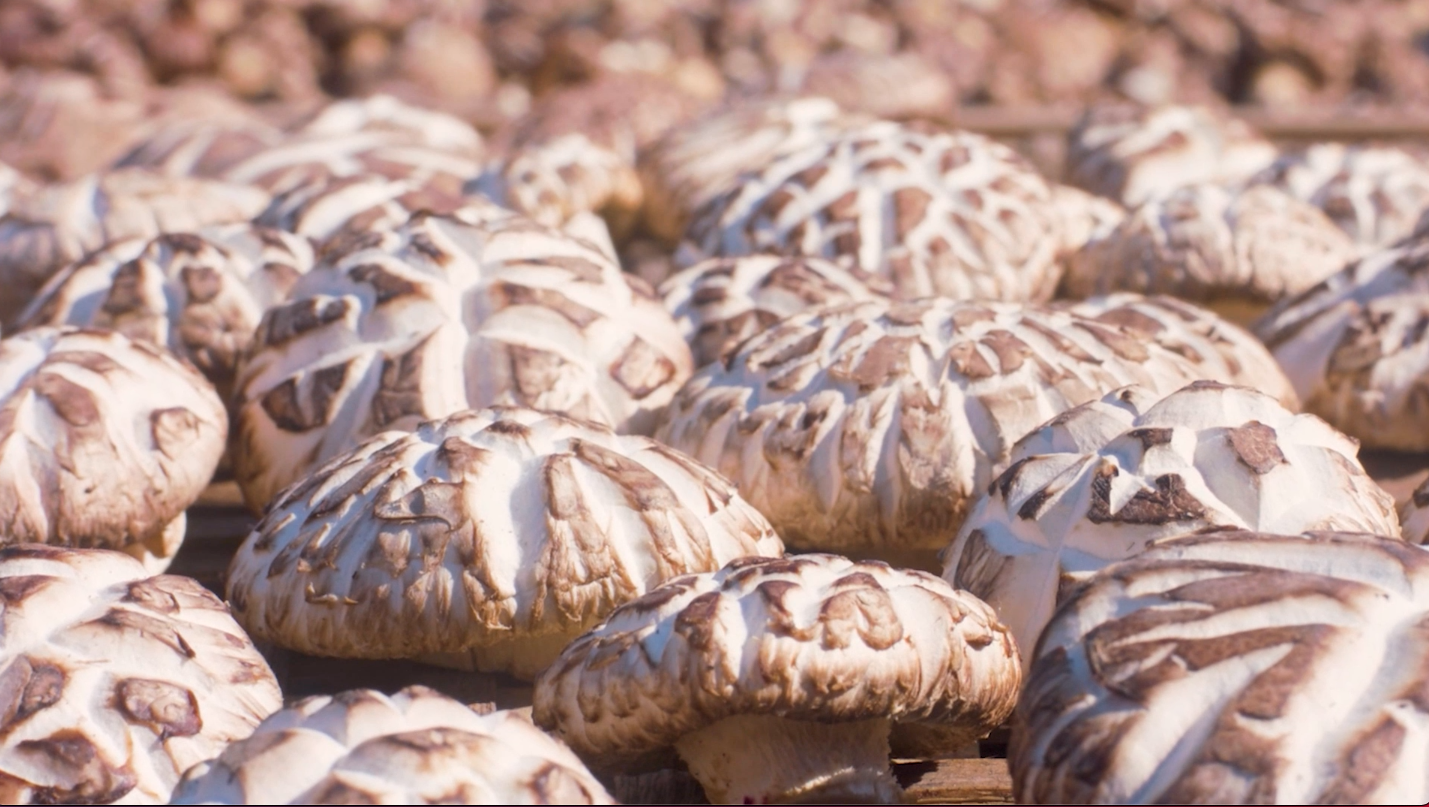 Could price information influence how wine tastes in your mouth?

The county of Xixia in China is found in the deep Funiu Mountain area, located in the Henan Province. Spanning an area of 3,454 square kilometres, Xixia has several interesting characteristics; with forest covering 80.35% of the area it is known as the “Green Heart of Central Plains, Natural Oxygen Bar”, as well as being recognised as the “Home of Dinosaurs” in China thanks to being the site of the dinosaur egg fossil group discovery, one of the world’s most incredible scientific discoveries of the 20th century and ninth wonder of the world. Finally, Xixia is recognised as the world’s best mushroom breeding area, and it is this tasty delight which we will explore in this article.

Perfectly located between the warmer area of the country and the north subtropical zone, Xixia lies between humid and semi-humid areas. These temperatures and climate conditions make for the ideal habitat for natural foods to prosper, specifically mushrooms, and it is regarded as the best habitat for mushrooms by both domestic and foreign experts. The fragrant xianggu (shiitake) mushroom thrives here, and Xixia has become well known for it.

As a consequence, Xixia has formed a complete mushroom industry covering production, processing and sales, and has become the largest mushroom standardised production base, one of the largest export bases in China and an important distribution centre for edible mushrooms. More than 20,000 farmers and nearly 200,000 people in the county are engaged in the mushroom industry and 60% of the farmers’ per capita net income comes from this.

In Xixia the mushrooms are especially unique because of their natural cracked pattern, rounded cap, thick flesh and tender and smooth texture. They also have a higher total polysaccharide content than similar products coming from other regions of China, making them the favourite among both domestic and foreign consumers. The special mushrooms are bought as food in themselves, or as fermented sauces, ingredients for other foods and health products, and are exported to more than 30 countries and regions around the world, including Germany, France, Belgium, the Netherlands, Denmark, Croatia, the United Kingdom, Russia, Belarus, Japan, the Republic of Korea, Australia and Southeast Asia.

Xixia mushrooms have been evaluated as a “National Protected Geographical Indication Product” and “National Protected Product of Eco-origin”, as well as having been selected as one of the “Famous Brands of Chinese Eco-Origin Product in the 2013 Asian Brand Annual Conference.” The mushrooms were also selected as one of the first 100 Chinese GI products under the China-EU Geographical Indication Agreement, and have been honoured by China Edible Fungi Association as “The Best Chinese Mushroom”, “A Quality Mushroom of China”. 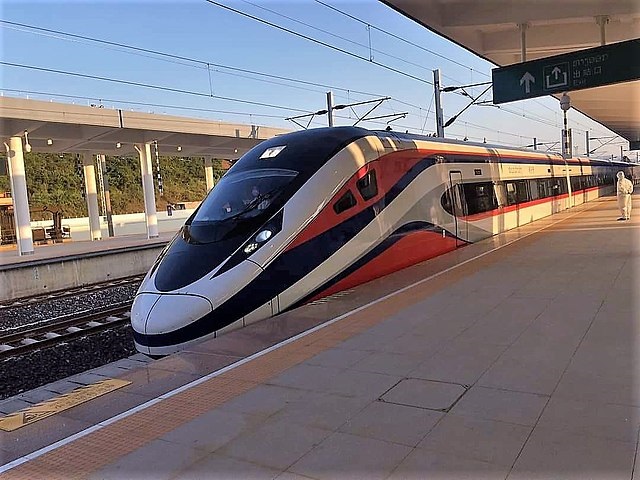 China relaxes travel restrictions despite spike of infections in Guangzhou