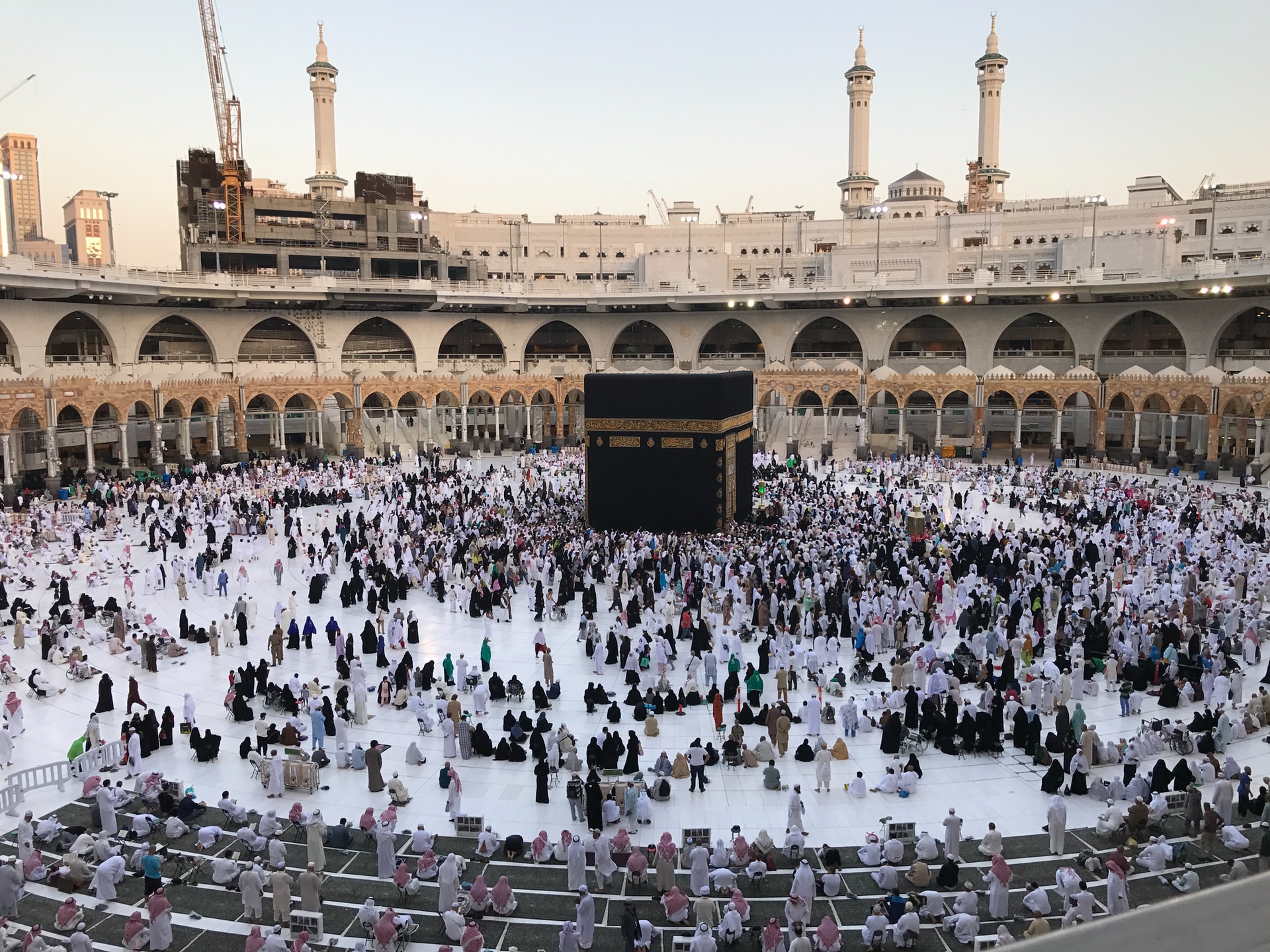 These are the best picnic spots in Brussels

For a second year in a row, the holy days of Ramadan will be observed under strict coronavirus restrictions in Saudi Arabia. Safety measures will remain and only vaccinated or immune individuals will be allowed to enter the Mecca’s Grand Mosque or Prophet’s Mosque in Medina.

According to Travel Weekly Asia, the information on an individual’s health status can be verified via two apps: Tawakkalna and Eatmarna. Via colored codes, the apps will relaying an individual’s health status through encrpyted data. Tawakkalna offers not only the Hajj permit, but also QR code check-in, gathering permits, a dashboard to view personal information such as passport and vehicle information for those driving to the mosques, booking of Covid-tests, and sharing health condition cards with other Tawakkalna users.

Tawakkalna App was developed to facilitate the issuance of movement permits electronically during the curfew period for government and private sector employees, as well as individuals, in cooperation with the Ministry of Health and all relevant authorities during the curfew, thus helping to reduce the spread of the pandemic in the Kingdom

App developers have thought of a worst case scenario. In ‘Caution Mode’, users would be notified via Bluetooth shall there be an infected, exposed or suspected virus carrier around. Worshippers who do not arrive on time could lose their designated prayer time slots. A limit of 30-minute prayers have been imposed in all mosques in the Kingdom. Children will not be allowed into mosques or the courtyards around the holy grounds.

Those who attempt to perform the Umrah — a shorter version than the Hajj pilgrimage and which can be done any time of the year — without a permit could be fined with up to 10,000 riyals (3,000 euros).

News outlet Al Jazeera reported that last year, roughly ten thousand people — all of them locals — were allowed into the holy sites. The number pales in comparison with the more than 2.2 million worshippers from all over the world who participated in the Hajj back in 2019.

More than six million people have already been vaccinated in Saudi Arabia. Authorities have nonetheless indicated that gatherings this year cannot be of more than 20 people.