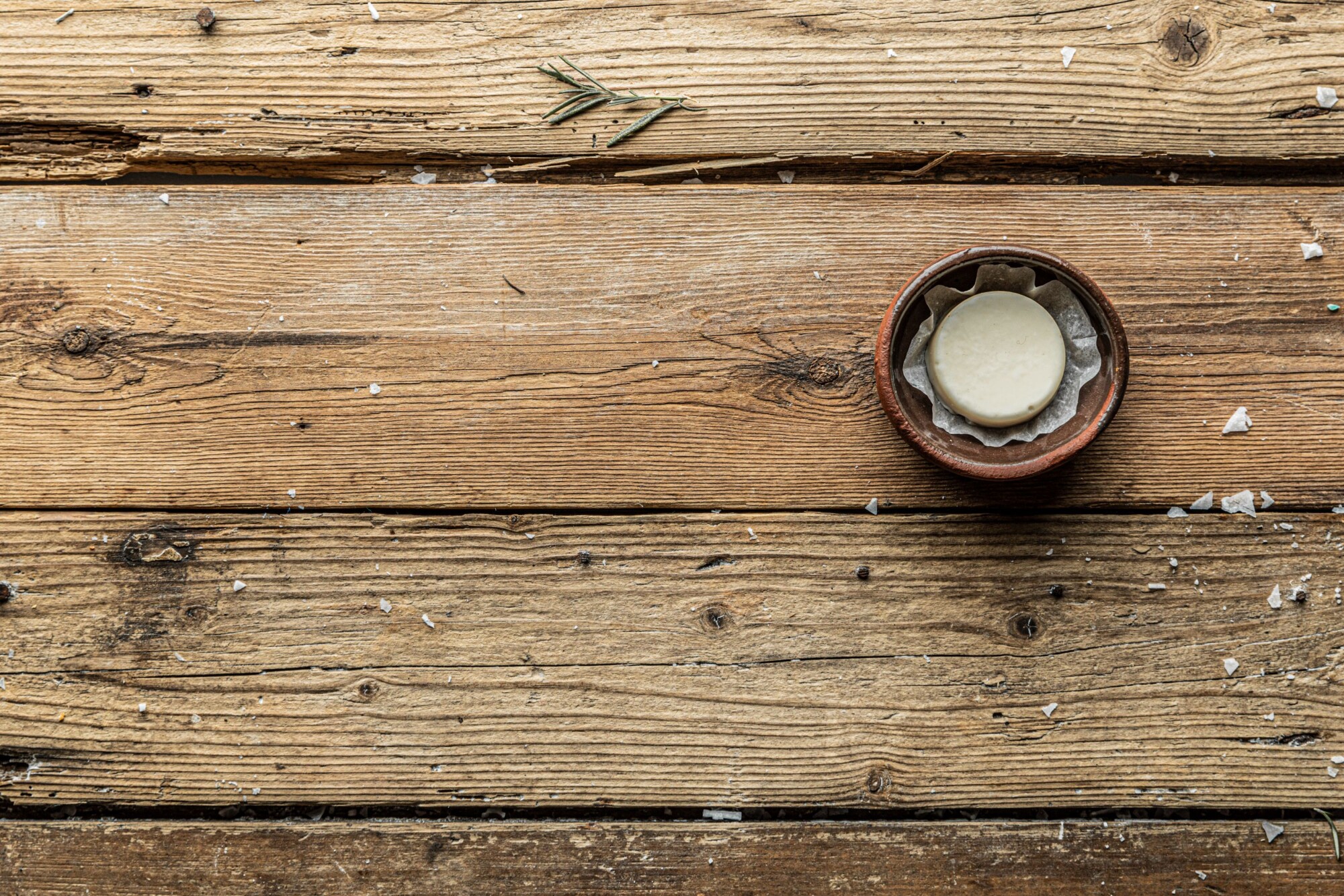 China relaxes quarantine rules for international travellers as of January 2023

A Ghent based start-up has just created the closest produce to actual cheese, without using any animal products. Those Vegan Cowboys, founded by Jaap Korteweg and Niko Koffeman, announced they made the first cheese at their factory on 19 December.

They have successfully managed to create casein in the laboratory, the protein present in cow milk that gives cheese its specific taste and texture, by reproducing the processes that take place in a cow’s stomach through micro-fermentation.

It has the texture and every other property ordinary cheese has. And yet it is completely free from animal products.

Once the casein is produced, the cheesemaking process is similar to the traditional one, water, vegetable fat and vegetable rennet are added to create the cheese. Currently, vegan alternatives to cheese use whey casein, which tases differently and does not recreate the cheese texture as well. With the cowboys’ experimental success, the market for vegan cheese could be revolutionised.

The cow-less cheese still awaits approval from the European Food Safety Authority, but now that the milestone of creating casein in the lab has been reached, Korteweg and Koffeman need to upscale their model to be able to produce cheese on a larger scale. They hope to fully launch their product and have it in stores by 2027.

Named after Margaret Thatcher, this bovine beauty is quite the revolutionary lady herself. On top of that she’s actually made of metal, unlike the original.

“As the first female prime minister of the country, Thatcher famously put her iron will and vision for the future in the words: ‘there is no alternative.’ Our Margaret is the first of her kind as well, and the embodiment of our own vision for the future. However, she spreads a message that’s quite the opposite, a message that will transcend national borders: ‘I am the alternative.’”, Those Vegan Cowboys describe their stainless steel mascot.

The first casein the start-up created is based on sugars, but the next step for the cowboys is to make it out of grass, by collaborating with dairy farmers who have large areas of grassland at their disposal. The company says that producing cheese in this way only requires 20% of the land and water used for the regular cheesemaking process and greatly reduces greenhouse gas emissions, as well as animal suffering. Moreover, after the initial development investment, which is rather high, Korteweg says the new cheesemaking process will be a lot cheaper than the traditional method.