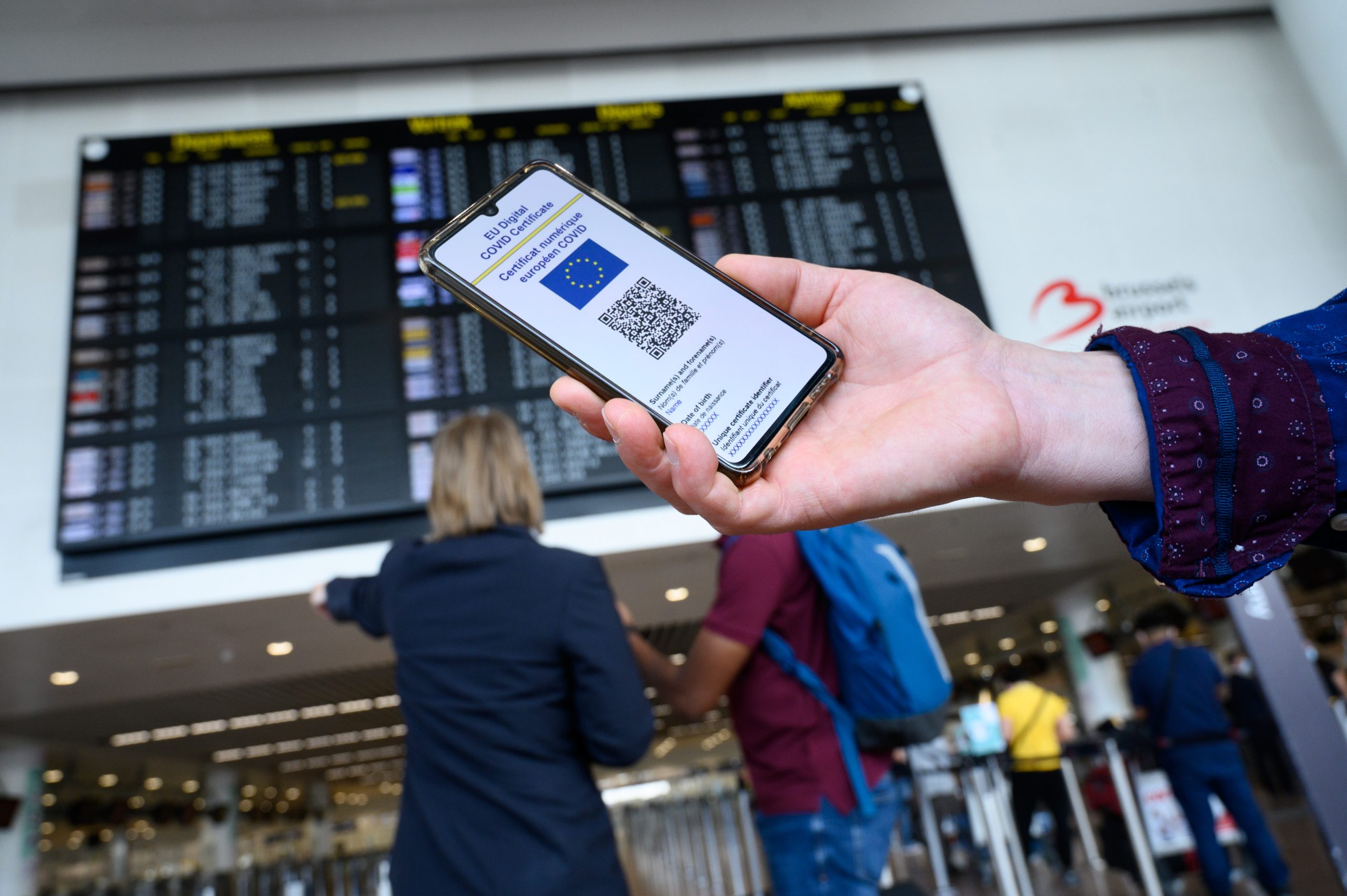 The International Air Transport Association (IATA) called for caution in response to a European Commission Recommendation that the EU Digital COVID Certificate (DCC) should only remain valid for up to nine months after the second vaccination dose, unless a booster jab is administered.

The EU DCC is a great success in driving a common continent-wide approach to managing the Covid-19 health crisis and in facilitating the freedom of people to travel again. It underpins a fragile recovery in the travel and tourism sector. And it is critical that any changes to it have a joined-up approach that recognizes the impact of divergent policies by individual member states and promotes further harmonization across Europe

The critical issue is vaccine validity and the requirement for booster shots. As the immunity afforded by vaccination wears off, booster jabs are being increasingly offered to extend and strengthen people’s immune response. However, if booster shots are mandated to maintain the validity of the DCC, it is vital that states harmonize their approach to the length of time allowed between the point of full vaccination and administering the additional dose. The nine months proposed by the Commission could be insufficient. It would be better to delay this requirement until all states are offering booster jabs to all citizens, and for a twelve-month validity to give more time for people to access a booster dose, considering the differing national vaccination approaches being taken.

“The proposal to manage limitations on the validity of the DCC creates many potential problems. People who received the vaccine before March, including many health workers, will need to have accessed a booster by 11 January or may be unable to travel. Will EU states agree on a standardized time period? How will the requirement be harmonized with the many states that have developed COVID passes that are reciprocally recognized by the EU? Moreover, the World Health Organization (WHO) has said booster shots should be prioritized for vulnerable groups that have not had a first dose, let alone a booster. Worldwide, the vaccine program still has a long way to go in many developing states and the focus should be on ensuring vaccine equity. Given that the majority of  air travelers are not in the most vulnerable groups, allowing a twelve-month time period before a booster is needed would be a more practical approach for travelers and a fairer approach for vaccine equity,” said Schvartzman.

A further element of concern is the Commission’s recommendation that travelers vaccinated with a non-EU approved vaccine should present a negative pre-departure PCR test. This will discourage travel from many parts of the world where infection rates are low, but the population have been vaccinated by WHO-approved vaccines which have yet to gain regulatory approval in the EU.

“Governments should prioritize policies that are simple, predictable and practical in order to ensure passengers regain confidence to travel and airlines confidence to reopen routes. The European Centre for Disease Control is explicit in its latest risk report that travel restrictions are unlikely to have any major impact on the timing or intensity of local epidemics*. We appreciate that authorities must remain vigilant, but discriminating among vaccines that have been approved by the WHO is a waste of resources and an unnecessary barrier to people’s freedom to travel,” said Schvartzman.