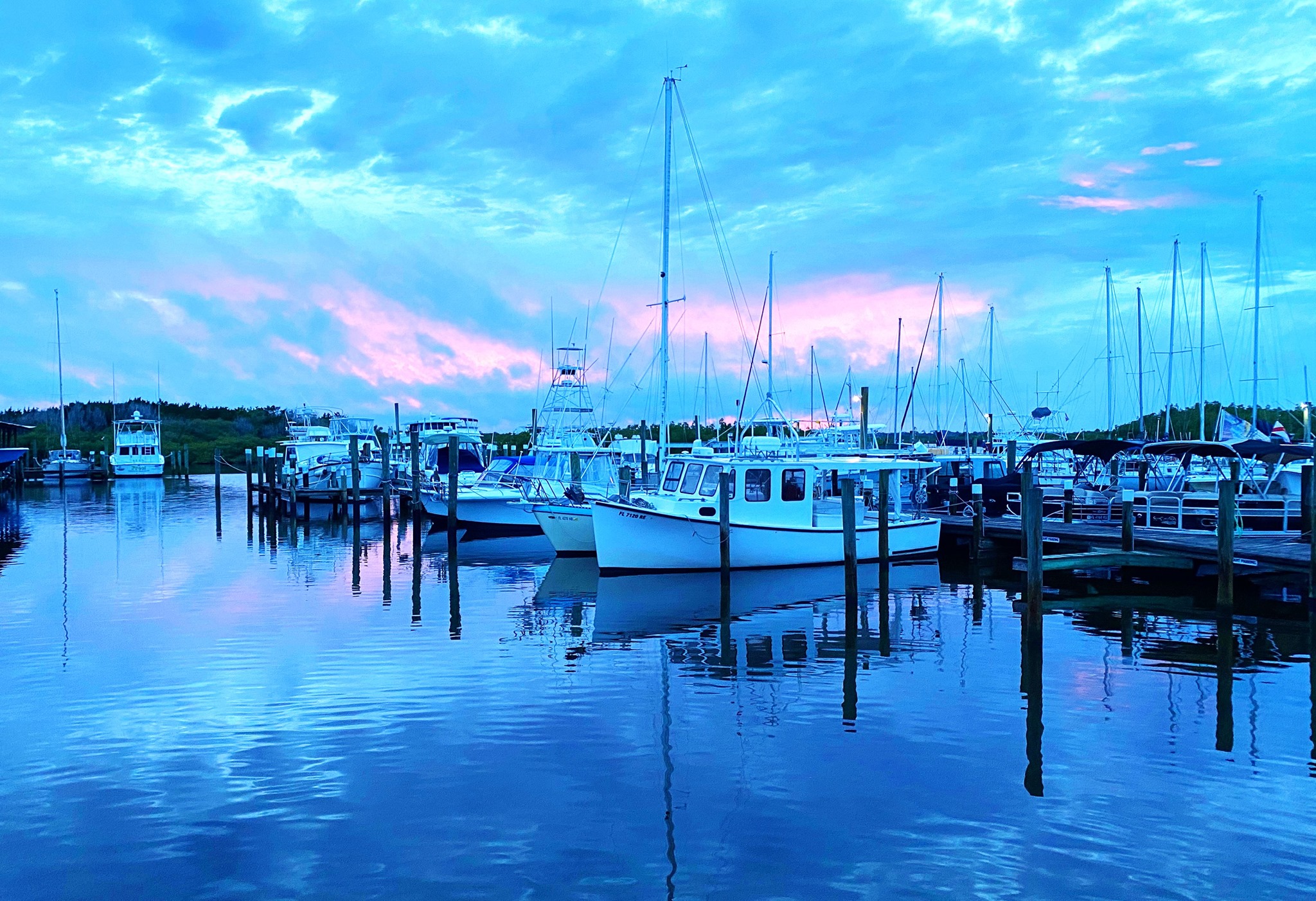 Where should you spend your retirement years? The new U.S. News & World Report compares 150 places in the United States and ranks them based on housing affordability, happiness, desirability, retiree taxes, job market and access to quality health care. The analysis is based on retirement preferences’ data collected from people aged 45 and more. This year, the list includes several places in Florida, with eight Floridian cities among the top ten, mainly thanks to the affordability of houses, low taxes, high-quality health care, and high happiness and desirability ratings. Here we have included the top ten cities.

The combination of white-sand beaches, diverse dining, shopping districts, and enriching arts and culture, gives Sarasota a distinct vibe that can’t be found anywhere else. Retirees who choose to move there are generally attracted by the unique charm of this coastal city. Lido Key Beach and Siesta Key Beach are two popular beaches to soak up the sun, while Sarasota Orchestra, the Asolo Repertory Theatre, the Sarasota Opera House and the Van Wezel Performing Arts Hall all offer top class entertainment.

Proximity to the beach, sunshine and – especially – no state income tax is what attracts most people to this classy city. Naples is located between the Everglades and the Gulf of Mexico and it is known for its rich residents, golf courses, fine dining, and shopping – besides beaches obviously! The city is located only a couple of hours away from Tampa and Miami.

Located on the East coast of Florida, Daytona Beach attracts every winter thousands of tourists looking for warm weather. Daytona is also home of the Daytona International Speedway, which attracts fans of NASCAR’s live races from all around the country. Fishing and golf are two popular activities as well. But the area also boasts a vibrant art scene, with museums, theaters, performing arts centers, antique markets, and restaurants to satisfy any kind of visitor.

Melbourne is a town of about 80,000 people located on the Space coast. It is one of the most populated metro areas on this stretch of coast and a very popular place among space fanatics. On clear days, it is possible to get a glimpse of satellite launches and spacecrafts. Additionally, Melbourne boasts a historic downtown center with bars, shops, and restaurants, and various water activities including surfing, kayaking, boating, fishing, and watching manatees.

In fifth place there is finally a city out of Florida: Lancaster, PA. The bustling city is a perfect blend of natural and commercial spaces, which is what attracts most people to the area. Lancaster has a diverse population of young professionals, families, farmers and college students… And it also offers something for each one of these groups! The city is also home of the world’s largest chicken barbecue (the Civitas Lancaster Chicken BBQ), which this year has celebrated its 68th edition.

The sixth place is, again, in Florida. Tampa offers both laid-back beaches and active metropolitan areas with sport teams, restaurants, entertainment venues, theme parks, and museums. The city is also very close to Clearwater, a beach with lovely white powdery sand, and to St. Petersburg, a town famous for its art scene.

Fort Myers, also known as the “City of Palms,” is a town located on the Gulf Coast, right between Tampa and Miami. Thanks to its lush vegetation, beaches, and year-round sunshine, the city has attracted retirees for a long time. But the city also attracts outdoor enthusiasts willing to enjoy its freshwater and saltwater channels, trails for biking and hiking, golf courses, tennis courts, snorkeling, and much more!

Located between Miami and Orlando, Port St. Lucie is a gem nestled along Florida’s Treasure Coast. Its relaxed atmosphere, quiet neighborhoods, clean streets, golf courses, and the baseball stadium Cover Park attract retirees from all over the country. Additionally, homes in the area are quite affordable to rent or buy compared to other places in South Florida.

An Arbor, home of the University of Michigan, can look like a typical midwestern college town. But the city has much more to offer besides university classes. It boasts a historic main street with restaurants, bookshops, taverns, and shops, and world-class arts and culture. It is also a hub of high-tech companies with a fast-growing startup scene. Ann Arbor also offers a diverse job market and low crime rates that contribute to make it an attractive place to live for people of all ages.

Located on Florida’s Panhandle, Pensacola has a very diverse history. Since the Spanish arrived there back in the 16th century, the area has fallen under different jurisdictions, including the Spanish, French, British, Confederate and American governments. This is why Pensacola has been known for a long time as the “City of Five Flags.”  Each year, the city celebrates its diverse history with a 10-day fiesta.