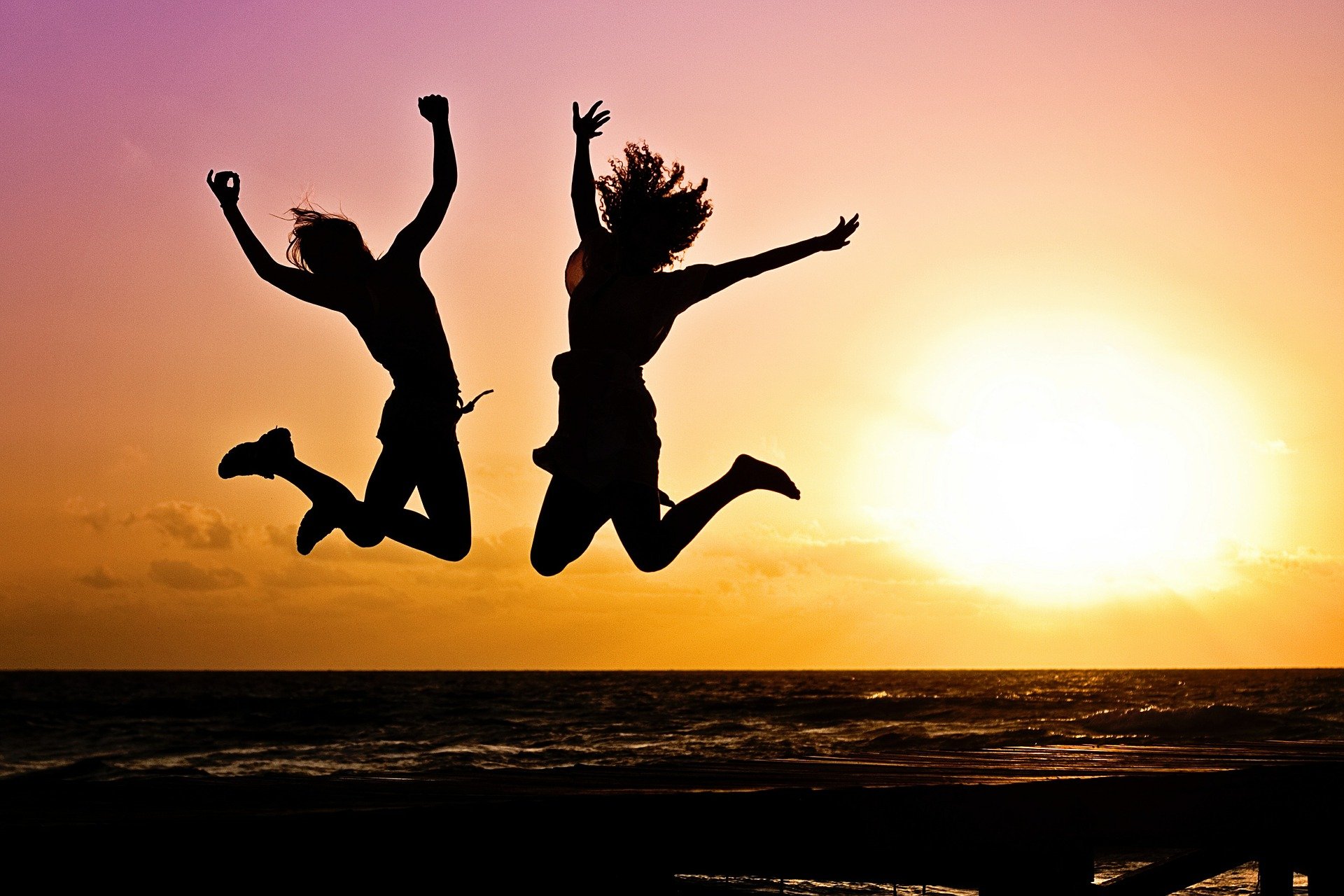 The World Happiness Report is an is an annual survey developed by the Sustainable Development Solutions Network for the United Nations. It investigates the level of happiness in 156 countries, ranking them according to six factors: levels of GDP, life expectancy, generosity, social support, freedom and corruption income. The last World Happiness Report was released in March 2020 and it refers to 2019 data. Here is how it looks like:

But what about the next ranking? Will there be a change in 2020 figures? Will there be any happy country in 2020? The new ranking based on 2020 figures has not been released yet, but with no doubt it will be influenced by the Covid-19 outbreak. This year has been for sure very difficult for everybody. No country has been spared by the Covid-19 pandemic, which has caused several fatalities globally. While we wait for the new report to be released, here are some of our best guesses.

1. Finland will still be on top

As in the previous three reports, we expect Finland to stay on top of the list. What enabled the Scandinavian country to achieve this result is its extensive welfare benefits, its high-quality education, the constant evolution towards gender and social equality, a low corruption level, and its instilled sense of freedom and independence. And there is more: The Finnish capital, Helsinki, was also on top of the ranking of the happiest cities in the world. Additionally, it is also the second smartest city globally: a factor that is surely contributing to the wellbeing and happiness of its citizens.

2. Norway will move up in the ranking

Friluftsliv, the open-air living Norwegian concept, will possibly help the country to move up in the ranking, which in the previous edition of the report was in 5th position. The friluftsliv concept encourages people to reconnect with nature and organize outdoor activities. This concept can provide a good dose of happiness, especially during this difficult time. Instead of isolating themselves in their rooms or apartments, Norwegians prefer to fight the cold and go out in the nature, releasing the stress.

3. Czech Republic and Belgium won’t make it to the top 20

Czech Republic and Belgium have been hit very hard by the Covid-19 pandemic. Both countries have registered terrifying infection rates, becoming the worst affected European countries. Restrictions and lockdowns have obviously had an impact on the happiness of their citizens, many of whose have lost a loved one or their job due to the pandemic. Staying at home in isolation for weeks and being able to see only a very limited number of friends and relatives is also a factor that negatively affects happiness.

4. The United States will drop a few positions

The election year is never an easy one. Regardless of the results, it always generates the discontent of part of the population. And if it is combined with the outbreak of a pandemic, things get even worse. Having recorded more than 238,000 coronavirus casualties at the time of writing, the US is the world’s hardest hit country. A truth that is likely to push the US down a few positions in the list.

5. The United Arab Emirates will scale up the ranking

The United Arab Emirates, currently in 21st position, has all what it needs to become part of the top 20. The country is working hard on becoming one of the happiest countries globally. In 2016, the country reviewed the National Programme for Happiness and Wellbeing, aiming to promote virtues of positive lifestyle in the community. The following year, the UAE University established the Emirates Center for Happiness Research, which aims to conduct scientific studies related to the science of happiness, and assessing the happiness index. The UAE has also been the first and only country to appoint a Minister of State for Happiness. The goal of the UAE is clearly stated on the official website of the UAE government: “By the year 2021, the UAE Government aims for the country to be among the best in the world in the Human Development Index and the happiest of all nations so that its citizens feel proud to belong to the UAE.”