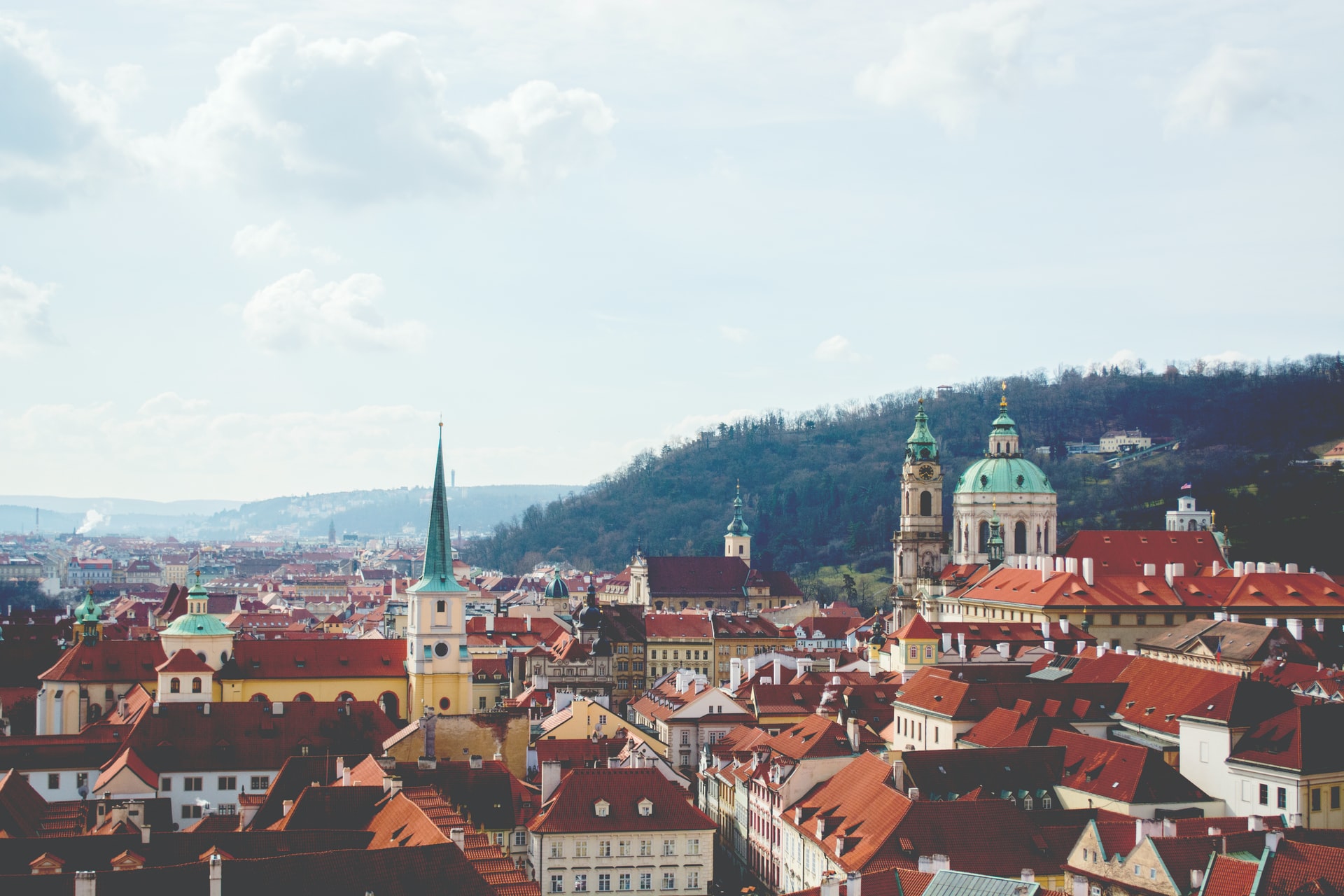 Czech Republic has the highest infection rate in Europe

Cruise tourism may not restart until February 2021

Belgium is no longer the European country with the highest number of Covid-19 infections per 100,000 inhabitants, thanks to gradually improving infection rates.

According to Sciensano’s daily report, the Czech Republic is currently recording worse figures, followed by Luxembourg.

Over the past two weeks, Belgium was still on top of the list of European countries with 1,633 cases per 100,000 inhabitants. However, Sciensano report shows the number has now fallen to 1,333. The report is based on figures from the European Centre for Disease Prevention and Control (ECDC).

Slovenia and Liechtenstein also have infection rates higher than 1,000 per 100,000 inhabitants. At the very bottom of the list is Finland with an incidence of only 53.

However, the list is only an indication as countries use different testing methods which make it difficult to compare figures.

Since the beginning of the pandemic, the total number of confirmed cases in Belgium is 500,789. This number includes confirmed active cases as well as patients who have since recovered, or died as a result of the virus.