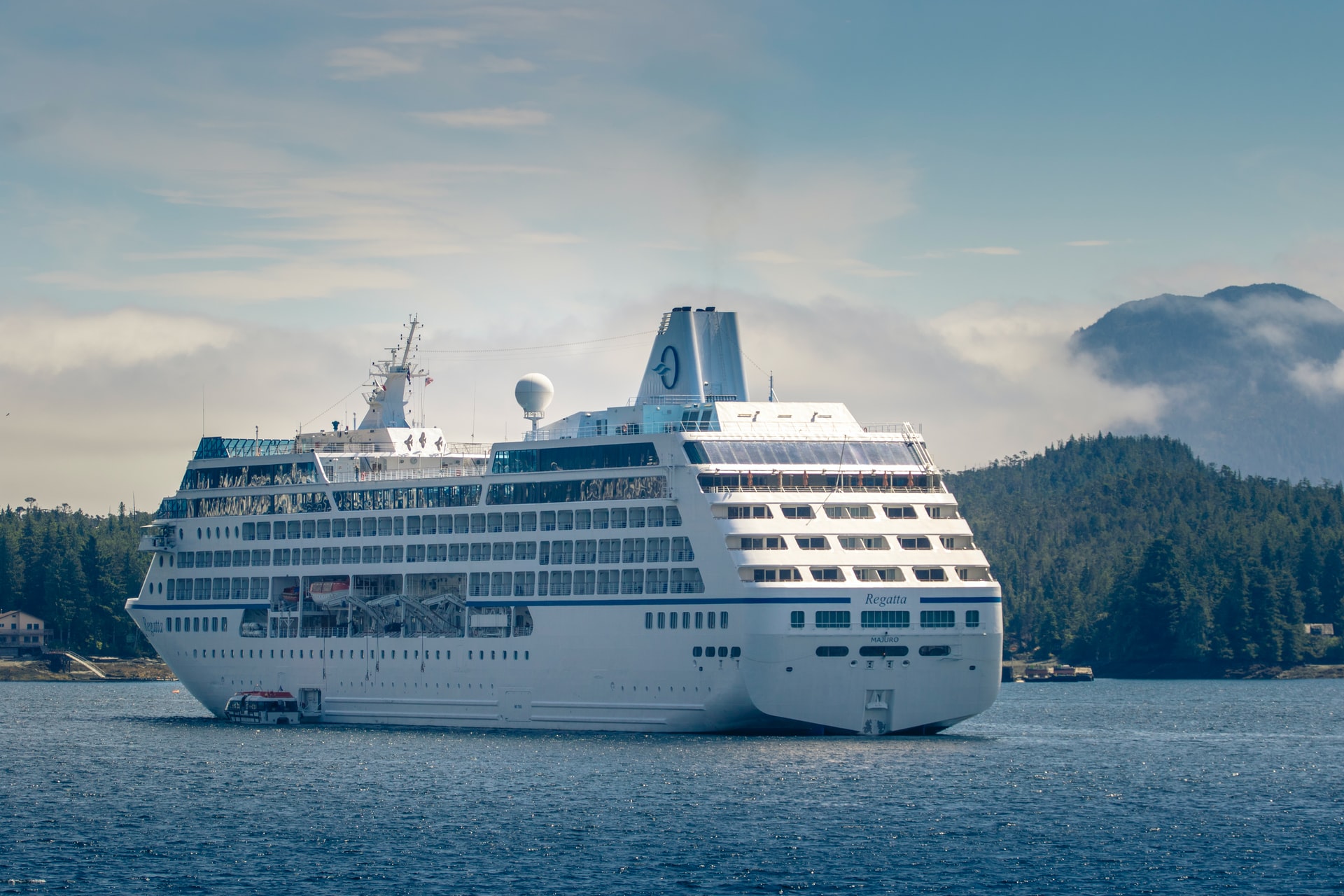 Cruise tourism may not restart until February 2021

Czech Republic has the highest infection rate in Europe

Despite the CDC having lifted its No Sail Order (NSO) on cruises, many analysts and stakeholders in the industry believe that the Conditional Sail Order, the framework that the health agency has put in place to replace the NSO, will probably delay the first commercial sailings considerably. It is possible that cruise tourism will not be able to restart until February of next year.

CDC director Robert Redfield apparently intended at one point to extend the No Sail Order to February, according to reports from early October, however the White House disagreed and there were at least two congressional probes. If these reports are true, Redfield arguably achieved the preferred timeline by introducing strict conditions to sail, while the White House gained the desired headlines by the banishment of the No Sail Order. Meanwhile cruise lines and travel advisors are not much closer to being able to put people onboard today than they were on October 31.

Robin Farley is an analyst with UBS and stated to investors that the new requirements for cruising, ‘sound a lot like the No Sail Order’. This is partly because of the amount of time between when cruise lines submit plans and when they can actually implement them. He stated, ‘restarting is not prohibited, but restarting is also not allowed yet’.

3. Barriers facing the return of cruises

There are two key barriers to a quick return of cruise operations which include:

This combination of requirements has caused all CLIA cruise lines, 95% of the world’s oceangoing capacity, to delay their operations pause to December 31.

4. Opinions from the industry

However for many in the industry this timeline does not come as a surprise, and reactions to the Conditional Sail Order have been mixed.

Bruce Nierenberg, president of Bruce Nierenberg & Associates and former executive of several cruise lines, explained, ‘Frankly, those on the inside never expected revenue voyages to begin before January’, continuing, ‘The focus on an exact start date is not as important as being confident it’s going to happen, whether January or February, as far as the trade and the investment community is concerned.’ He explained the priority is that a gradual return to service this winter is in sight. ‘That, in turn, will trigger increased booking for the summer, which is where the most money is made per passenger, per day, annually’. He explained, ‘An active booking level now for summer 2021 onward will stimulate cash flows so vital to the industry’s health. The early months of 2021 are designed to start the process and prove the lines can operate safely until vaccines become widely available during 2021’.

Nierenberg also stated there are no requirements included in the Conditional Sail Order that cruise lines are not prepared to implement. ‘The vast majority of what is required was offered by the cruise lines themselves to the CDC as potential solutions’ he said. ‘The cruise lines would not have done so without the confidence to be able to accomplish the same in a timely and efficient manner’, and added that the requirements are ‘not overly restrictive and difficult’.

However, John Delaney, former president of Windstar Cruises (having stepped down in February), stated that although requirements of the Conditional Sail Order (such as testing all passengers upon embarkation and disembarkation) are a ‘smart way to protect the public’, they are also so burdensome that cruise lines might decide to wait for a vaccine, especially if this might be available early in 2021. ‘Because that is the one thing, I think, that will completely mitigate the risk’ he said. He added when a vaccine becomes available, he would, ‘make it a requirement at the day of embarkation to show proof of vaccination.’

Leave the crowds behind on a small cruise ship carrying fewer than 350 guests. Sign Up For Our Special Offers 👉 https://t.co/uTQaMu9iem pic.twitter.com/6SZC9lPfpY

Although he also added that, ‘the CDC clearly put a lot of thought into this, appropriately so. They are erring on the side of public safety but also want to come up with some path back for the cruise lines to get back into service’. ‘We all know the tremendous amount of revenue they generate for ports and cities’ he added. ‘Living in downtown Seattle, it’s devastating not to see those hundreds of thousands of cruise passengers coming through this summer’. He considers that cruise lines were right to cancel all cruises through to the end of December, rather than ‘trickling out cancellations every few weeks, which created a lot of uncertainty and an environment where passengers aren’t going to want to book because they are afraid it’s going to get canceled again.’

CEO of Cruise Planners Michelle Fee, said that preparations made by the cruise lines for resumption during the NSO will enable them to set sail as soon as possible. ‘[They] are ready. They were ready before the No Sail was lifted. They were ready to sail in December from all we heard. So now they’ve got to go back and take into account the conditions that [were] added. I think once they can wrap their heads around that and figure it out, we’re going to get a date real soon’ she said. ‘I’m always a hopeful person, I always see the glass half full, so I’d like to say sometime end of January. But I don’t know how realistic that is. They were ready to go, but of course, now there’s extra hurdles they have to jump over’.

Contrary to this, CEO of California-based Josh Friedman Luxury Travel, Josh Friedman, said that despite the news, the coronavirus situation worldwide is stopping people from rushing to book. ‘Whatever they’re seeing is not good enough’ he stated. ‘It’s not generating any interest, that’s for sure. I don’t see travel rebounding at all until the end of the second quarter.’