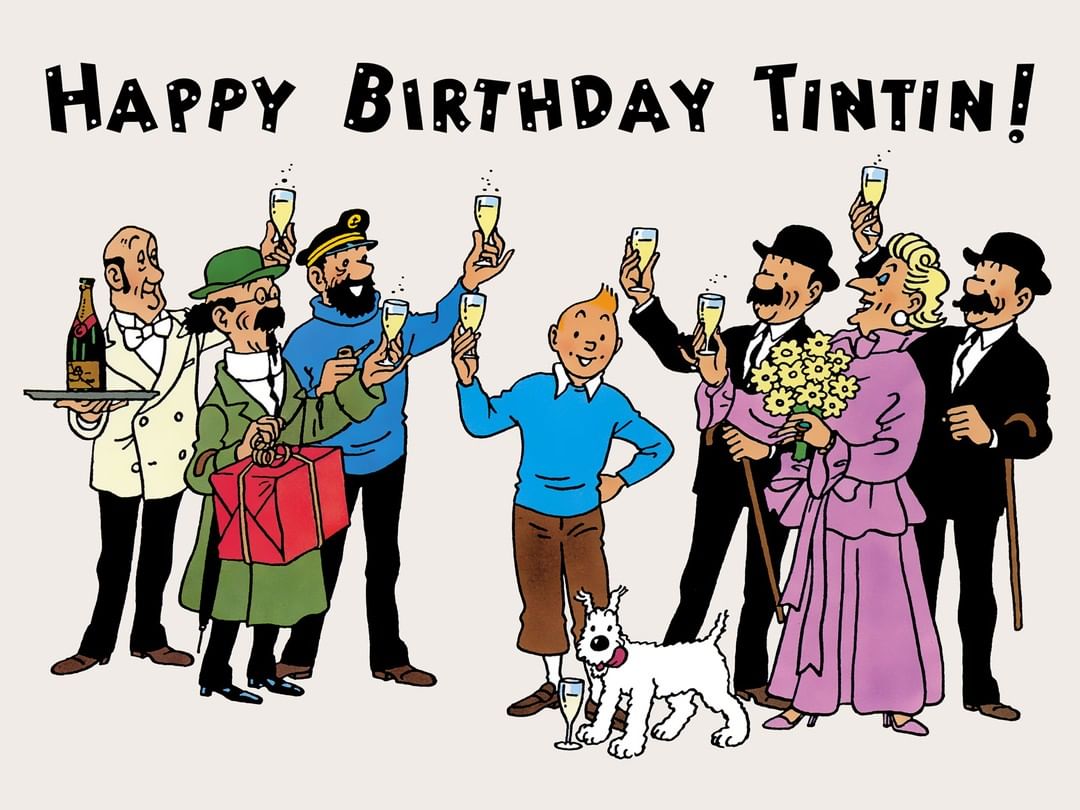 What is ‘climate quitting’?

On 10 January 1929, the first album from what was to become one of the world’s most beloved comic series was published by Belgian cartoonist Hergé. The Adventures of Tintin, Reporter for “Le Petit Vingtième”, In the Land of the Soviets told the story of a young reporter boarding a train from Brussels to Moscow, accompanied by his dog Snowy.

This first comic provides the only indication to the character’s profession, subsequent ones just showing his adventure around the world without mentioning his job. “We assume that Tintin kept the reader of his newspaper informed of his action-packed adventures. Tintin keeps travelling around the world and acts more like a detective always seeking the truth and fighting against injustice”, the official Tintin website explains.

The first album also tells the story of Tintin’s distinctive hairdo. At the beginning his hair is neatly combed, but, on the 8th page, he acquires his characteristic hairstyle after getting into a convertible and racing away. The famous quiff then sticks for the rest of the comics.

Although he admitted he started the project as a joke between friends he forgot about the next day, Hergé then often referred to Tintin as his son, rather than his work. According to Numa Sadoul’s “Tintin et moi”, Hergé has stressed the fact that he raised Tintin, protected him, fed him just like a father would.

In 1930, the first adventure was published as a book of its own, being followed by 23 more. All of the covers feature Tintin alongside his trusted companion Snowy, except for the last one. Left unfinished when he died in 1983, Hergé’s last episode, Tintin and Alph-Art, was to describe the occult world of sects. The posthumous album, published in 1986, only presents the scenario and sketches of an interrupted tale.

Over the years, more than 270 million copies of Tintin’s adventures have been sold worldwide. The comic series have been translated in more than 110 languages. His legacy as a cultural symbol is celebrated throughout Belgium in street art murals, statues and even by being featured on the Belgian passport.