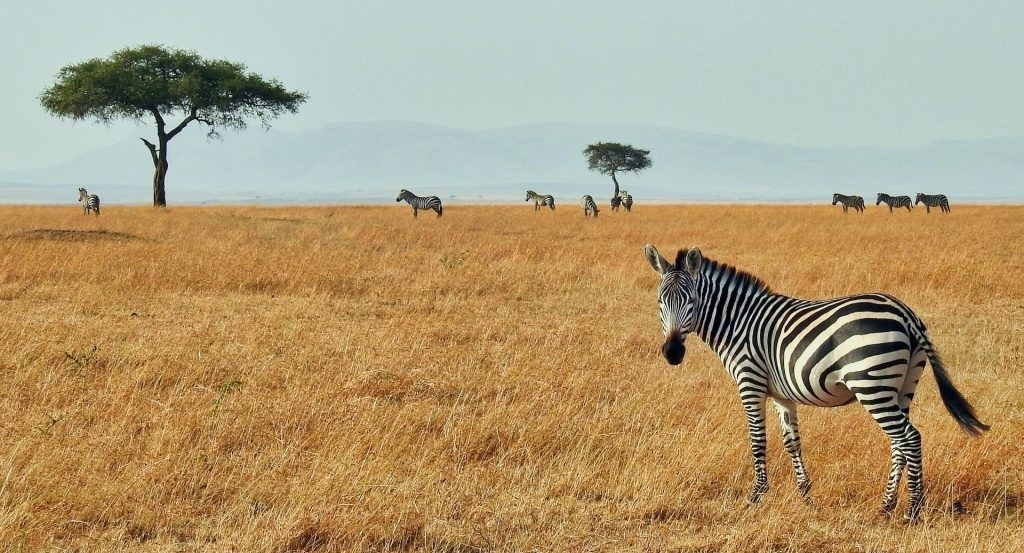 Our planet is a splendid ball full of wonders, some already discovered, some still uncovered in some far-away corner of the world. Even though we as a human species tend to concentrate on whatever we’ve achieved for ourselves, one look at the world around you should suffice to understand that the fauna and flora surrounding us, is even more spectacular. Yet sadly, that very world is being threatened and not in the least by us, humans. Ever more species are on the brink of extinction and even those who do survive are often struggling to get by.

A recently published report by the World Wildlife Fund and the Zoological Society of London has unveiled some very disturbing facts about wildlife populations on our planet. The Living Planet Index, which is a data set that’s been around for fifty years already, between 1970 and 2018 animal populations across the globe have shrunk by no less than 69%. An astonishingly high number and one that should alarm us to the highest degree possible, if scientists are to believe – and we reckon they are.

Of course, not all animal species have been touched in the same way. Some populations have even been able to multiply their numbers, according to the research team. Yet many others are having a hard time surviving and some parts of the world are more severely touched to this regard than others. Latin America and the Caribbean have seen a 94% average population loss and Africa dealt with a 66% decline. North America on the other hand experienced a 20% drop and both Europe and central Asia are dealing with a decrease of 18%.

The message is clear and the lights are flashing red.

Sadly, we humans are to blame for the majority of the wildlife losses. Biodiversity across the globe has taken a big hit and this is mainly due to human activity, and more precisely things such as infrastructure development, deforestation and energy production. All those activities demand a great change of the landscape and are therefore very impactful for the animals living in the surrounding region.

Moreover, climate change will soon be the biggest factor in play, especially if we aren’t able to limit rising temperatures to 1,5 degrees Celsius.

This is the last chance we will get. By the end of this decade we will know whether this plan was enough or not; the fight for people and nature will have been won or lost.

“The signs are not good. Discussions so far are locked in old-world thinking and entrenched positions, with no sign of the bold action needed to achieve a nature-positive future,” Lambertini added.

However, if we are indeed to really change our way of living, not all hope is lost. This would mean a shift in our food production, in the way we eat and in the way we tackle food waste. Then, and only then, we could hope for a better future in which wildlife populations would once again be able to thrive.