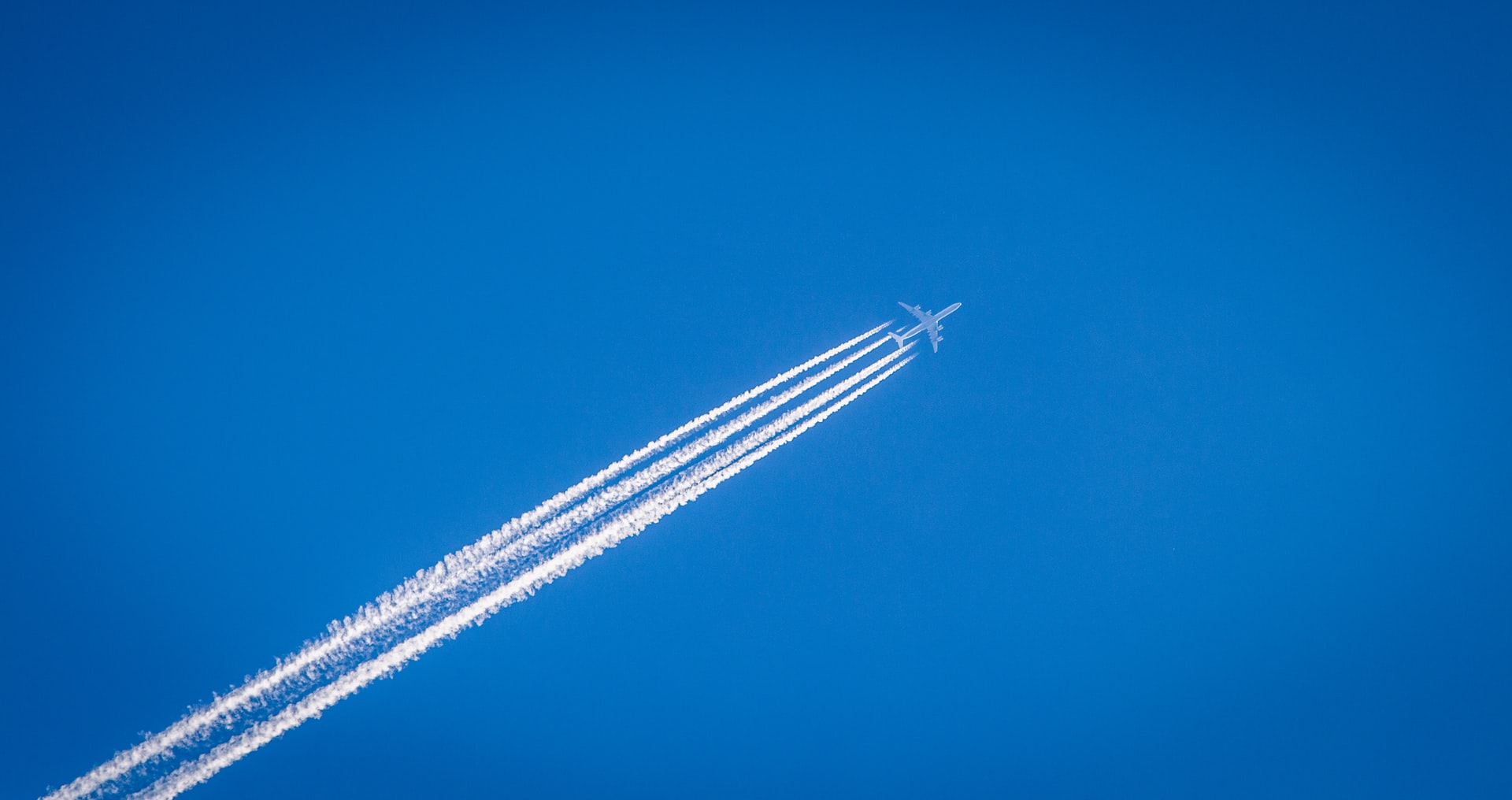 At the World Travel Market (WTM), London, on December 7th we shall recognise this year’s Global Responsible Tourism Award winners. It is heartening that we have had many more entries in the decarbonisation category. That is good news. However, the travel and tourism industry is lagging behind other economic sectors.

Our understanding of what ‘Net-Zero’ means is the heart of the problem. Procrastination has cost us dear. If we had started mitigation in 2000, we could have reduced greenhouse gases by 4% per year and avoided 1.5°C. If we continue failing to reduce emissions, we shall reach really damaging climate change by the end of the decade, as if it is not bad enough already. So far, we have not even dented the curve.

The current consensus is that if we plant enough trees and find ways of sucking CO2 out of the atmosphere, we can rapidly halt global warming and achieve ‘net zero.’ This prevalent net-zero by 2050 idea perpetuates “a belief in technological salvation and diminishes the sense of urgency surrounding the need to curb emissions now.” Climate scientists Dyke, Watson and Knorr point out that “the idea of net-zero has licensed a recklessly cavalier “burn now, pay later” approach which has seen carbon emissions continue to soar.” The carbon we emit now will be warming our planet in 2050. We need to reduce emissions now, offsetting cannot deliver, and carbon capture and storage is still not delivering, and when it does, it will likely be prohibitively expensive.

This brings us back to Science Based Targets. Decarbonisation is complex and challenging for all sectors, but there are some particular challenges for the travel and tourism sector. By the end of 2021, more than 2,200 companies, over a third of the global economy’s market capitalisation, were already working with the Science Based Targets initiative, the SBTi. The SBTi is a partnership between CDP, the United Nations Global Compact, World Resources Institute (WRI) and the World Wide Fund for Nature (WWF). The SBTi defines and promotes best practices in emissions reductions and enables businesses to report on progress towards net-zero targets set out in the Paris Agreement based on climate science.

Science-based targets provide a clearly-defined pathway for companies to reduce greenhouse gas (GHG) emissions. Targets are considered to be science-based if the reductions meet the goals of the Paris Agreement. The process has five steps, remarkably similar to the steps necessary to take responsibility:

At the end of 2021, the SBTi launched its  Net-Zero Standard  requiring companies to make rapid and deep emissions cuts. The requirement is boldly stated, no net-zero claims until long-term targets are met: “Rapid, deep cuts to value-chain emissions are the most effective and scientifically-sound way of limiting global temperature rise to 1.5°C. …. The Net-Zero Standard covers a company’s entire value chain emissions, including those produced by their own processes (scope 1), purchased electricity and heat (scope 2), and generated by suppliers and end-users (scope 3). Most companies will require deep decarbonization of 90-95% to reach net-zero under the Standard. “

Scope 3 emissions are a challenge in all industries. It requires the business to include its scope 3 emissions, those generated by suppliers and end-users. For tourism, the end users include travellers and holidaymakers.

Aviation is a major part of our sector and the airlines, the overwhelming majority of them, are pursuing ‘business as usual’ and relying on offsetting. A few tourism companies are moving toward science-based targets. The Travel Corporation is moving towards committing to the SBTi process. easyJet calculates that it “would be able to reduce its carbon emissions per passenger, per kilometre by 78% by 2050 (vs 2019), with residual emissions addressed by carbon removal technology taking the airline to net-zero. easyJet’s ultimate ambition is to achieve zero carbon emission flying across its entire fleet and it is working with Airbus and Rolls-Royce to accelerate the development of zero carbon emission aircraft technology.

The Travel Corporation and easyJet are both speaking in the Responsible Tourism programme at WTM.