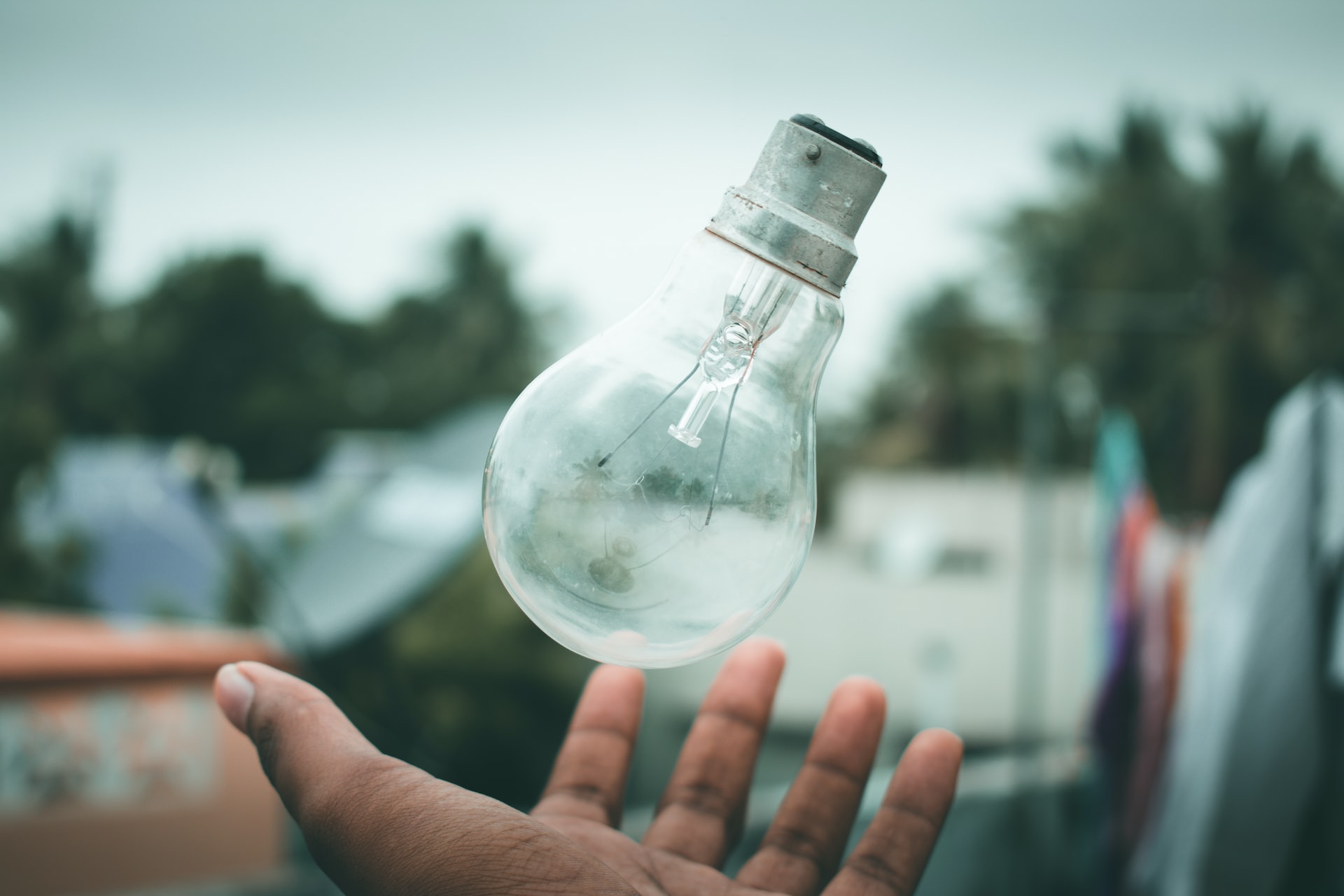 Who really invented the lightbulb?

Most people associate the invention of the lightbulb to Thomas Edison, yet names like Alessandro Volta, Humphrey Davy and Joseph Swan played a key role in the development of this technology.

The story of the lightbulb started long before Edison patented the first commercially successful bulb in 1879. In fact, some historians claim there were over 20 inventors of incandescent lamps prior to Edison’s version. In 1800, Italian inventor Alessandro Volta developed the first practical method of generating electricity, the voltaic pile. This method made it possible for scientists to experiment with electric currents under controlled conditions and furthered experiments with electricity.

Not long after Volta presented his discovery of a continuous source of electricity to the Royal Society in London, Humphrey Davy produced the world’s first electric lamp by connecting voltaic piles to charcoal electrodes. According to the “The Life of Sir Humphrey Davy”, back in 1802, Davy’s  invention was known as an electric arc lamp, named for the bright arc of light emitted between its two carbon rods.

Indeed, it may be Edison’s rendition of the incandescent light bulb that illuminated the end of the XIX century and most of the XX century, however, Edison’s lightbulb wasn’t technically the first to hit the market. Though credited with inventing this modern convenience, Edison has to give up rights to that claim to inventors like Sir Hiram Stevens Maxim and Sir Joseph Wilson Swan.

Somebody else invented the light bulb and Thomas Edison took credit for it.

Prior to Edison’s patents in 1869 and 1880, Maxim claims to have designed the first incandescent bulb, but Edison’s better understanding of patenting law allowed him to squeak ahead. Before Edison and Maxim, the English physicist Swan had been working on early lightbulb designs since 1850. By 1869, Swan filled for a patent for his bulb, which essentially became the design that future innovators like Edison worked off of.

However, according to Bulbs.com, Edison is often credited with the invention of the lightbulb because his version was able to outstrip the earlier versions thanks to a combination of three factors: an effective incandescent material, a higher vacuum than others were able to achieve and a high resistance that made power distribution from a centralized source economically viable.