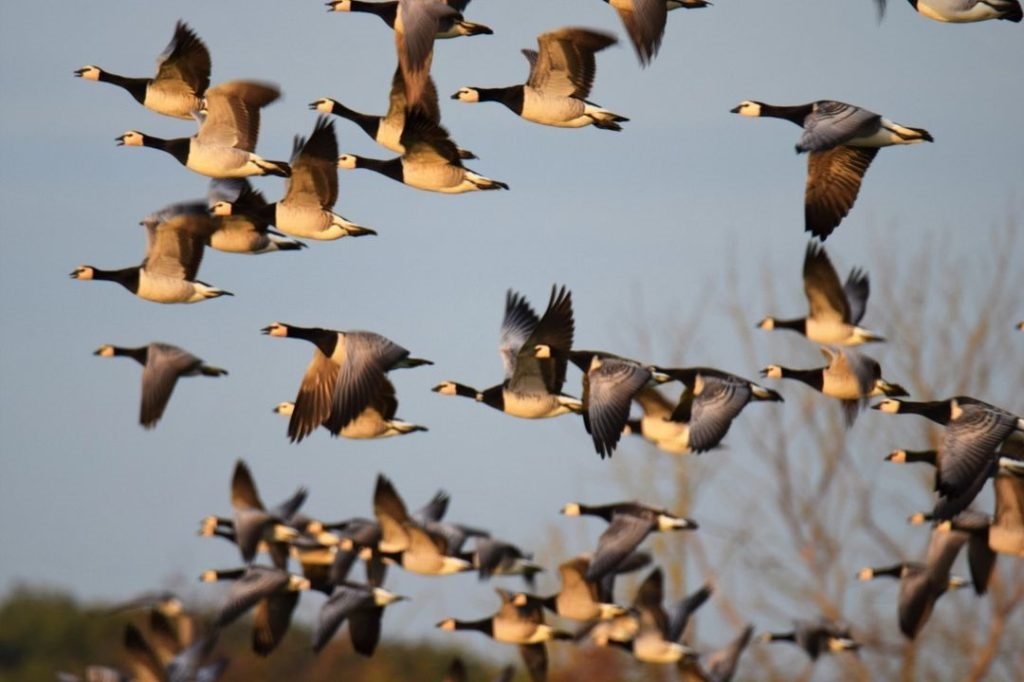 Who really invented the lightbulb?

The Belgian coast is somewhat of a controversial one. Broadly speaking, you either hate it or you love it. For some people, the flat grey coastline, lined with apartment blocks and often deprived from sunlight as you would in Belgium, is just the definition of a depressing vacation. They need palm trees, crystal blue waters and a lot of sun in order to enjoy their time at sea. For others, the Belgian coast is somewhat melancholic. They have memories in each and every sea town, they love to eat waffles inside when the rain is pouring outside and there’s nothing like those colorful little windmills.

Yet even though all the above is true, the Belgian coast also harbors quite a bit of natural wonder. Especially when you get close to the French or Dutch border, the apartment blocks make way for dunes, seagrass and a little fauna. A classic day trip when you’re spending a weekend or a week at the Belgian seaside is a visit to the Zwin. The nature reserve close to the Netherlands once used to be a tidal inlet, created (or at least very much enlarged) by a storm in 1134. Over the years, nature took over and once again closed off the inlet yet in 1952, a nature reserve was created.

You might wonder why we are talking about this long-established reserve when we promised you a very new bird paradise. And well, the answer is quite simple: the Zwin has recently experienced a true boost in its number of bird species, making it the perfect place for bird lovers to (re)discover. The reason for that surge in biodiversity is quite clear, and started in 2019. Back then, the sea was given access again to the Zwin Channel, creating a more interesting and more diverse area.

So which bird species can you discover at the Zwin, you ask? Well, first of all, over 350 different species have been observed so far in the reserve so we won’t be able to name them all. However, some of the breeding birds that stand out include the white stork, little egret,  black-headed gull, Mediterranean gull, pied avocet, common ringed plover, Kentish plover, common tern, little tern, European turtle dove, woodlark, common nightingale, bluethroat and Cetti’s warbler. At this time of the year though, you’ll more likely spot one of the many sorts of waterfowl – like the greater white-fronted goose or the common shelduck – who like to spend the cold season in the Zwin. Don’t forget your binoculars!