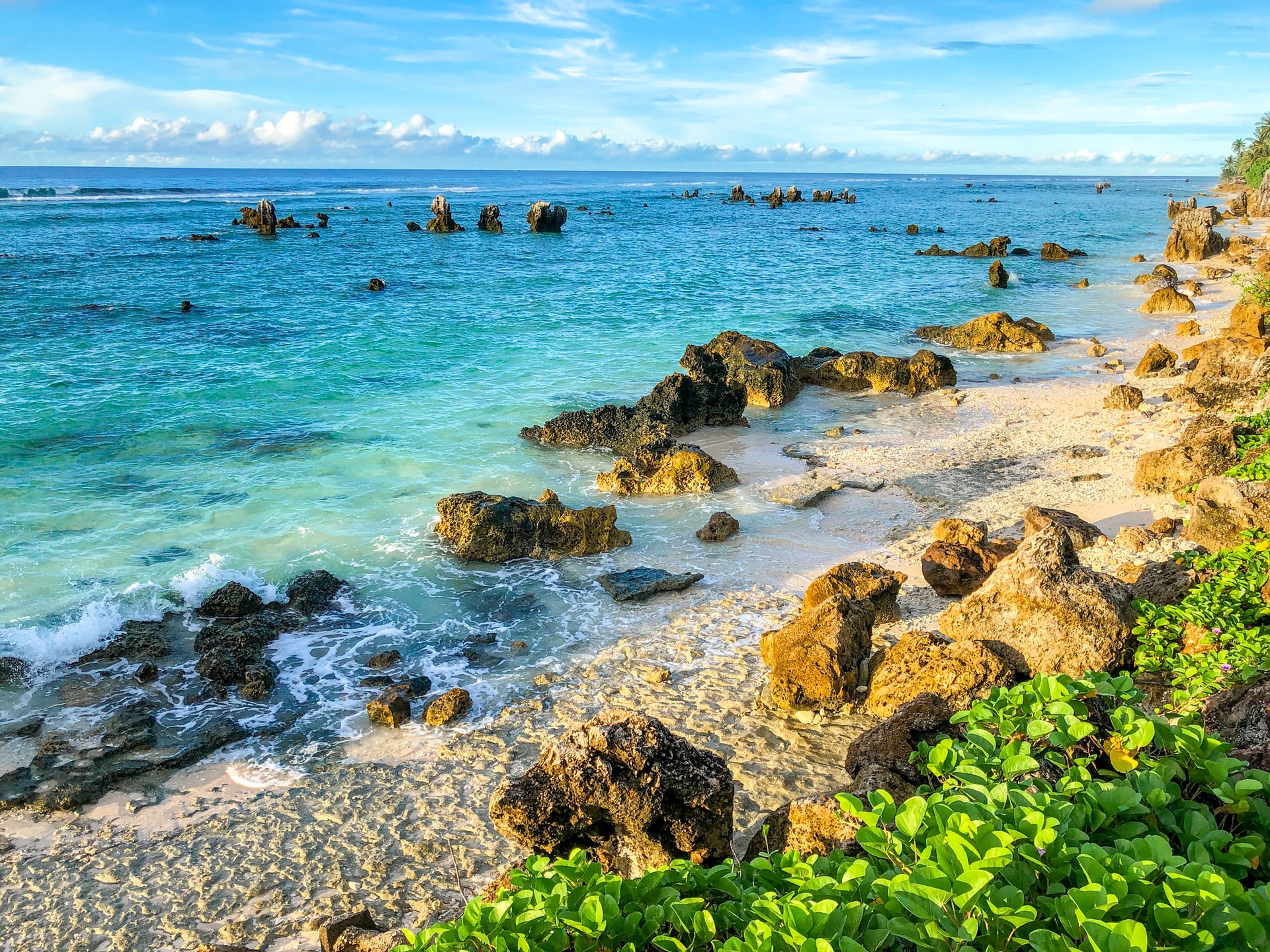 Where is it hot in November? 10 destinations in Europe

As of the 26th of October, only 11 of the 193 countries recognized by the United Nations and the World Health Organization (WHO) do not register any Covid-19 case. The most recent country to report the first infections was the Solomon Islands; Lesotho, Tajikistan and Comoros, had been the previous ones in late May.

All countries in Europe, North America, South America and Africa have confirmed cases. The only coronavirus-free nations are: North Korea, Turkmenistan in Asia; the Marshall Islands, Vanuatu, Kiribati, Nauru, Palau, Tonga, Tuvalu, the Federated States of Micronesia and Samoa, in the South Pacific. In Oceania there also seven non-independent territories that do not yet know of any Covid-19 case.

In Turkmenistan the absence of cases is part of a strategy of language: authorities and media are avoiding the use of the word “coronavirus”, in order to prevent the population from becoming alarmed.

This comes from the non-governmental organization Reporters Without Borders (RSF), which puts the country as the last in the index of press freedom. There have been reports of people being sanctioned by the police for having mentioned the word coronavirus in public, or for wearing a mask.

Since the statement from RSF, the authorities in Turkmenistan have ordered the closure of borders and schools, as well as the cancellation of trips to and from China, without ever explaining the reason behind these measures. Hospitals are seeing a high number of people arriving with symptoms similar to those of Covid-19. Correspondents in the country are reporting that the situation has worsened in the last month and a half.

From Wuhan to the North Korean capital, Pyongyang, it’s 1,400 kilometers in a straight line or close two thousand by car. The country led by Kim Jong-un is the closest to the Chinese city where it all began. To some this is a remarkable feat, with the neighboring countries of Japan and South Korea, both suffering from the pandemic. The country closed its land borders with China after the first cases were confirmed and imposed strict containment measures.

“No one has been infected with the new coronavirus in our country so far,” was the guarantee given by Pak Myong Su, director of the anti-epidemic department of the emergency center against epidemics.

Many experts find it difficult to believe that no cases have been confirmed given the proximity to the initial epicenter of the outbreak. US President Trump said that North Korea was “going through something,” revealing that he had exchanged correspondence with Kim Jong-un.

The WHO itself demonstrated its willingness in March by providing 800,000 euros to help Pyongyang respond to the coronavirus, the United Nations Office for the Coordination of Humanitarian Affairs reported.

In mid-March, Kim Jong-un announced the construction of a new hospital in the North Korean capital, scheduled to open in October 2020, to serve the health and well-being of the “best people in the world.”

Palau is a micro-state in the Pacific Ocean with 18,000 inhabitants. Its isolation has contributed to the absence of cases. At the peak of the pandemic, only one person was quarantined in April and the Covid-19 test came back negative.

In its economic capital, Koror, supermarkets quickly ran out of disinfectant gel, masks and alcohol. Trips to Guam, a U.S. island territory in Micronesia, were reduced to one per week. Disease detection tests have to be sent to Taiwan, 2,400 kilometers away.

The local government is now building five isolation units, with the capacity to host up to 14 people. The authorities are preparing themselves for what they consider to be inevitable.

Ngerulmud is the seat of government of the Republic of Palau, an island nation in the Pacific Ocean. It replaced Koror City, Palau’s largest city, as capital in 2006. The settlement is located in the state of Melekeok on Babeldaob, the country’s largest island, located 20 kilometres northeast of Koror City and 2 km northwest of Melekeok City. The capital was built in 2006 from scratch, in the middle of nothing. It is a monumental complex of government buildings, which you can visit in less than half an hour. Palau’s capitol building, Executive Building, Judiciary Building, Olbiil Era, Kelulau building. 🇵🇼💛 #palau #meetpalau #lovepalau #ngerulmud #palaucapitol

As part of the Commonwealth, they received the same indications as other countries that respond unofficially to the British Royal Crown. They implemented social distancing measures and almost total closure of borders. In Kiribati, all immigrants are subject to an analysis by the health authorities and asked their inhabitants to avoid displacement.

The Federated States of Micronesia have applied the toughest restrictions in the world. They have banned entry to individuals who have been in a country where there is at least one confirmed case of Covid-19.

“If the virus gets into a country like this, it’s doomed,” said doctor Colin Tukuitonga, a public health specialist and former WHO commissioner, to the BBC. “These countries do not have robust health systems. They are small, fragile. A spread of contagion would decimate the population”.

Vanuatu is a nation of only 300,000 people scattered over 80 islands in the Pacific; its isolation has been its salvation. Poverty and weak health care, however, leave the country in a vulnerable state.

The country is sending the tests to Covid-19 to laboratories abroad, but only receives the results seven days later. The main hospital in the archipelago has only 20 beds available. Two ventilators are available for the whole country, a government spokesperson told The Guardian.

The territory has only about 160 tourists per year but even with only 21 square kilometers of area, it has imposed its own measures of restriction and state of emergency.

The nearest territory – the island of Banaba, belonging to Kiribati – is more than 300 kilometers away; Brisbane, Australia lies at more than 4,000.

On March 2nd, all tourists from China, South Korea and Italy were banned. Five days later, Iran was added to the list. In mid-March, all flights to neighboring islands were suspended and its only direct flight – to Brisbane – was reduced to once every two weeks. All new tourists were forced to hold 14-day quarantines in hotels.

The measures may seem extreme, but for the local president, Lionel Aingimea, they are required in a country with only one hospital, no ventilators and no nurses. For now, any citizen with a cough or fever is isolated and tested for Covid-19 – with all the tests so far being negative.