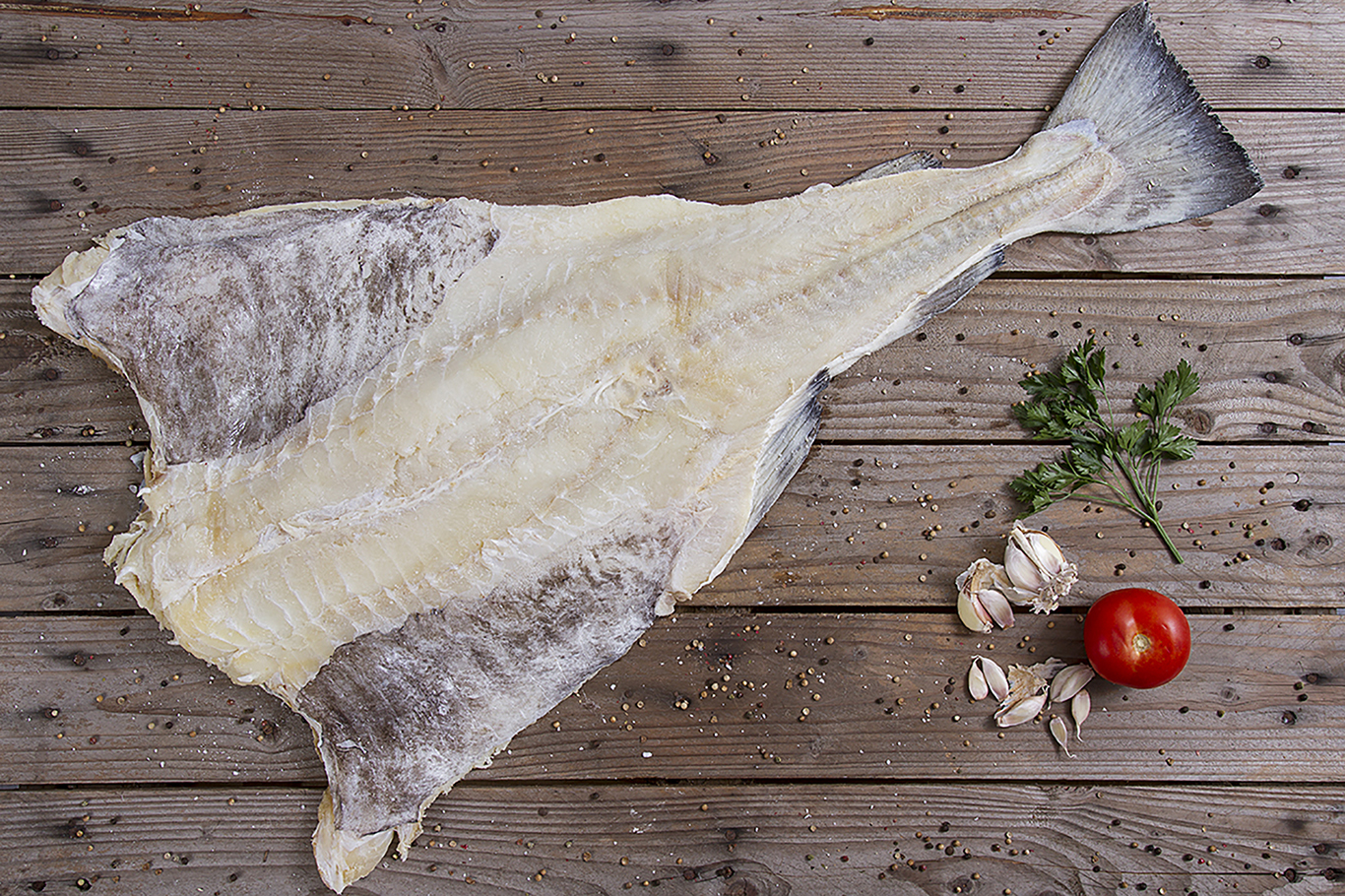 When did the love affair between the Portuguese and cod start?

Did you know that Carrie Bradshaw’s apartment and wardrobe will be available on Airbnb?

Cod, or Bacalhau, is largely associated with the Portuguese cuisine. In particular, dry-salted cod is one of the most celebrated ingredients, playing a leading role in traditional dishes. When did this love affair between the Portuguese and cod start?

To understand the importance of codfish in Portuguese history, we need to travel a few centuries into the past. The Vikings are said to have first discovered the Gadus morhua, commercially known as cod. Since they had no salt, they only dried the fish outdoors until it lost almost a fifth of its weight and hardened like a piece of hardwood. Once preserved, it would be eaten in tiny pieces in the long journeys they made across the oceans.

Cod in Portugal, known as the “faithful friend”, has been present since times of war to feed the people. In times of crisis and hunger, cod was the staple food for the Portuguese rely on. Over time, cod has become a traditional dish for special occasions, even if today, a large portion of the Portuguese population don’t appreciate cod.

In Portugal, the consumption of cod started in the 14th century – there were trade treaties between Portugal and England in which Portugal exchanged salt for cod. Also, the Portuguese maritime exploration is closely related to cod fishing in that epoch. In the mid-1500s, Portugal started fishing for cod in “Terra Nova” (Canada).

The Portuguese dominated cod fishing until approximately the 16th century, when other countries, mainly England, gained prominence and a monopoly on this activity.The large-scale consumption of cod began in the 19th century since it was easy to preserve and transport to the interior of the country, unlike fresh fish. Thus, it started to get into Portugal’s diet.

My novels at heart are French, as I am in almost everything a Frenchman – except in a certain sincere background of sadness lyric, which is a Portuguese characteristic, in a depraved taste for the fado, and in the simple love of the cod with onions.

said the icon of the Portuguese literature, Eça de Queirós, who lived between 1845 and 1900

The supply of cod in Portugal was almost a monopoly of the British who were the main exporter of cod to the country, it was then called “English cod”. Portugal only began to venture into cod fishing from 1885 onwards with Companhia de Pescarias Lisboneses, a company with private capital. But the fishing was uncertain and highly taxed, with Portugal having to import much of the cod.

The consumption of cod emerged exponentially as of 1920 with Estado Novo, the Portuguese dictatorship of the 20th century. In 1934, Portugal fishes 11% of the cod consumed, but it raised to a maximum peak in the 50s and 60s, fishing 70 to 80% of the cod consumed.

During World War II Portugal was a neutral country and did not cease cod fishing. When crossing the Atlantic Ocean, two Portuguese cod-fishing ships were sunk by submarines — Maria de Gloria and Delães. After that event, ships started to be painted white with the name and nationality well visible, thus becoming known as the “white fleet”. This agreement with the Allies made it possible for bacalhau to circulate in the Atlantic Ocean without being affected.

Nowadays, 70% of the cod consumed by the Portuguese comes from Norway. Portugal consumes 20% of the world’s cod as is famous for having a recipe for each day of the year. Some of the most famous are Bacalhau à Brás, Bacalhau com Natas, Bacalhau à Lagareiro or Pastéis de Bacalhau. As part of EU agreements on fisheries, Portugal has a cod quota in the economic zone of Norway and in the Svalbard Sea, however, its share is very small.