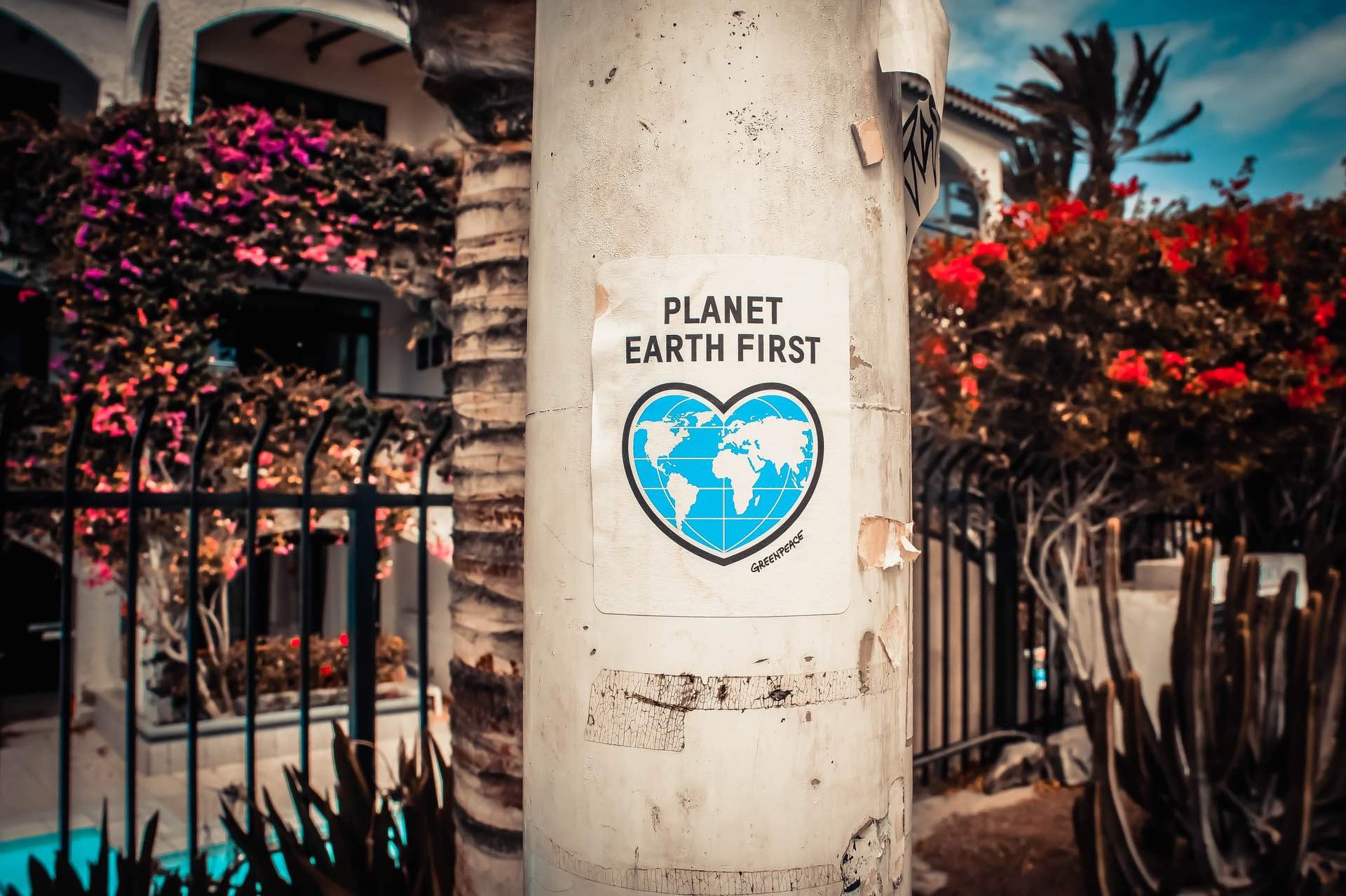 100th anniversary of the Garden Cities of the Brussels Region

Its origins go back to 1970, marking the anniversary of the birth of the modern environmental movement.

Decades of blind consumerism of leaded gas through vast and inefficient automobiles in the US have driven the country into a point where air pollution was commonly accepted as the price of comfort and prosperity. Up until 1970, America remained largely oblivious to environmental concerns and about the impact of pollution on human health.

However, a key figure leading the environmental movement and largely responsible for the creation of the Earth Day was Rachel Carson. Her 1962 publication Silent Spring became a New York Times bestseller, selling more than half a million copies in 24 countries. Carson’s work raised public awareness and concern for living organisms, the environment and the inextricable links between pollution and public health.

Later on in 1969, Senator Gaylord Nelson played a key role in establishing Earth Day. The junior senator from Wisconsin, who had long been concerned about the deteriorating environment in the US, was inspired by the student anti-war movement and wanted to infuse the energy of student anti-war protests with an emerging public consciousness about air and water pollution. The massive oil spill in Santa Barbara, California, in 1969, gave a greater impetus to a growing movement.

Senator Nelson announced the idea for a teach-in on college campuses to the national media, and persuaded Pete McCloskey, a conservation-minded Republican Congressman, to serve as his co-chair. They recruited Denis Hayes, a young activist, to organize the campus teach-ins and they choose April 22, a weekday falling between Spring Break and Final Exams, to maximize the greatest student participation.

Earth Day went global by 1990, when a group of environmental leaders approached Denis Hayes to once again organize another major campaign for the planet. This time, Earth Day mobilized 200 million people in 141 countries and lifted environmental issues onto the world stage. Earth Day 1990 gave a huge boost to recycling efforts worldwide and helped pave the way for the 1992 UN Earth Summit in Rio de Janeiro.

Upon the celebration of Earth Day 2000, the movement launched a large campaign 5,000 environmental groups in a record 184 countries reaching out to hundreds of millions of people. The new millennium open way to new concerns with the group focusing on global warming and a push for clean energy. Earth Day 2000 built both global and local conversations, leveraging the power of the Internet to organize activists around the world, while also featuring a drum chain that travelled from village to village in Gabon, Africa.

As in 1970, Earth Day 2010 coincided with a period of great challenge for the environmental community which was combatting the cynicism of climate change deniers, well-funded oil lobbyists, reticent politicians and a disinterested public. In 2010, Earth Day network launched A Billion Acts of Green® and The Canopy Project, engaging 75,000 global partners in 192 countries.

Today, Earth Day is widely recognized as the largest secular observance in the world, with more than a billion people every year marking it as a day of action to change human behavior and create global, national and local policy changes.

As shown by the weak outcomes of both the Paris Agreement, the UN COP26 in Glasgow, and the latest warning from the UN Intergovernmental Panel on Climate Change (IPCC), the fight for a clean environment continues with increasing urgency, as the ravages of climate change become more and more frequent.

The social and cultural environments witnessed in 1970 are rising up again today with a fresh and frustrated generation of young people, boosted by digital and social media, refusing to settle for platitudes and instead taking to the streets by the millions to demand a new way forward.