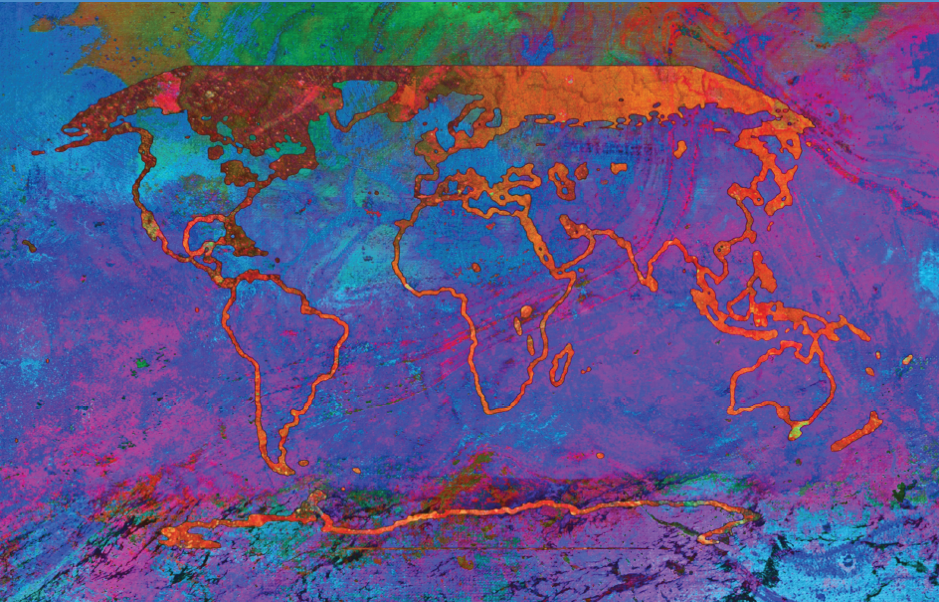 Portugal ranked the best country for road trips in Europe

This report has been a long time coming, too long. The International Panel on Climate Change (IPCC) has been very careful not to exaggerate the scientific evidence for climate change. This permitted procrastination, which has characterised the response of governments and businesses.The IPCC report on the current state of our climate published yesterday (AR6) has now determined the cause of global warming beyond doubt.

At COP26 in Glasgow in November, we shall see the response of governments to this existential threat to our prosperity and to many human lives. For years the climate change debate has been about the science. The debates about the science of climate change facilitated procrastination in ways reminiscent of the debates about tobacco, acid rain, DDT, asbestos and the hole in the ozone layer. In 2010, American science historians Naomi Oreskes and Erik M. Conway published  “Merchants of Doubt: How a Handful of Scientists Obscured the Truth on Issues from Tobacco Smoke to Global Warming”, which has also become a film (available on Netflix). The lobbyists employed by the corporations have a sophisticated playbook revealed in “Merchants of Doubt”. Scientists question themselves and others aggressively, and this plays into the hands of those wanting to deny the problem. The corporations and their lobbyists keep the controversy alive by spreading doubt and confusion about the scientific consensus. Enemies of climate change use a handful of scientists to challenge the consensus, creating sufficient doubt so that the businesses who create the problem do not have to change. The deniers’ arguments were attractive to us too – we wanted them to be right, we wanted to continue with business as usual.

The UN Secretary-General António Guterres said yesterday that the IPCC’s report was nothing less than “a code red for humanity. The alarm bells are deafening, and the evidence is irrefutable”. For years we have failed to adequately mitigate the risks of climate change by reducing emissions of greenhouse gases. The consequences are “baked in” and already evident. The Pacific Northwest has been under a heat dome with wildfires and extreme.  Greece is burning; wildfires have forced the evacuation of tourists from coastal resorts in Turkey; floods affected several river basins across Northern and Central Europe, including Austria, Belgium, Croatia, Germany, Luxembourg, the Netherlands, Romania, Switzerland and Italy, have all damaged tourist areas. “Already, scientists have discovered that across Pakistan and throughout the Persian Gulf, regions have reached combinations of temperature and humidity that are literally beyond the human threshold of survivability. The term for this measure is “wet-bulb temperature… ”  Raymond, Matthews & Horton revealed in May 2020 in Science Advances the health and morbidity consequences of extreme humid heat and that occurrences have “more than doubled in frequency since 1979.”

Having failed adequately to mitigate we must now also adapt. We have to do both. We have to adapt to the change we have caused and increase mitigation to avoid the death and destruction that human climate change inflicts upon us.

We can expect governments and businesses to argue that others should shoulder the costs of mitigation and adaptation. Business as usual will become far more difficult to justify.  Aviation will come under increasing pressure to adopt clean fuels, carbon taxes are very likely, and they will increase the price of travel. The weather has been a significant determinant of seasonality, people have travelled to the sun and away from it to avoid extreme heat, taking to the hills or flying to cooler regions. Tourists will seek to avoid extreme weather: flooding, storms, wildfires and deadly extreme heat. Tourism both contributes to climate change and is affected by it as destinations are degraded.

Words, even fine words and big promises, no longer cut it; if they ever did. Actions matter; we need governments and businesses to take responsibility. Just as with the Global Responsible Tourism Awards, it is actions and impact that count.