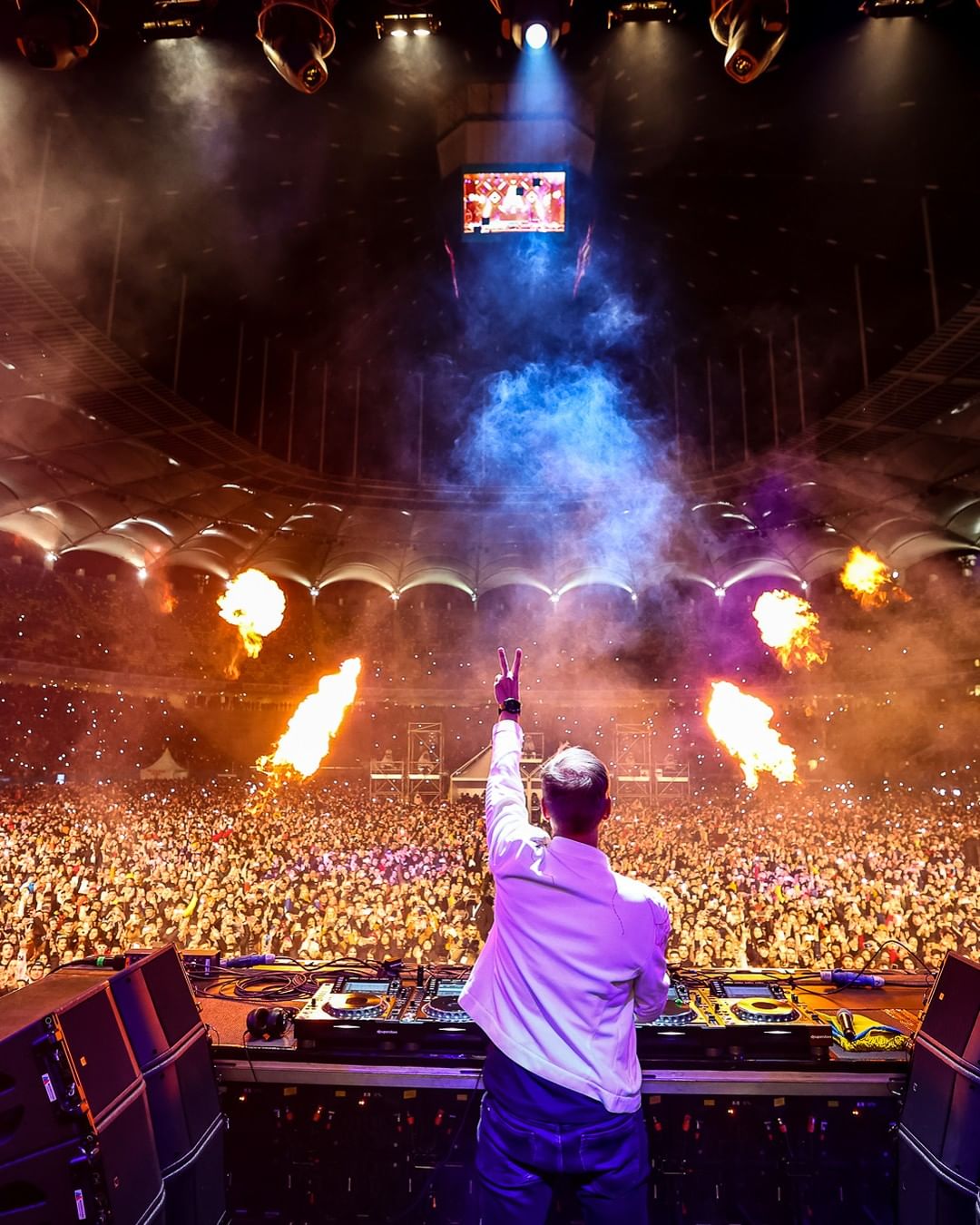 What are the EU countries leading on sustainability?

France removes all Covid-19 measures for US travelers

Ever since the start of the war in Ukraine, Romanians opened their arms to refugees fleeing their country. From the very beginning, people waited right past the border with soup, tea, water, blankets, even toys for children, anything that the people who had to leave their own homes might need. Some even hired buses to drive the Ukrainians to the refugee sign up centre, while others just used their personal cars to do that.

European Commission President Ursula von der Leyen thanked and applauded the kindness of the Romanian people, who organized themselves on such short notice, but to an incredible extent. People have simply shown that, when times are harsh, we stand together and solidarity is not just a nicely sounding abstract concept, but a reality.

Humanity crosses borders. Romania cannot stay indifferent to the huge amount of people, our neighbours, who were forced to leave their country and see their families break apart.

We Are ONE promotional video

The concert was first announced on 4 March and already took place on 12 March. It was organized on Romania’s biggest stadium, National Arena and, besides well-known Romanian artists, some international names quickly replied to the invitation and were happy to make their contribution.

We were surprised when Tom Odell’s team contacted us, saying he wants to come to Romania and sing for the refugees at the North Station [in Bucharest]. He also volunteered with us for a whole day. Helped us sort the donations, house people and talk to them…

British singer Tom Odell and Dutch DJ Armin van Buuren were also joined on stage by Ukrainian singer Jamala, 2016 winner of Eurovision, who herself had to flee the country, with her two children, because of the war.

The event offered 2 ticket categories, for 75RON (15€) and for 50RON (10€), depending on the proximity to the stage, and had over 35,000 spectators. People who could not attend the event, were encouraged to make a donation either through bank transfer to the Romanian Red Cross or by texting “ONE” to 8835, to directly donate 2€. Furthermore, Pro TV announced the donation of all the proceeds from the live transmission of the concert, for which more than 730,000 people tuned in.

The concert started at 16:00 local time (GMT+2) and lasted until midnight. At closing time, the donations were already adding up to 3.7 million RON (almost 750,000€), but by the time all the contributions were counted, the total sum donated for the Ukrainians in need exceeded 4.5 million RON, which is almost 1 million euros.