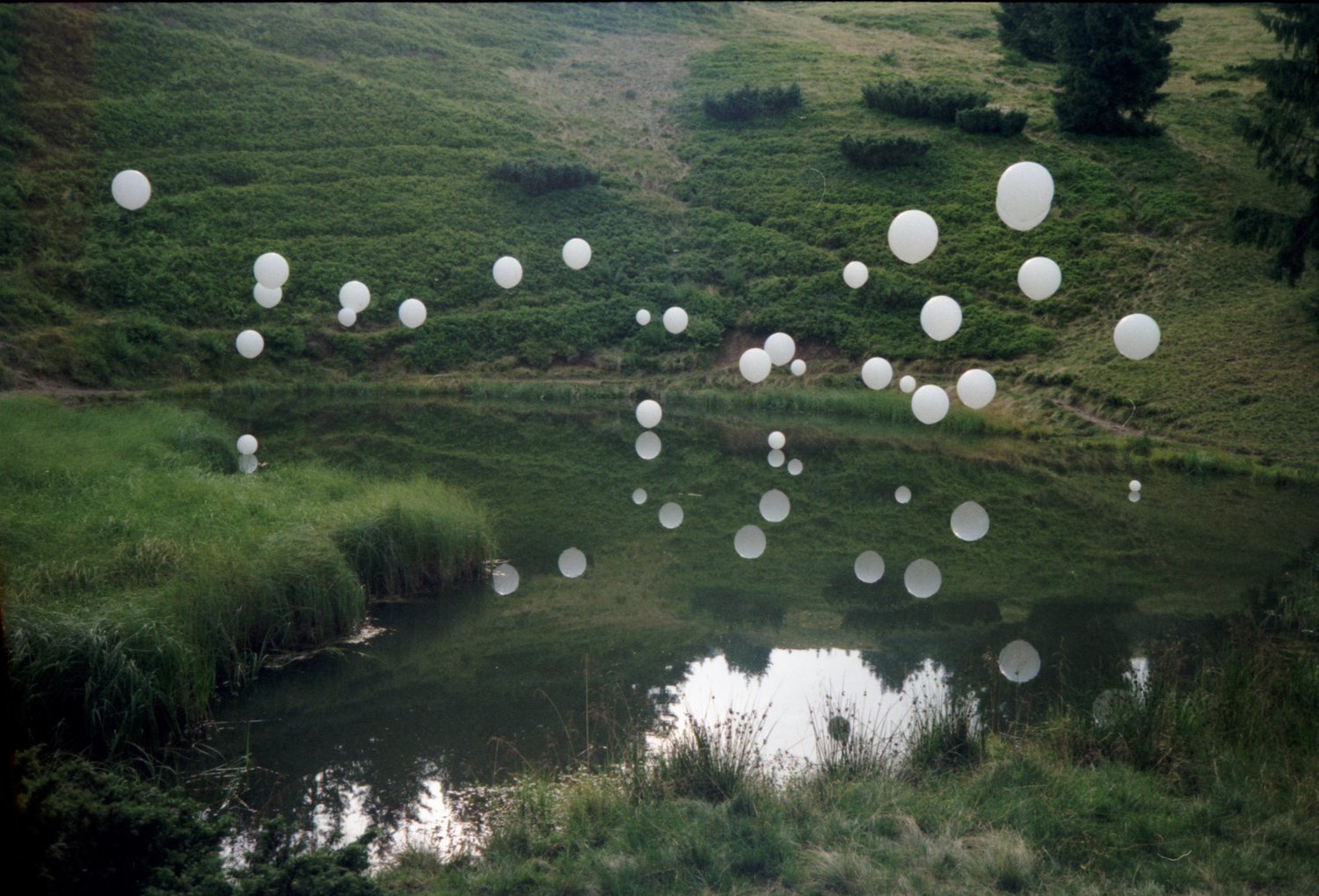 Why is Almeria the Hollywood of Spain?

Sometime before the war started, an exhibition was curated to be displayed at the KunstCentret Silkeborg in Denmark. On 29 January, it opened its doors, letting visitors discover major artworks of 42 Ukrainian artists.

The exhibition ended on 1 May in Denmark and the works were meant to be sent back to their owners, but the war that has started in the meantime made that impossible. Many of the artists and collectors that lent the pieces for the exhibition are either on the run or hiding or some even fighting. Under these circumstances, the collection was going to become ‘homeless’.

Let us make room for the unique voice of these artists and for the meeting with the citizens of Brussels and Europe. Unfolding Landscapes celebrates Ukrainian visual art, exploring landscape, topography, psycho-geography and culture of this unique country.

The Royal Museum of Art and History in Brussels

To prevent that from happening, the European External Action Service (EEAS) stepped in and “adopted this exhibition and supported its relocation to Brussels – hopefully the first stop of a large European tour”, as the agency explains. The Royal Museum of Art and History in Brussels “did not hesitate to respond favourably to the proposal to host the works”.

Unfolding Landscapes – Landscape and Poetics in Contemporary Ukrainian Art will be displayed at the Art & History Museum in the Parc du Cinquantenaire from 20 July to 18 September. The newly created non-profit association Horizon 50/ 200 aims, with the Cinquantenaire site and its institutions (the Royal Institute of Artistic Heritage, the Art & History Museum and the War Heritage Institute), “to enchant creation, to imagine spaces for dialogue and exchange and to make the park a teeming agora open to a city-world where the heart of Europe beats”, the museum declares.

This exhibition offers the unique opportunity to share Ukrainian culture with the European population, and to create a space with a sense of home for Ukrainians abroad and above all for Ukrainian refugees.

The EEAS believes this is also a great opportunity for Europe to learn more about Ukrainian culture and strengthen the image of the Eastern European country that recently received the candidate to the EU status.

The exhibition documents a highly dynamic and flourishing Ukrainian art scene which also gently registrars the changes in society in recent history. Most of the artists were born when Ukraine was still part of the Soviet Union, witnessed and contributed to the revolution and watched how the country has evolved over the past decades. In Ukraine to be an artist is also to be an activist”, says curator Faye Dowling, and this is reflected in the artists’ works, which go from photographs to paintings and sculptures.