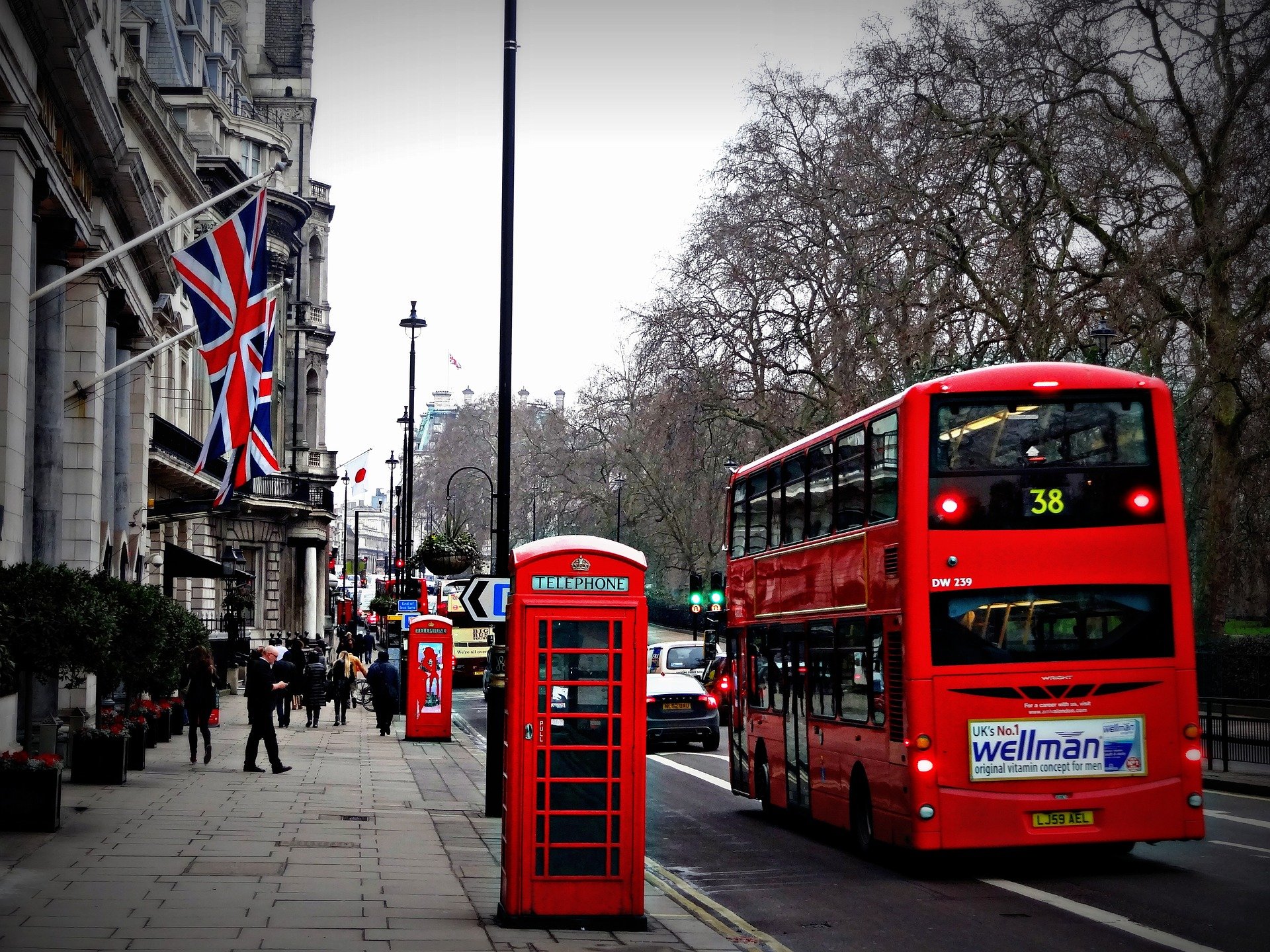 UK: Travelers from 33 countries must undergo a hotel quarantine at their own cost

As of Monday February 15th, travelers arriving in the UK from any of the 33 countries considered as high risk, will need to book their stay in one of the 4,600 reserved rooms from 16 approved hotels. According to the BBC, the cost for the mandatory stay is of roughly €2,000. In Scotland, the rule is even stricter: the quarantine is required for all travelers. This comes at a time when the economy in the UK goes through a very challenging period.

The new measure is meant to protect the British population against the new Covid-19 variants. The ‘hotel quarantine’ rule is expected to be eased in early March but the UK’s scientific advisor suggests cautious decisions, as the new variants could lead to a potentially bigger contagion wave than the one currently experienced. Similar quarantine systems have been deployed in countries such as Canada, China and Australia.

The UK’s prime minister’s official spokesperson told the BBC that the government was working with airlines and carriers to ensure that flights were conducted safely in line with the new regulations. In practical terms, this means designating separate baggage claim areas for those who will need to go into the mandatory hotel quarantine.

Individuals found to have violated the new ‘hotel quarantine’ rules will have to pay fines of up to €11,400.