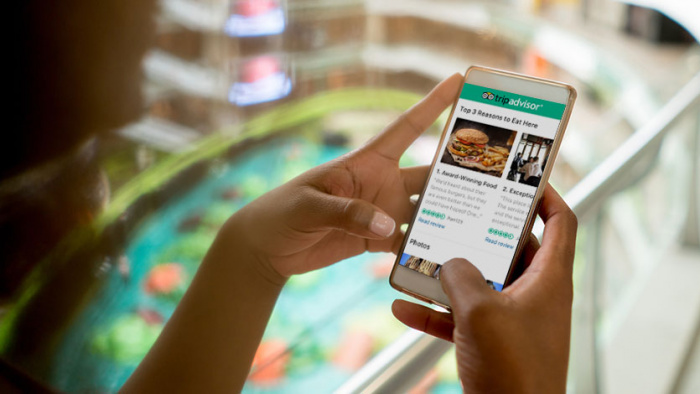 Tripadvisor detects nearly 1 million fake reviews in 2020, according to its transparency report

Wet nose in the salty air

Nearly 1 million fake reviews were submitted to Tripadvisor in 2020, according to the travel company’s latest transparency report. Luckily, from the 943,205 comments uploaded to the commentary section — a total of 3.6% of all reviews submitted — two-thirds were identified before going public, about 67.1%. In 2020 alone, Tripadvisor gathered over 26 million reviews on its website, including the nearly 1 million fake testimonies.

“The report highlights the important steps Tripadvisor is taking to protect travellers, diners and businesses during the Covid-19 pandemic, with the introduction of new community standards designed to prevent the spread of Covid-19 misinformation and protect businesses that have been keeping customers safe,” stated Tripadvisor’s report.

The report also revealed that in 2020, Tripadvisor banned 34,605 properties for fraudulent activity, as well as 20,299 for not following community standards. The company’s investigations have further detected 65 new paid review sites and blocked paid review submissions from a total of 372 different paid review sites.

The vast majority (93%) of fake reviews were picked for positive bias, such as in cases where somebody is connected with a business or has been offered incentives to review it, with the remainder either deliberately malicious (3%) or paid (4%).

Despite the continuous efforts to counter fraudulent activity, Tripadvisor is unable to detect all of the artificial reviews. However, the travel company is eager to empower its users by sharing some useful tips, which will help them to identify a fake review. According to an infographic included with the report, commentaries that are “recent,” “first-hand,” “relevant,” “respectful and unbiased” are more likely to be genuine.