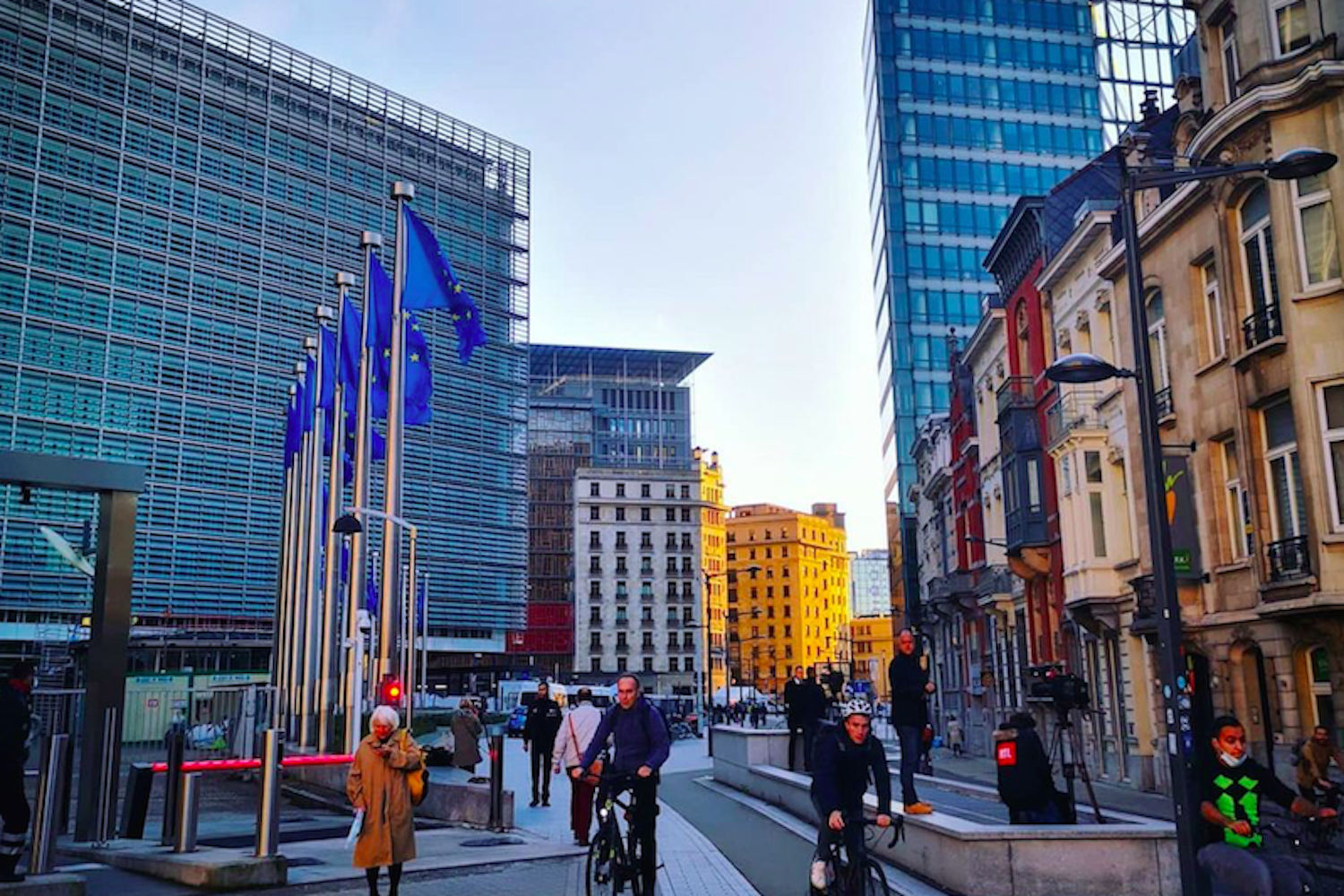 On February 24th, the Association of Flemish Travel Agents (VVR) and the Union Professionnelle des Agences de Voyages (UPAV) announced that the travel sector in Belgium is asking for more precision regarding the ban on non-essential travel. They seek to have more clarity about what to expect during the Easter period. They are requesting to have this point addressed at the next Consultative Committee which is to be held on Friday February 26th.

The focus on the issue has been increased as, according to the Brussels Times, the Belgian government received a letter from the European Commission stating that authorities had a period of ten days to justify the extension. The letter mentioned that the Belgian government had not given a clear reason for the ban being extended until April 1st.

The representatives of the tourism sector stated the dire situation the whole industry is going through. “Not only the travel agencies, but also the travelers want to hear from the government when and under what conditions tourist trips will be possible again,” Koen van den Bosch, president of the VVR, said in a press release.

The travel and tourism stakeholders demanded clear guidance from the government in terms of perspectives as it is currently not clear what will happen or when in the near future given that the vaccination campaign has been delayed due to some issues in the production line of pharmaceutical companies.

Another issue at stake is the fine line between essential and non-essential travel, as well as the contagion risk that the former carries.

Holiday trips to certain destinations are no more dangerous than business trips, which are permitted all over the world. We have not received any substantiated explanation on this issue.

The cabinet of Prime Minister Alexander De Croo has promised to review the measures during the Consultative Committee’s meeting on Friday.