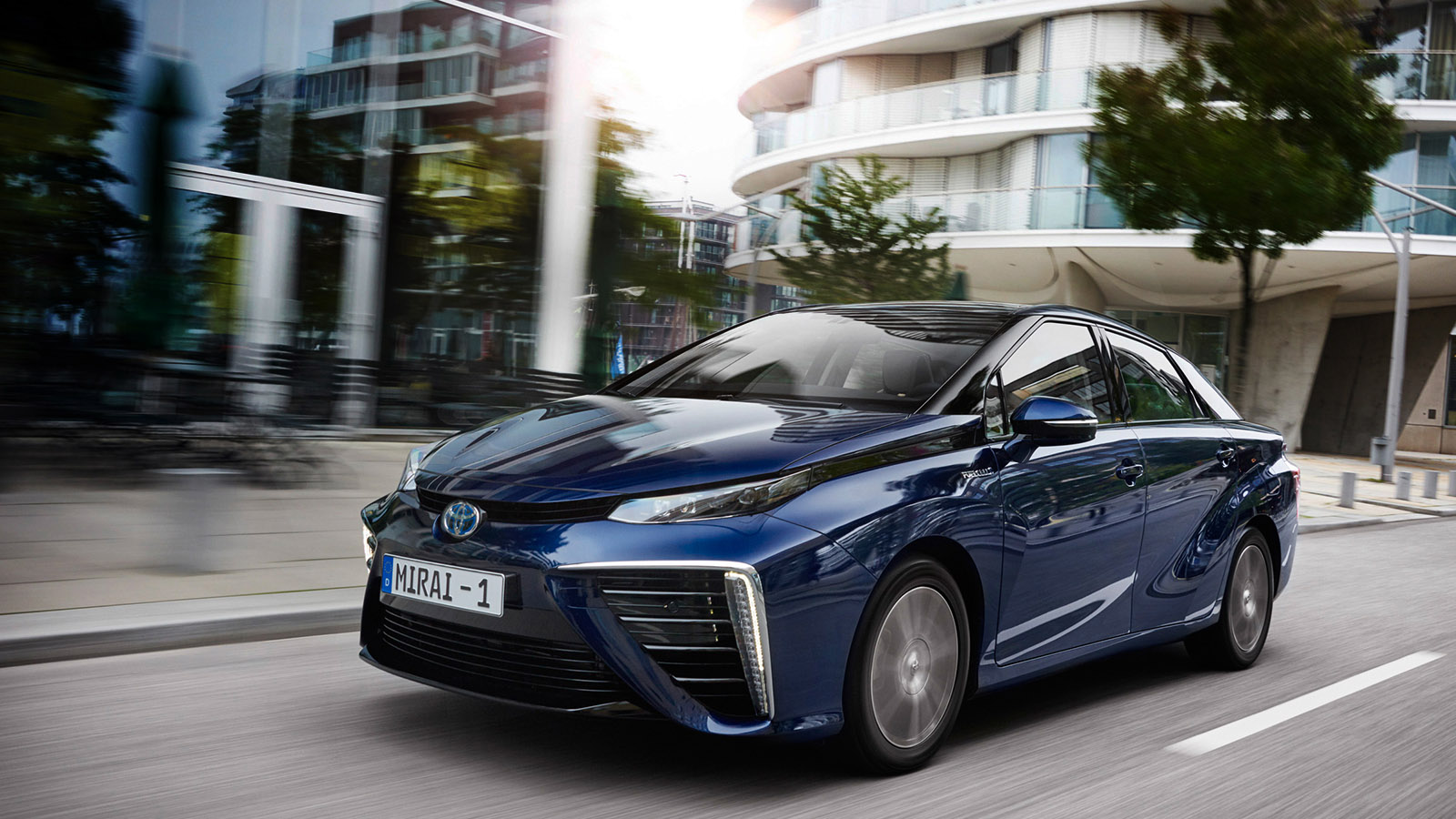 Toyota bets big on hydrogen for transition to carbon-neutrality

Toyota is betting big on hydrogen technology in automobiles, both through fuel-cell EVs (FCEVs) and the hydrogen-powered engines, in a bid to become a carbon-neutral company, observes GlobalData, a leading data and analytics company.

Recently, Toyota, Kawasaki, Subaru, Mazda and Yamaha have collaborated for production, transportation and use of hydrogen, the carbon-neutral fuel in the future vehicles. Toyota already has a hydrogen-powered engine vehicle under development, which debuted recently at a racing event in Japan.

Toyota looks more confident about the future of hydrogen while others may think it is over-hyped. Having said that, it does not mean that ‘EVs’ are not a focus area for the company. Toyota has been heavily investing in the EVs. It aims to invest US$13.5bn over the next decade in battery production and launch 15 electric models by 2025.

Toyota’s ‘top management’ has been showing confidence in the success of the technology and believes that issue is not with the IC engine but the fuel for which hydrogen can be the best replacement. The company does not want to remain as an EV maker but also wish to be known as a carbon-neutral company.

Agwan continues: “Given the experience and capabilities of Toyota, investment in the hydrogen-powered engine for passenger vehicles is less of a gamble than it might be for others. The technology is under development for decades and the company has a ready test vehicle. Toyota is aware of the technological challenges and the recent developments are rather more focused on overcoming these challenges to make the technology ready to commercialize.”

Japan also shares Toyota’s hydrogen vision and has 154 hydrogen fuel stations across the country, the highest globally. The technology can be a breakthrough for Toyota and the auto industry and could globally position the company as what Tesla is to EVs.

Additionally, the technology would cause limited disruption in the auto industry unlike EVs and may help save auto jobs in Japan that are at risk presently due to the EV transition. “Toyota needs to overcome a slew of challenges associated with hydrogen-powered engines to prove that the technology is not over-hyped, which will definitely take some time. Going mainstream in the near-to-mid-term may remain a distant dream and electrification is expected to remain a key channel for transition to carbon-neutrality globally,” says Bakar Sadik Agwan, Senior Automotive Consulting Analyst at GlobalData 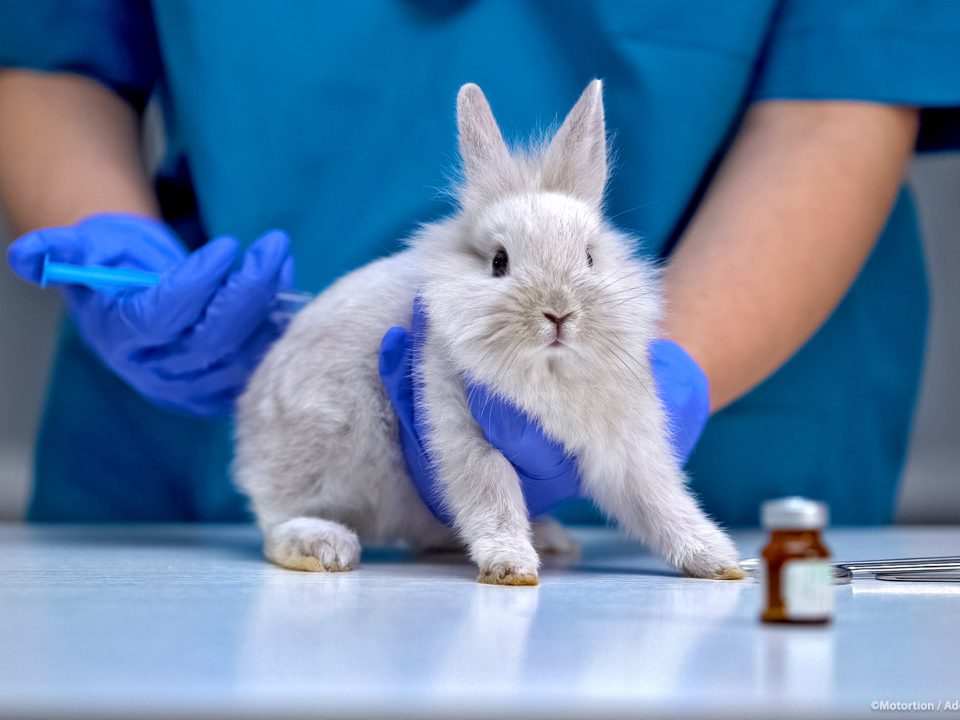 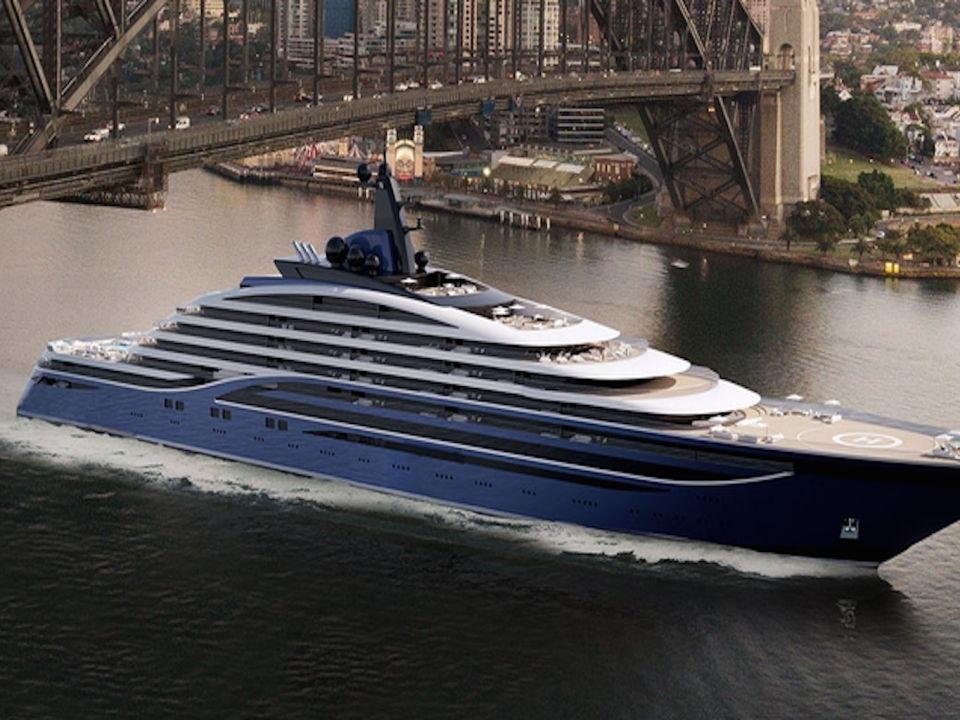 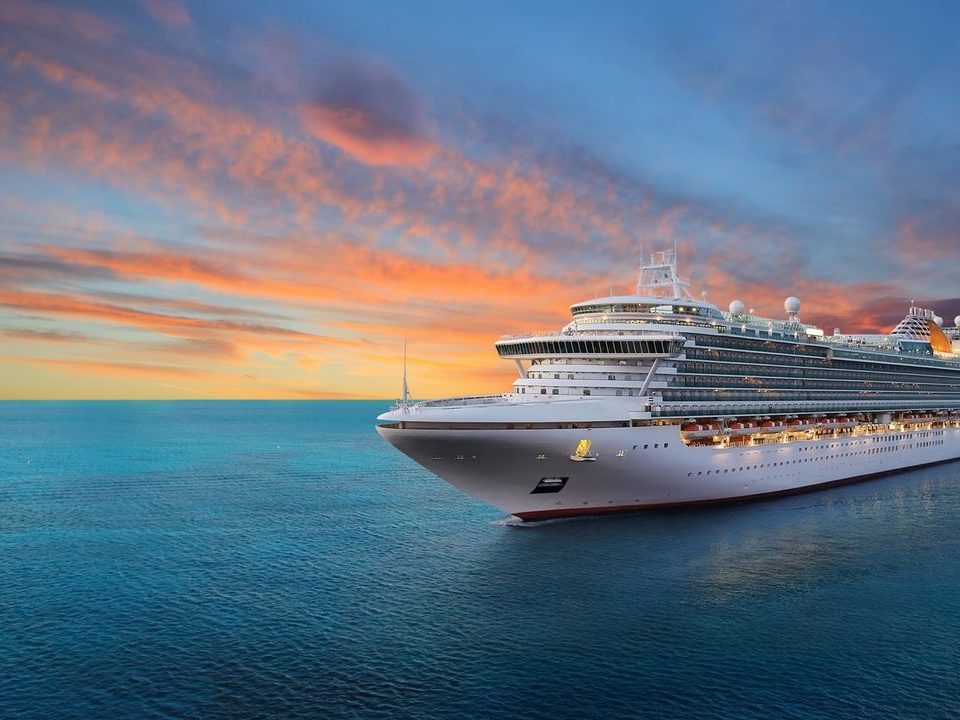 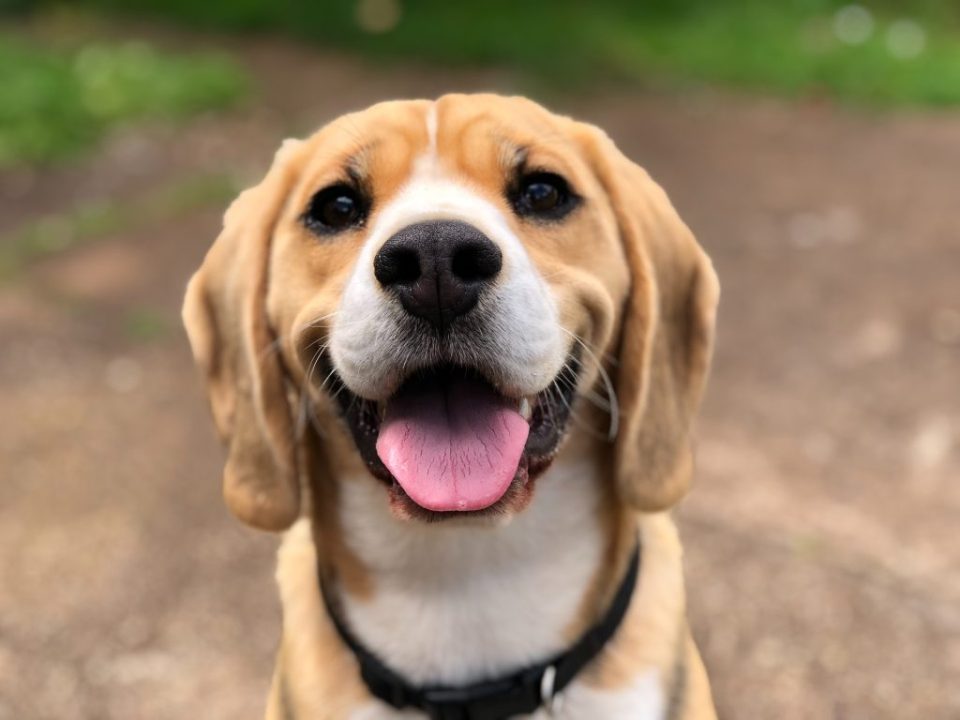 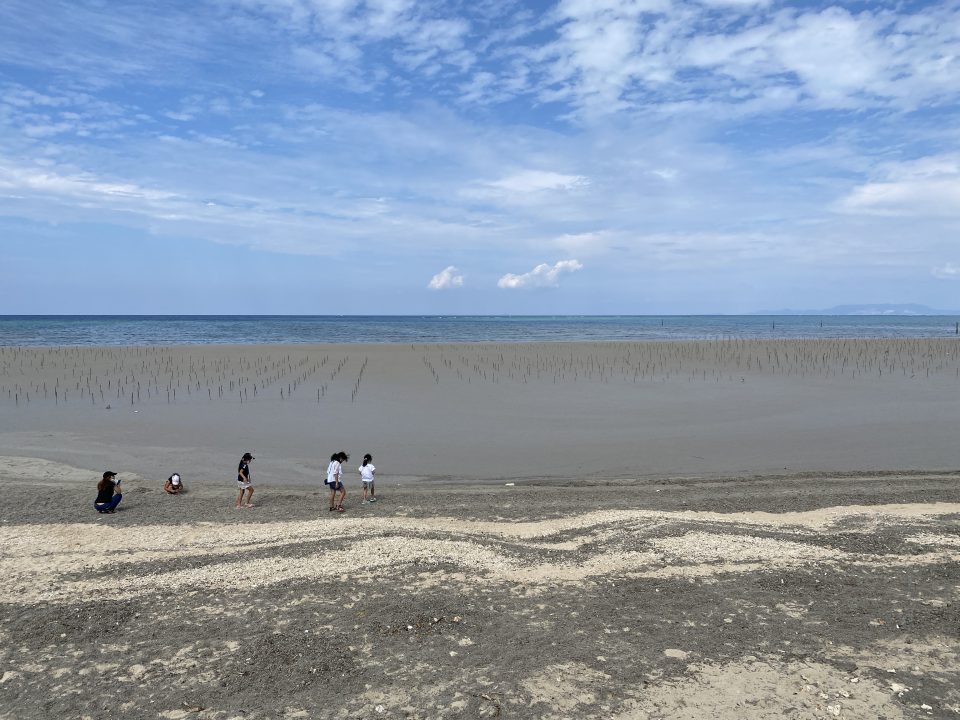