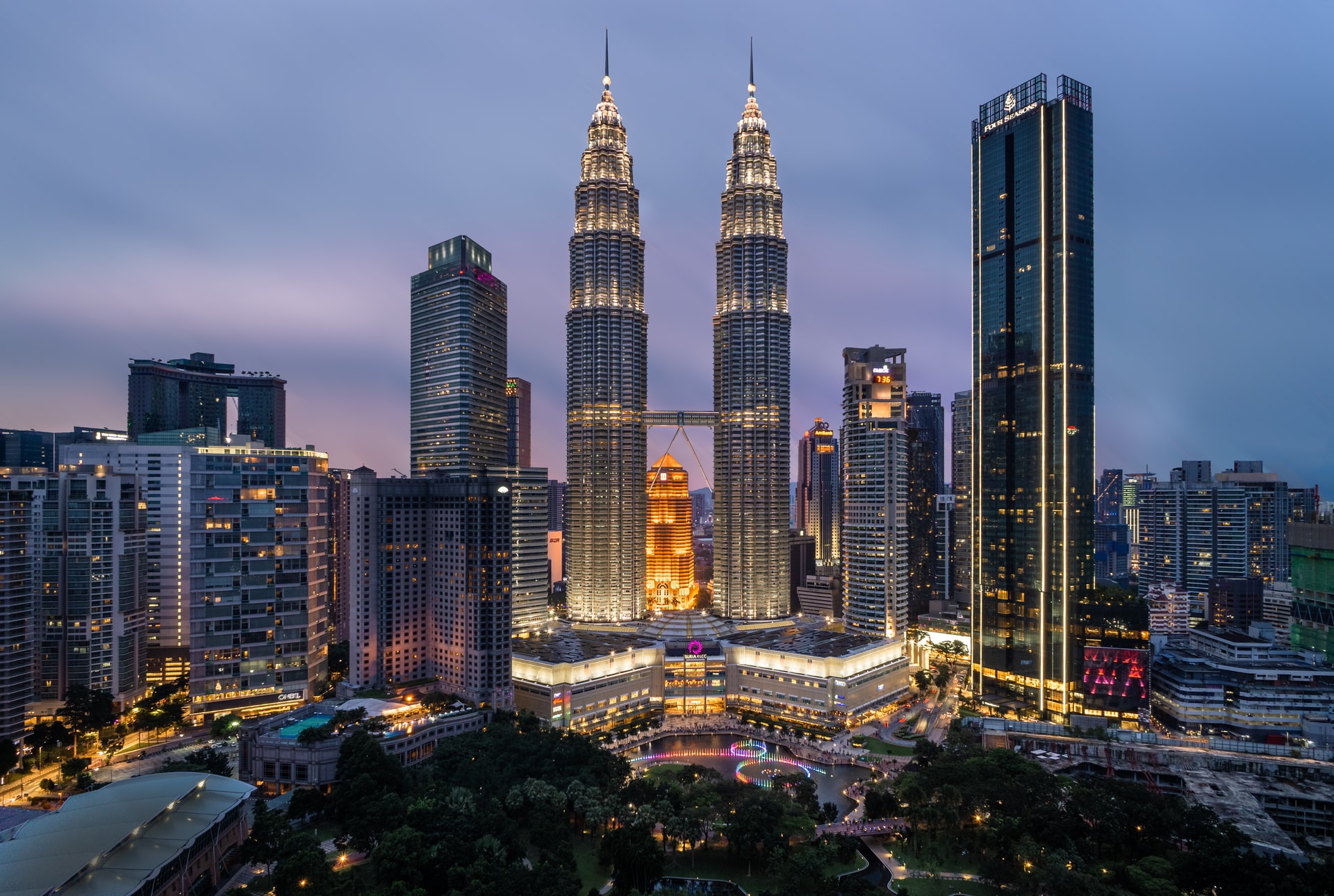 On Monday November 15th, Malaysia partially opened its borders, specifically in the Langkawi archipelago, through a pilot project that, if successful, will dictate the reopening of borders in January. According to official data, infection rates have been decreasing across the country while vaccination rates have increased. More than 76% of Malaysia’s 32 million population now fully vaccinated.

Vaccinated tourists can start visiting the archipelago, a popular destination in the Strait of Malacca. Tourism Minister Nancy Shukri explained that this partial reopening will serve as a test for the lifting of nationwide restrictions. Since September 16th, Langkawi has again been receiving domestic tourists. Visitors must also stay in Langkawi for at least seven days before traveling to other parts of Malaysia.

Covid-19 tests will remain in place, with authorities to determine entry based on the Covid-19 situation in originating countries, and other factors

After many months of closed borders, Malaysia is finally reopening to international tourism in a gradual way. If all goes as planned, the rest of the country will open its borders from January 1, 2022. This would put an end to more than a year and a half of total closure for foreign tourism.

The current Prime Minister, Ismail Sabri Yaakob, who took office after the resignation of Muhyiddin precisely because of the management of the pandemic, has also announced the upcoming activation of travel corridors with Indonesia and Singapore to facilitate the arrival of people who have already completed the vaccination against Covid-19.

The head of the economic recovery commission, former Prime Minister Muhyiddin Yassin, has announced the reopening, hoping it will revive tourism. The sector, which represented 10% of the GDP before the pandemic, is experiencing a “slow recovery” due to the absence of foreign travelers.

According to Lonely Planet, most states in Malaysia are at phase four (the least restrictive). In phase four most businesses can operate at full capacity with health protocols in place. Nightclubs and bars must, however, remain closed for the time being.

Before the pandemic, tourism accounted for 6.6% of Malaysia’s gross domestic product, so we are dealing with a fairly significant percentage of its economy dependent on this sector. It is expected that by 2022, international tourism could improve thanks to the reopening of many countries. It is therefore a good time for Malaysia to prepare to open up to tourism.