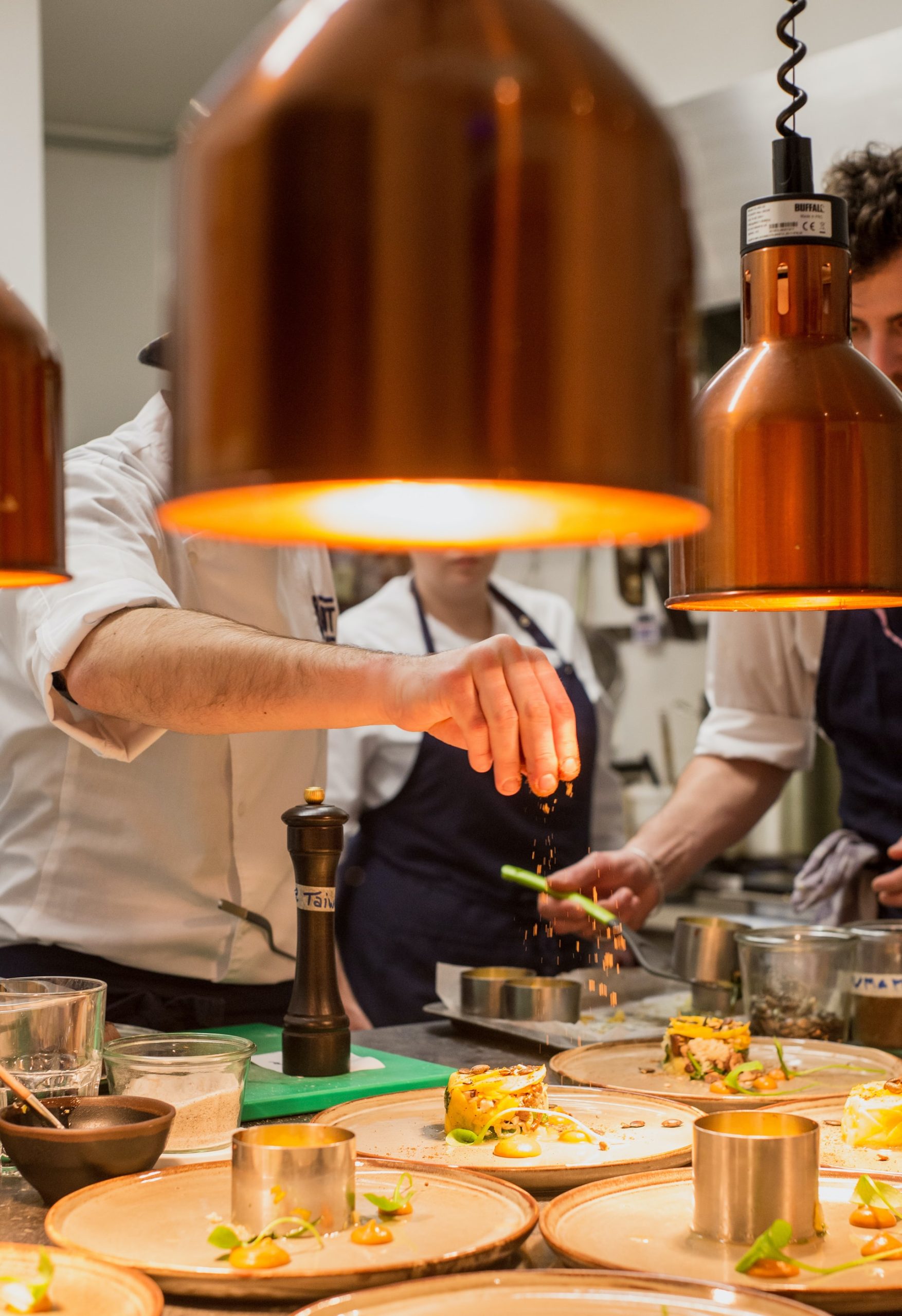 The Portuguese city of Braga will welcome some of the most promising young chefs in Europe for a food competition, between the 22 and 25 November. The contest is open to students or recent graduates in gastronomy and its main goal is to highlight not only those initiated in this art, but also to extol the gastronomic regions that are part of the European Young Chef Award. The event’s ambassador is the famous chef Joan Roca, from El Celler de Can Roca, one of the best restaurants in the world.

Organized by the International Institute of Gastronomy, Culture, Arts and Tourism, the event includes the national participation of Minho, as the European Gastronomy Region awarded in 2016, but also other regions such as Catalonia, Slovenia, Menorca or Aarhus, in Denmark. The 2021 winner will emerge from one of these participating regions and will be announced on Wednesday, 24 November.

The aim is to strengthen ties between European regions through young chefs, while promoting culinary innovation and sustainability using traditional cuisine and local products. We are very proud to host this competition.

Each of the participants will have to come up with a creative dish for the competition. However, the chosen recipe will not be judged only based on creativity and flavor. As part of the gastronomic battle, chefs are expected to give special attention to sustainable practices in the kitchen. The major idea is to promote the reduction of waste, reduce the use of plastics and achieve a balanced proportion of vegetables in relation to protein.

The event, which will take place at the Braga Municipal Market will have a jury headed by chef António Loureiro, from A Cozinha (“The Kitchen”), awarded with a Michelin star.

“I congratulate this initiative that highlights the richness and diversity of European gastronomy, at the same time as valuing chefs for their role in ecology and sustainability”, said Joan Roca about the European Young Chef Award.