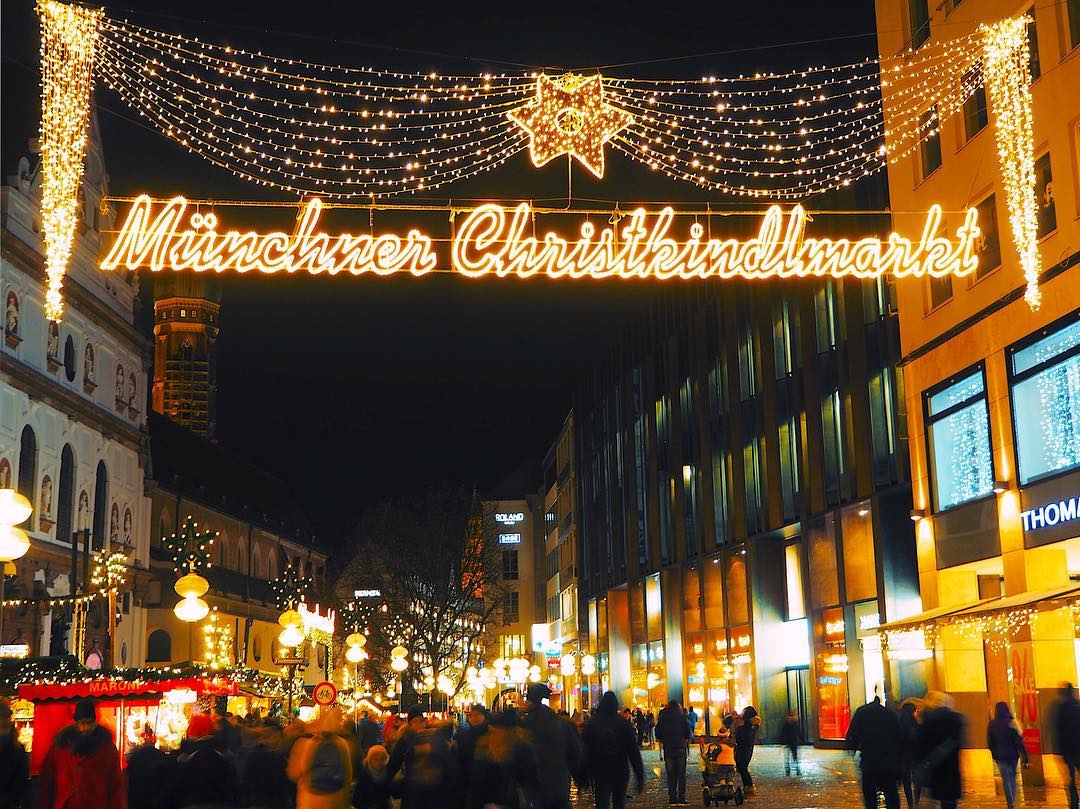 The traditional Christmas market in Munich, famously known as Munich Christkindlmarkt, has been cancelled for the second time in two years, amid growing cases of Covid-19 hospitalizations in the region. The seasonal event had been scheduled to open on 22 November and continue through 9 January 2022.

It is bitter news that I have today for all Munich residents, and especially for the stall owners. However, the extreme situation in our hospitals and exponentially rising infection rates leave me no other choice.

At present, just over 67% of Germans are fully vaccinated against the coronavirus. Germany has introduced a 2G, during the summer, and recently in October a 3G system, creating a division between tested persons (3G) and vaccinated or recovered people (2G). Still, Reiter noted that allowing the Christmas market under the 2G system “would send the wrong signal”.

“The Chistkindlmarkt would of course have been a nice pre-Christmas sign of more normality, but unfortunately, despite the possibility of vaccinations, we are currently far from this normality, partly because still not enough people have had themselves vaccinated”, said Reiter in a statement posted on the Christkindlmarkt website.

Origins of the Munich market date back to the 14th century, being one of the oldest markets in the country. Germany holds over the 2000 Christmas across the country, however, the Munich Christkindlmarkt is viewed as a ‘destination market’, attracting visitors flying in from other countries to enjoy the festive atmosphere.

Other famous Christmas markets in the country include the Nuremberg Christmas Market, or the Nürnberger Christkindlesmarkt, in Bavaria, which attracts about two million visitors each year.

Germany’s Christmas markets are an important source of revenue to many communities. Local restaurants, breweries, bakeries and artisans depend on the annual holiday fairs for a substantial amount of their income.