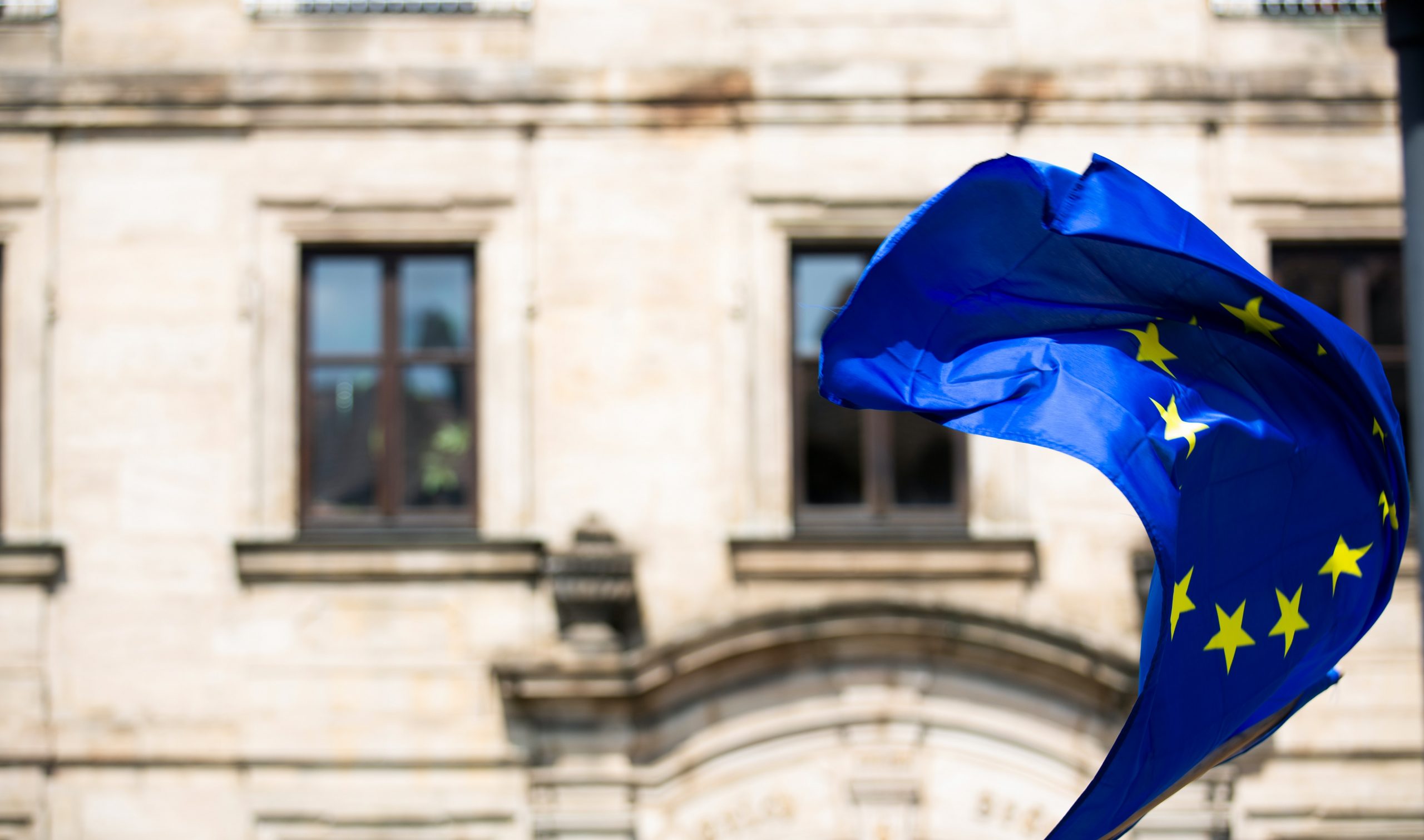 The European Center for Disease Prevention and Control (ECDC) rejects the reintroduction of travel restrictions in the European Union (EU) as a way of containing the resurgence of Covid-19 cases. Instead, the Sweden-based epidemiological Center is looking at measures to persuade the unvaccinated.

Explaining the logic behind the recommendation, the head of the ECDC’s contagious diseases and epidemics department, Ole Heuer told the Portuguese agency Lusa that such restrictions wouldn’t be efficient in the long-term: “Travel restrictions are unlikely to have a major long-term impact on timing or intensity compared to the strict local implementation of non-pharmaceutical interventions (restrictive measures), particularly given the dominance of the Delta variant in all countries of the EU/EEA [European Economic Area]”.

According to Heuer, “travel restrictions would be important if implemented very early, consistently and completely”. Such restrictive measures would make sense, Heuer argues, if there was evidence of circulation of a new variant of SARS-CoV-2, particularly an immune escape variant.

Despite the absence of travel restrictions, the ECDC still recommends: “During travel, protective measures must be maintained, regardless of the traveler’s vaccination status”. The expert argued that face masks must be used, crowds avoided and physical distances maintained. Heuer also recommended betting on better ventilation at stations and in modes of transport such as planes, trains and buses.

At a time when 76.5% of adults in the EU are fully vaccinated, Heuer explained to Lusa that the rrecent surge in cases is due to the “relaxation of non-pharmaceutical interventions”, meaning the lifting of restrictive measures such as physical distancing, use of masks, reduced capacity in indoor events/meetings and betting on telework.

The EU is currently facing a considerable resurgence of SARS-CoV-2 infections causing Covid-19, leading to hospitalizations, admissions to intensive care and deaths. The ongoing 5th wave has been mainly caused by the dominance of the more contagious Delta variant and the drop in temperatures, which is more conducive to respiratory diseases.

In an attempt to limit the number of cases, several European countries, including Germany and Belgium, have reintroduced restrictive measures, especially for the non-vaccinated, with the obligation to present a health pass — proof of vaccination or test — to access certain public places.

Austria, which has started by confining the unvaccinated, has now extended the confinement to every citizen and announced mandatory vaccination in the country, as of February 2022, being the first European country to do so.

“We have too many political forces in this country who fight against vaccination”, the Austrian chancellor Alexander Schallenber told reporters in Tyrol, following late night discussions with Austria’s state governors. “Despite campaigns, too many people have still not got vaccinated”.

British physician Karol Sikora, former director of the World Health Organisation Cancer programme expressed “outrage” by the policy of compulsory vaccinations. “It’s not how public health should be conducted. Consent is essential. I disagree with vaccine passports, but this is an entirely new level of unacceptable”.

Heuer said that reaching layers of unvaccinated individuals is “vital to increase immunization coverage and protection against serious diseases, hospitalizations and deaths“. However, the ECDC expert noted the complexity of the situation: “There is no single approach to increasing vaccination in different populations. It is a complex issue and with underlying reasons for lower use varying considerably between countries and within each country”, Heuer told Lusa.

Heuer also revealed that “different countries reported having adopted a series of strategies to reach individuals and population groups with a low level of vaccination”, trying to “adapt the different measures based on the factors responsible for this low adherence, such as misinformation, mistrust or lack of clear information”.

For this reason, “some of these strategies included mobile vaccination teams or clinics, targeted communication strategies and awareness initiatives”, exemplifies the expert, also talking about the introduction of vaccination incentives and mandatory vaccination of health workers.

Created in 2005, the ECDC is a European agency, based near Stockholm, advising countries on strengthening Europe’s capacity to increase preparedness against infectious diseases.