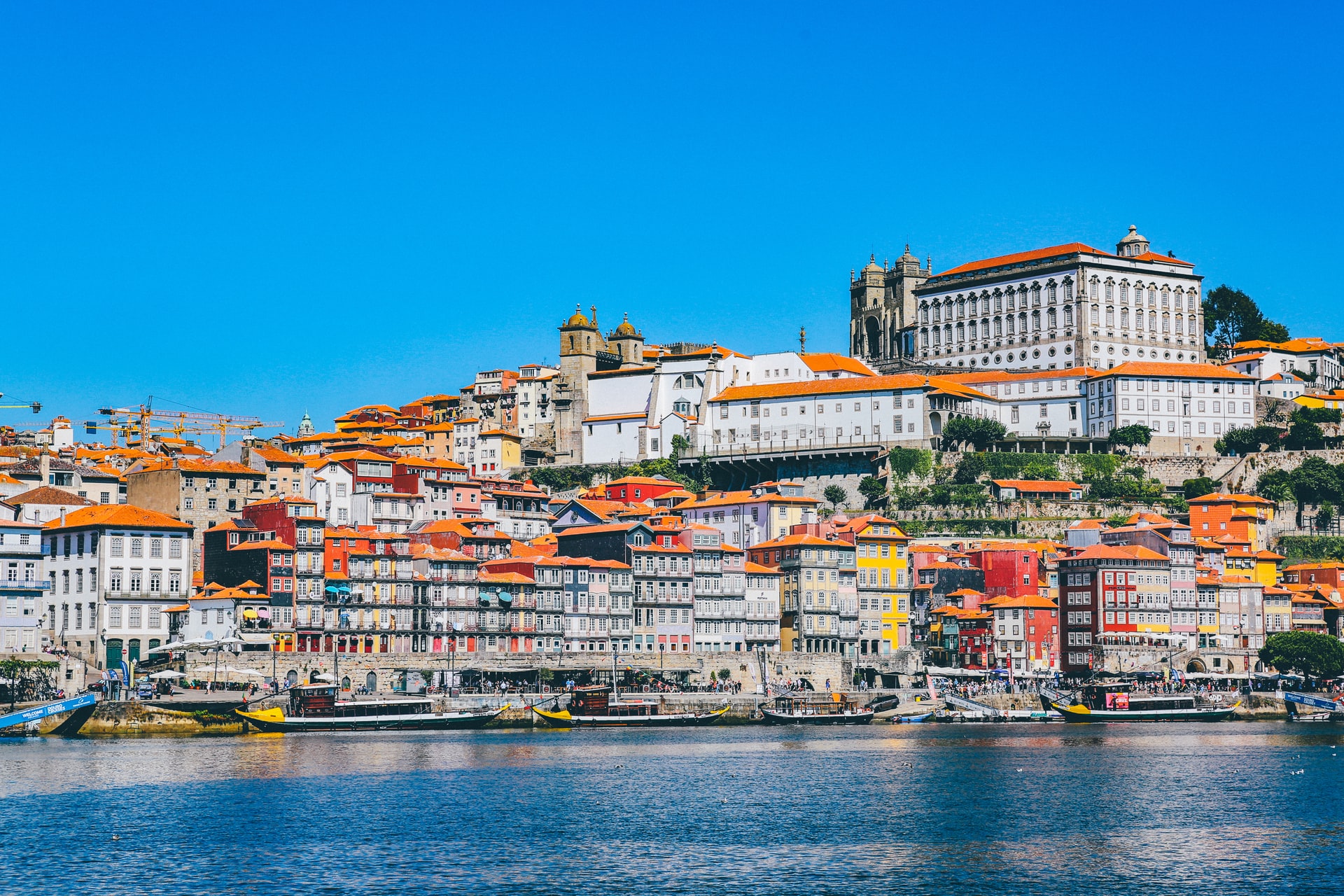 Porto and the North region of Portugal have attracted more guests than the rest of the country, according to data from the Portuguese National Institute of Statistics.

Portugal’s northern region closed the month of September with 448.130 guests and registered an accumulated value of 2.251 million guests between January and September, leading the ranking at the national level.

In light of the ongoing pandemic context, the data from the National Institute of Statistics has shown excellent signals to the northern region. These numbers, accumulated since the beginning of this year, are nearing the 50% of the value recorded in 2019, during the same period of the previous year.

In 2023 the region will recover the levels it had in 2019”.  Martins took office on October 2021 as the new president of the Association, after the election on 17 September, in which 98.5% of the votes were cast.

The optimist of the man responsible for tourism in the northern region is based on the strategy defined to rebuild the sector, which put in place a number of measures to cope with the pandemic. These include the replacement of air connectivity, enhancing internationalization through the digitalization of the offer and accelerating the structuring of products according to the profile of the tourist in the post-pandemic. However, Martins said that perhaps one of the most important aspects is “believing that the government will maintain support for companies in the sector”.

A very important fact that has guided the course of these positive results is the increase in the average stay, according to data from the National Institute of Statistics. This surge was practically 4%, rising to 1.87 nights. With regards to income, Porto and the North had 48.5 million total income in September, out of a cumulative €501.7 million. This accumulated value represents 46.18% of the value for the same period of 2019.

“The tourism sector is back, let’s hope the pandemic doesn’t dictate new constraints. The recovery will be faster the smaller the impact of the vacancy that is now being announced and that is already visible in some European countries”, Luís Pedro Martins stated.