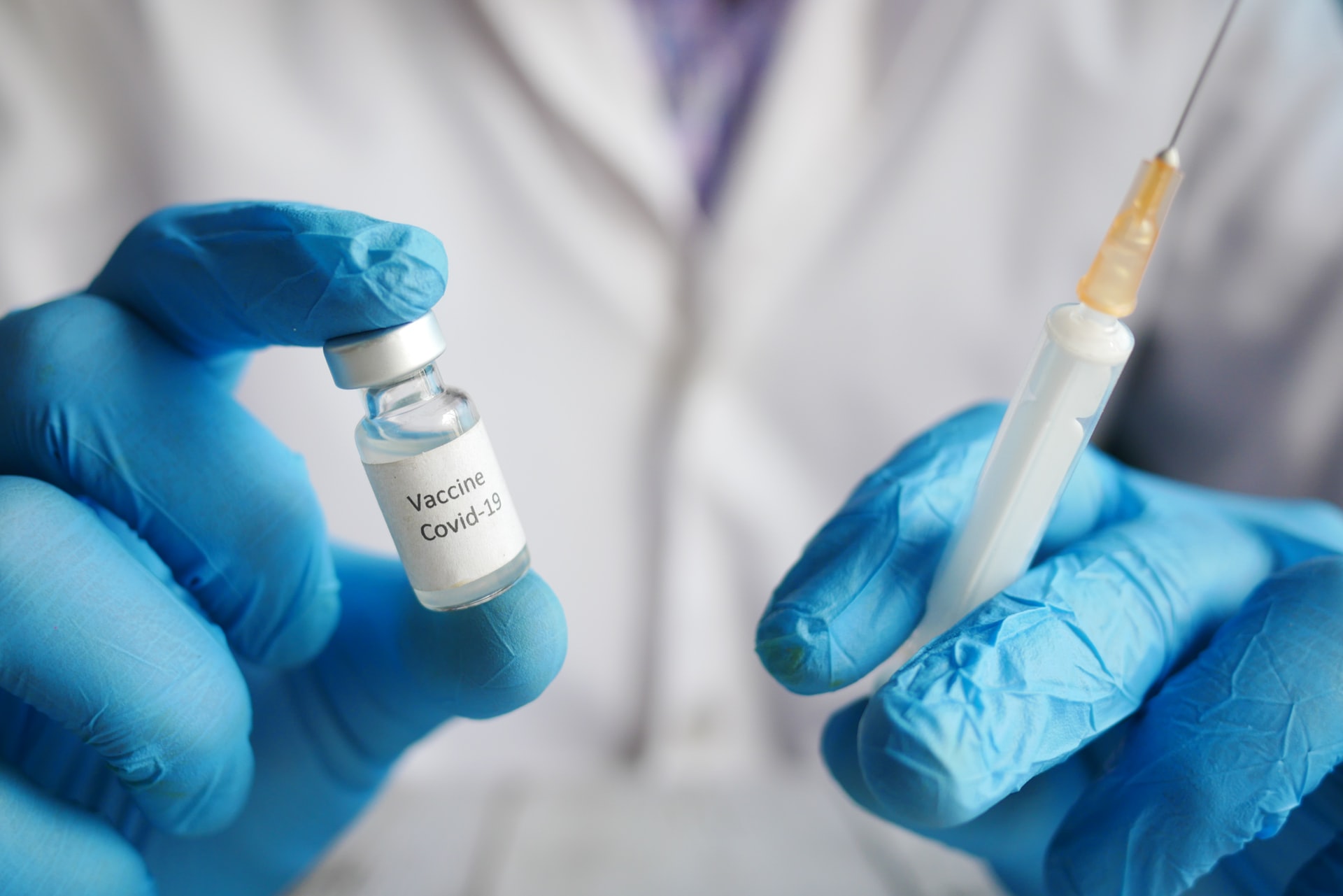 Majority of unvaccinated Germans refuse to get a Covid-19 jab

6 Films to tickle your wanderlust this fall

Why is de-icing important for aircrafts?

In the past 18 months hundreds of millions of Covid-19 vaccines have safely been administered worldwide. Yet several Germans are still reluctant to get their shots. According to the Robert Koch Institute for infectious diseases, only 66.5% of Germans are fully vaccinated: A figure which is significantly lower if compared to other European countries.

Although unvaccinated people in Germany have to comply with several restrictions, there is still a large number of Germans  who refuse to get a Covid-19 shot. German Covid-19 rules require people to be vaccinated or to have recently recovered from Covid-19 in order to enjoy services such as eating at a restaurant or going to the movie theater. Despite these rules and overwhelmed hospitals, unvaccinated Germans are not changing their minds.

According to a recent study on vaccinations conducted by research firm Forsa and commissioned by the German Health Ministry, 65% of the unvaccinated are not planning to get their shots in the next two months, while 23% declared that they would “probably not” do so. However, the poll also found out that there is a little percentage of the population (2%) that planned to get a vaccine but had not been able to receive it yet. Moreover, the study found that the increasingly high number of infected people in hospitals represents only a little concern to unvaccinated Germans, although most of the current infected patients are unvaccinated. As for Covid-19 news, the poll shows that 89% of participants believe that the media are biased in reporting about the virus. The same number of people declared that the peak in Covid-19 hospitalizations reported by the news does not affect their decision-making in any way.

The study also aimed at understanding the reasons behind the refusals of getting the vaccine. One of the main reasons was found to be the lack of long-term studies on vaccines’ effects, with 34% of respondents reporting it as the main concern. Another reason mentioned by the poll’s respondents is the fear that vaccines are unsafe for pregnant women or women who are trying to conceive.