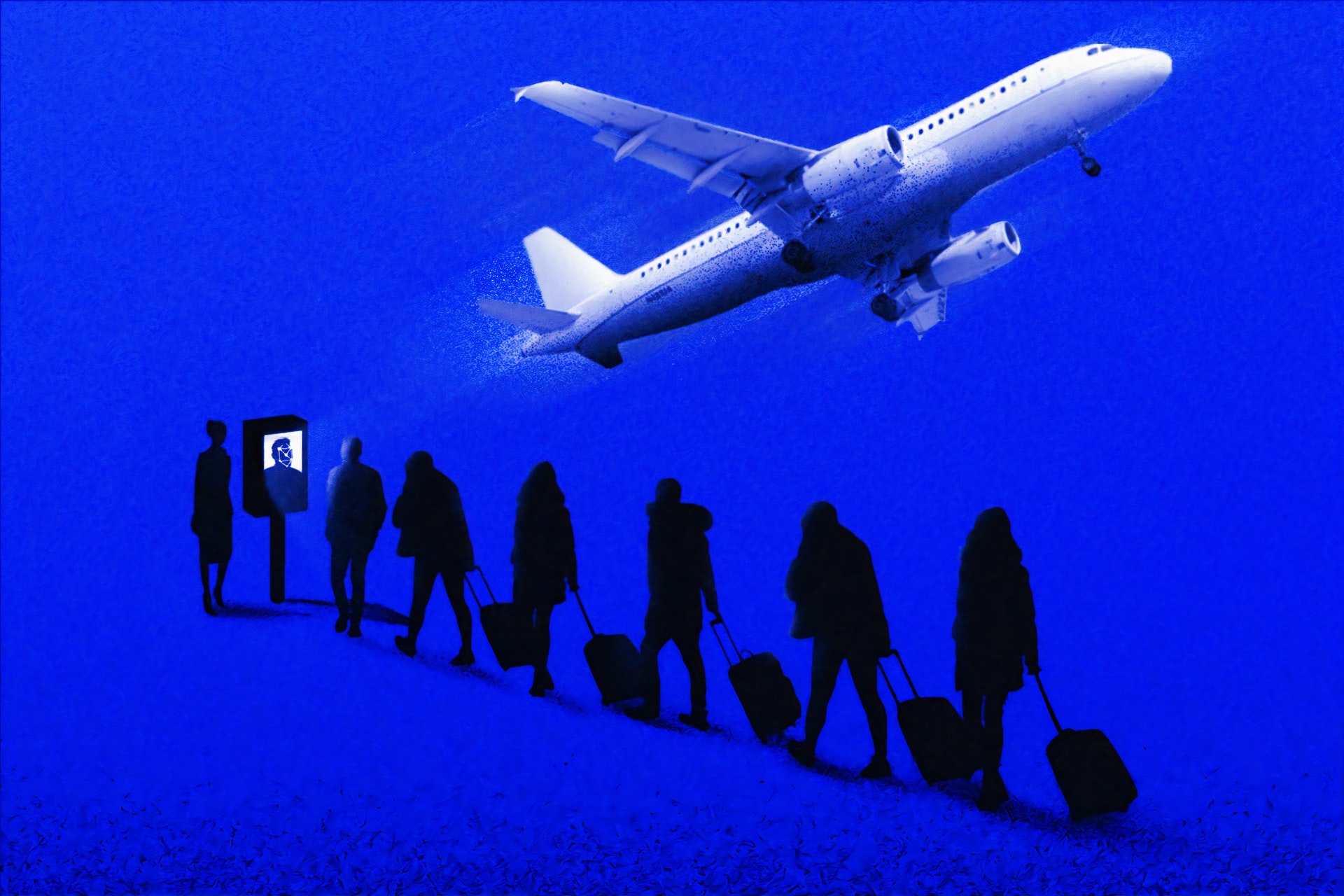 Wine Tourism in the Veneto Region

Airports and airlines are working hard to restore confidence in flying. Every week an airline announces its new policies on safety and hygiene measures to instill confidence in consumers that flying is safe, despite the virus.

For instance, Emirates will provide its passengers with free insurance for virus-related expenses; Lufthansa is linking tickets to COVID-19 tests; and JetBlue Airways tested an ultraviolet cleaning robot on one of its aircrafts.

According to IATA’s prediction, in 2020 airlines will register a loss of $84 billions; thus, it is difficult to blame these airlines for introducing measures to try to boost flyers’ confidence.

Recently, many European airports and airlines have complained about the governments’ lack of consistency in the implementation science-based approaches. They are asking for a harmonized implementation of the Take-Off Aviation Health Protocols devised by the European Centre for Disease Prevention and Control, the European Union Aviation Safety Agency and the International Civil Aviation Organization.

Meanwhile, IATA has revised its previous forecast on the recovery. Now, IATA says that airlines won’t go back to the pre-crisis level until 2023 – one year later than what was previously estimated.

According to a report published by Simpliflying and Elenium, touchless technology will become a fundamental part of the passenger journey. The report highlights that new technologies (e.g. biometrics, screening and scanners for temperature and for touchless bag drop) will become the normality for the air travel sector.

Some initiatives are already emerging, such as a fast-track screening using biometric data, temperature readings and COVID-19 testing from passengers. And there are other technological solutions underway.

Amadeus and Avinor – a Norwegian airport operator – recently announced the idea to implement a touchless travel journey. Avinor is experimenting touchless technology allowing passengers to check in, drop bags, go through security checks and board the airplane. The technology includes a remote flight check-in and a barcode boarding pass displayed on mobile devices. The barcode can even serve as a coupon to print bag tags using kiosks at airports.

According to Brede Nielsen, chief information officer of Avinor, the company’s budget for the IT sector has always been minimal, but this time they wanted to better and faster exploit new technologies.

Nielsen declares that 17 of Avinor’s airports are able to implement the technology in a short amount of time. The only thing that might slow down the process is passengers’ acceptance. “What we’ve launched is a good solution, but everything is about the customers’ experience. We’re a little bit tense about whether they will understand the new way to do things,” he said.

Nielsen explains that Avinor did not allocate a huge quantity of money for this new technology. Instead of discussing big solutions, they focused on the equipment they already had and adapted it to the new needs.

According to Andrew O’Connor, vice president of airports and borders for SITA, low-touch technology is all about adding new functionalities to the common platforms already adopted by hundreds of airports. O’Connor says that his company has launched a new features’ set named “SITA Flex”, which facilitates a low-touch, fully mobile passenger experience.

O’Connor and Beunardeau, head of airport IT, see an acceleration of technologies that were already being experimented.

According to Beunardeau, the new reality will be different; therefore, they’re trying to forecast what the touchless travel solutions will be and developing a set of solutions concerning self-service, social distancing, hygiene, and biometric technology. “The virus has helped us to accelerate all that so now we’re ready for this new reality,” declares Beunardeau.

Collaboration among stakeholders is fundamental. O’Connor says that to make things work it’s needed a strong collaboration between airlines, airports and governments. According to Nielsen, in the case of Avinor’s new technology, there was a greater cooperation between airports, airlines and national security organizations. And all of them agreed on what needed to be achieved.