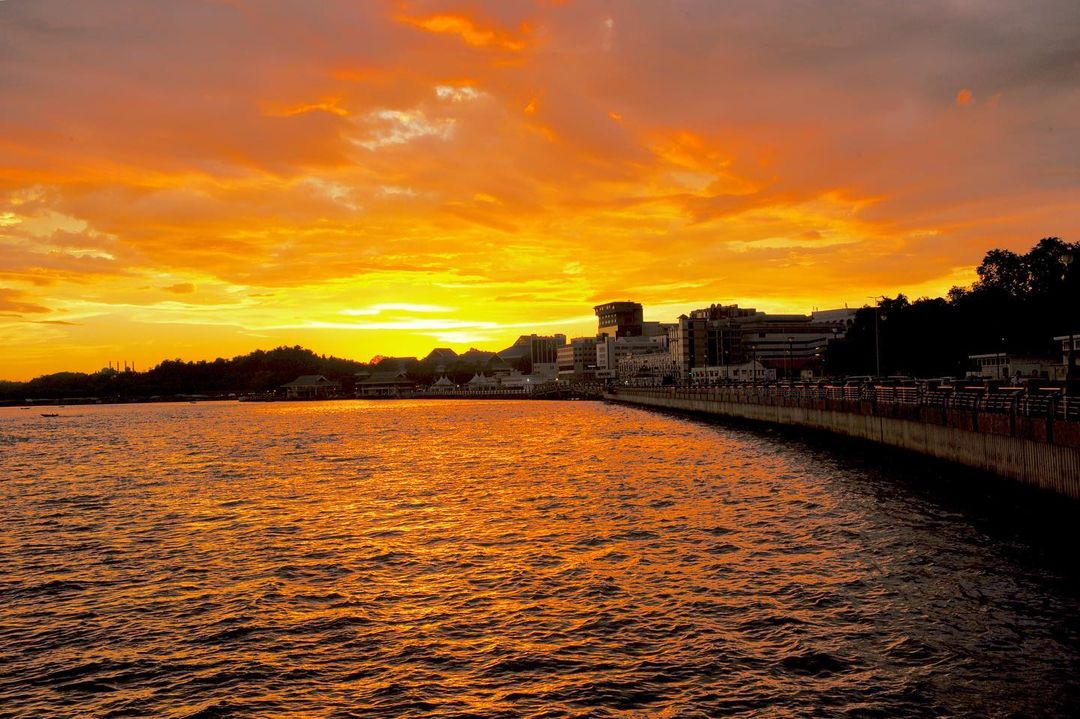 These photos show a glimpse into a magical forest of fireflies

Brunei is a tiny nation on the island of Borneo, surrounded by Malaysia and the South China Sea. It’s known for its beaches and biodiverse rainforest. The capital, Bandar Seri Begawan, is home to the opulent Jame’Asr Hassanil Bolkiah mosque and its 29 golden domes. The head of the state is a Sultan. The language in use is English, which is widely used as a business and official language. It is spoken by the majority of the population. Brunei gained its independence from the United Kingdom on 1 January 1984. This is a nice country to visit, and if you plan to go there here are the top 10 attractions in Brunei you need to visit.

The first place that you need to visit is certainly Kampong Ayer. This is a prominent traditional settlement in Bandar Seri Begawan. It consists of a cluster of traditional stilt villages built on the Brunei River in the vicinity of the capital’s city center. Some people called this place ‘Venice of the East’.

Ulu Temburong National Park is located in Temburong District in eastern Brunei, and covers about 40% of the district in the south at 550 square kilometers, The Park contains unspoiled jungle and is known as the “Green Jewel of Brunei’. People love to explore this park by boat or on foot, and you can find many floras and fauna. The most popular, totally arboreal faunal species, is the Müller’s Bornean gibbon which is grey-brown in color and is without a tail.

Omar Ali Saifuddien Mosque is located in the capital city Bandar Sri Begawan. It is a place of worship for the Muslim community, a major historical site, and a famous tourist attraction. This is also an Instagram spot in Brunei. This Mosque is gorgeous, and it overlooks the Brunei River and Kampong Ayer.

Damuan park is near to the river, you can see the Sultan’s palace from this place. This is a park for jogging, and there are some playgrounds for the children. After enjoying the ark you can also go to the cafes for a drink or eat and during the evening you can enjoy the lights of the park.

If you like to explore nature you must visit this place. Small Labi town is one of the top spots for ecotourists heading to Brunei. You can visit the Labi Forest Reserve, which is wild and natural. You will love the view of this jungle — don’t forget to visit the Wasai Kadir Waterfalls, an amazing place!

Muara is a beautiful town in the north-easternmost part of Brunei-Muara District, and it is home to Muara Port, the main and only deep-water port of the country. Muara beach is a famous attraction in this area. The beach is about 1.5 km long and consists of clear white sand. Amenities here include a picnic area, a children’s playground, as well as weekend food and drink stalls.

Jerudong Park is an amusement park in Jerudong, located just on the edge of the ocean and directly west of central Bandar Seri Begawan. It is the largest and most expensive amusement park in Southeast Asia, built and funded by the Bruneian government for more than 800 000 000 euros. If you are traveling with your children this place is just perfect for you.

Exploring Brunei after dark is a nice experience. You must visit this market with an empty stomach because you will find a lot of delicious local foods. Gadong Night Market opens nightly from 4 pm to midnight. Try the famous local food such as: a Bruneian version of a flattened burger called Roti Jhon, Brunei’s heritage food made out of sago powder ‘ambuyat’, satay (meat skewers), various grilled meats and fish, and traditional desserts treats such as kueh malaya (pancakes with filling), also exotic fruits like durian and cempedak (jackfruit), and much more. The prices are also friendly.

This area is next to the Brunei River, and people can enjoy sightseeing or go to take a break at outdoor cafes offering plenty of variety of dishes. You can enjoy this place during the sunset and take very nice pictures. There is a monument that you need to see, the monument dedicated to one of the birthdays of the Sultan.

It is one of the two national mosques; the other is the Omar Ali Saifuddien Mosque. This mosque is located just outside the city center, but close to some other locations like Pasar Gadong. Built in 1992 to celebrate the 25th year of the current sultan’s reign, Brunei’s largest mosque dominates its surroundings. It’s impossible to miss the gleaming domes and four terrazzo-tiled minarets as you head towards Gadong. The mosque can accommodate 5000 worshipers at a time, making it the largest mosque in the country. 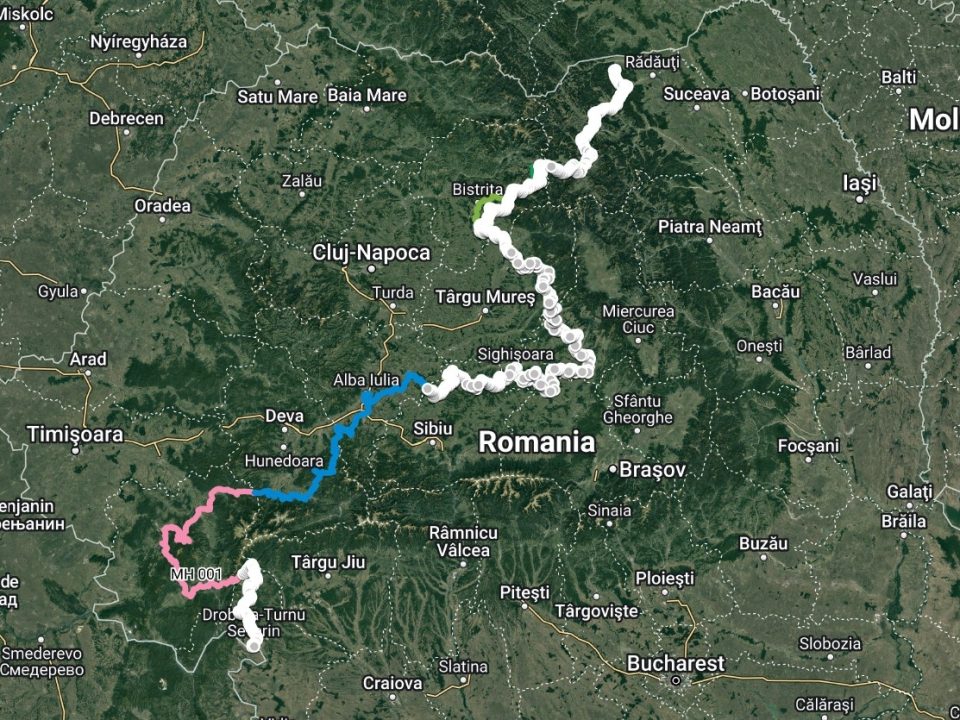