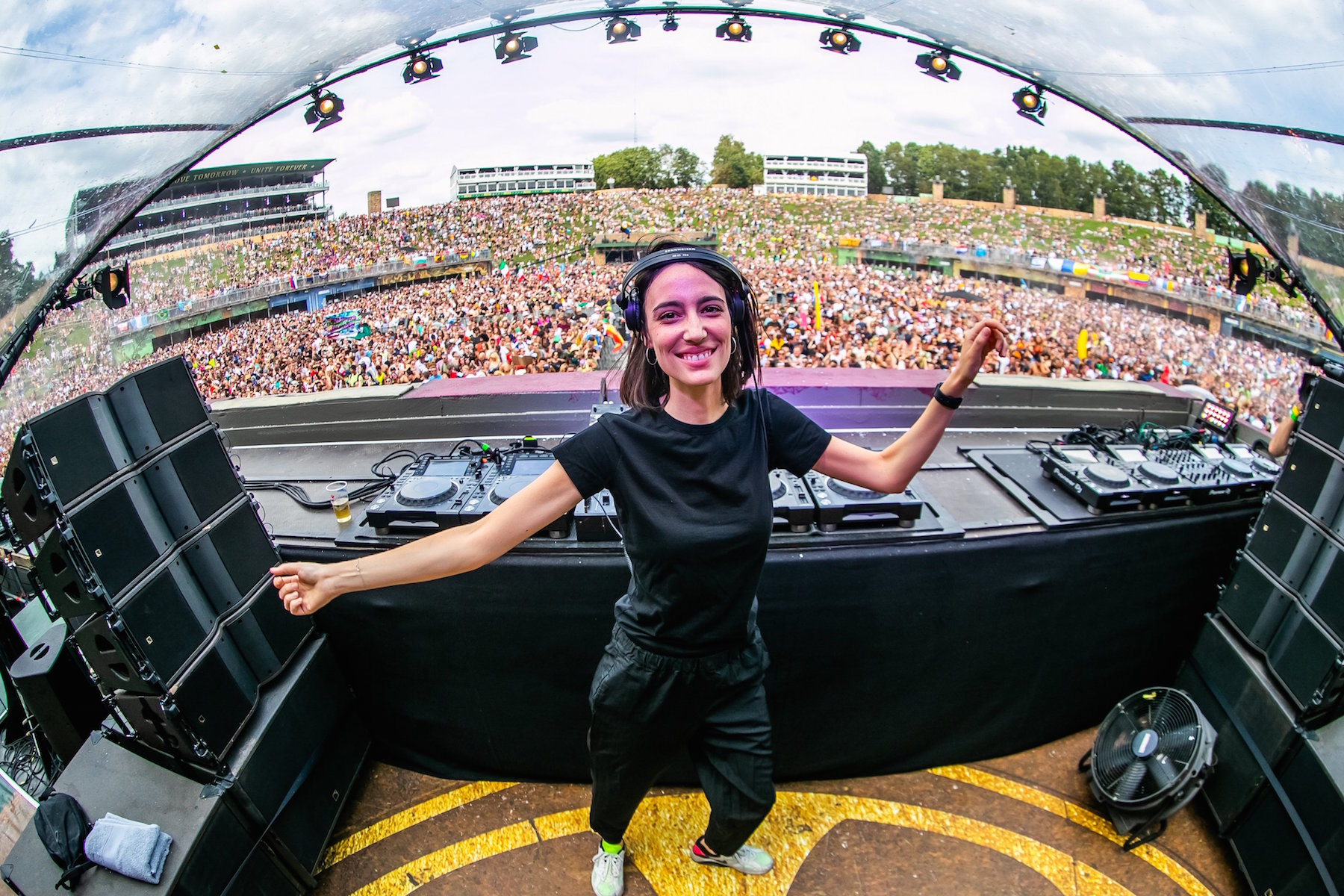 Tomorrowland to be postponed until the end of August

The skyscrapers made of wood

JetBlue pushes the limits of comfort with the new Mint Suites

Belgian festival Tomorrowland has announced that its 2021 edition will be postponed until the end of the summer. The rationale behind the decision being the current environment of uncertainty in terms of the potential relaxation of measures the government has on the roadmap.

The world-famous festival, which is organized in the province of Antwerp, is usually held over two weekends in July. The new proposed dated will now be from the 27th to the 29th of August, and from the 3rd until the 5th of September.

This comes in the midst of another important Belgian festival, Rock Werchter, announcing this week that its 2021 had to be postponed until 2022. The next edition will take place from 30 June to 3 July.

According to the Brussels Times, the organizers of Tomorrowland are working with experts and local authorities to try to forecast what the situation will look like in the summer. In due time they plan to provide an update depending on the health and epidemiological situation in the country. A more detailed update is expected sometime in May.

The festival organizers shared a note of hope stating that they remain positive about this year’s outlook, but wanted to make sure every fan understands the challenges the current environment presents when organizing such a large festival. “We need to consider the possibility that the 16th edition of Tomorrowland will take place in 2022.”