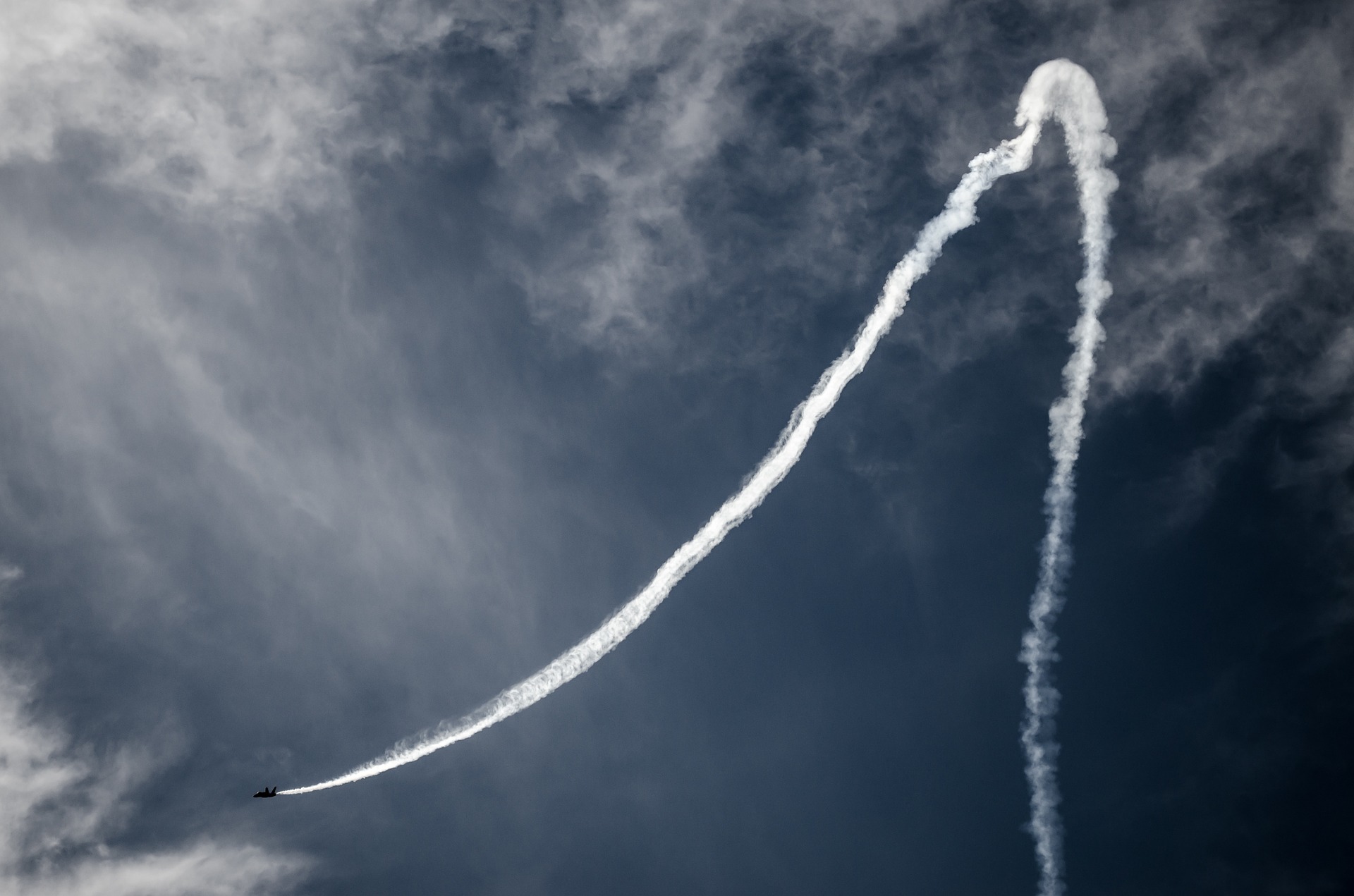 Time for change: flying is not the problem, dirty fuel is

Madeira: The island where it is always spring

Like other sectors of the economy, travel and tourism is slowly weaning itself off fossil fuels which emit the greenhouse gasses which are warming our climate. The aviation industry has come in for particular criticism and in my view rightly so. Forgetting that only a fraction of the world’s population flies each year, aviation has protested that there is no alternative to jet fuel preferring to suggest that environmentally conscious consumers purchase carbon offsets. Offsets are no more than a rather poor quality sticking plaster. Carbon Offsetting is too good to be true There is now an alternative. Airbus has announced that by 2035 it will have a commercial plane which can be fuelled largely by hydrogen.

WTM, London next month is carbon neutral – well nearly. Our computers, networks and servers all use increasing amounts of electricity – much of which is still generated using fossil fuels. The pandemic has required that this year’s London Travel Week is virtual; there is no need to travel to London nor to find board and lodging away from home. You can participate from anywhere in the world over the extended hours, the only carbon emitted will be from the electricity you and the internet consumes, and some of that is renewable. The speakers have not flown to London either.

At World Travel Market on 11th November there is a panel on Decarbonising Aviation and we shall be looking at the challenge of making the transition from fossil fuel to hydrogen, at the logistical challenges.  Paul Eremenko, Co-Founder & CEO of Universal Hydrogen is working with regional airlines and propeller driven aircraft to get an aviation hydrogen market going. They have plans to retrofit a regional aircraft with hydrogen fuel cells to power twin propeller engines and to have it government certified and flying by 2024

Change is technically possible, in the panel discussion at WTM we shall be addressing the key issue – how to overcome inertia and vested interests to ensure that aviation cleans up its act. If the aviation does not rapidly make the transition to clean fuel, it will damage the travel and tourism industry as governments tax it or withdraw slots to restrain emissions and other sectors of industry will prevent its taking a larger and larger share of the sustainable carbon budget available to us globally. For those many destinations reliant on tourists arriving by plane each year, the damage to their economy and the wellbeing of their population would be very damaging and for some catastrophic.

The aviation industry is our sector’s Achilles’ heel. Flying is not the problem; the emissions from the fuel that aviation runs on is the issue. While more and more industries and nations reduce their greenhouse gas emissions and commit to reduce these to zero by 2050, aviation lags far behind. If the aviation sector fails to achieve zero emissions flight, this will harm our industry and cause problems for destinations like Seychelles, the Caribbean and The Gambia. Fortunately, there are solutions as a WTM hosted symposium on Decarbonising Aviation clearly showed back in June. The current fleet can fly zero-emissions on synthetic e-fuels and hydrogen, fuel cells and electric propulsion pave the way for zero-emission aircraft in the future. Airbus has announced that they will have ‘zero emissions’ hydrogen-fueled aircraft in the air by 2035.

How quickly will the airlines take up zero-emissions flight?  How should the travel and tourism sector respond if aviation, a major supplier, fails to adopt clean technology fast enough, presenting a significant risk to our industry in general and the many destinations dependent upon it?  How can we best encourage the aviation industry, manufacturers, airports and airlines to make rapid change? Is the tourism industry willing to accept some additional cost and able to force its supplier to adopt the best technologies? Will polluting aircraft still be flying in 2050? How do we speed the introduction of zero-carbon flight?