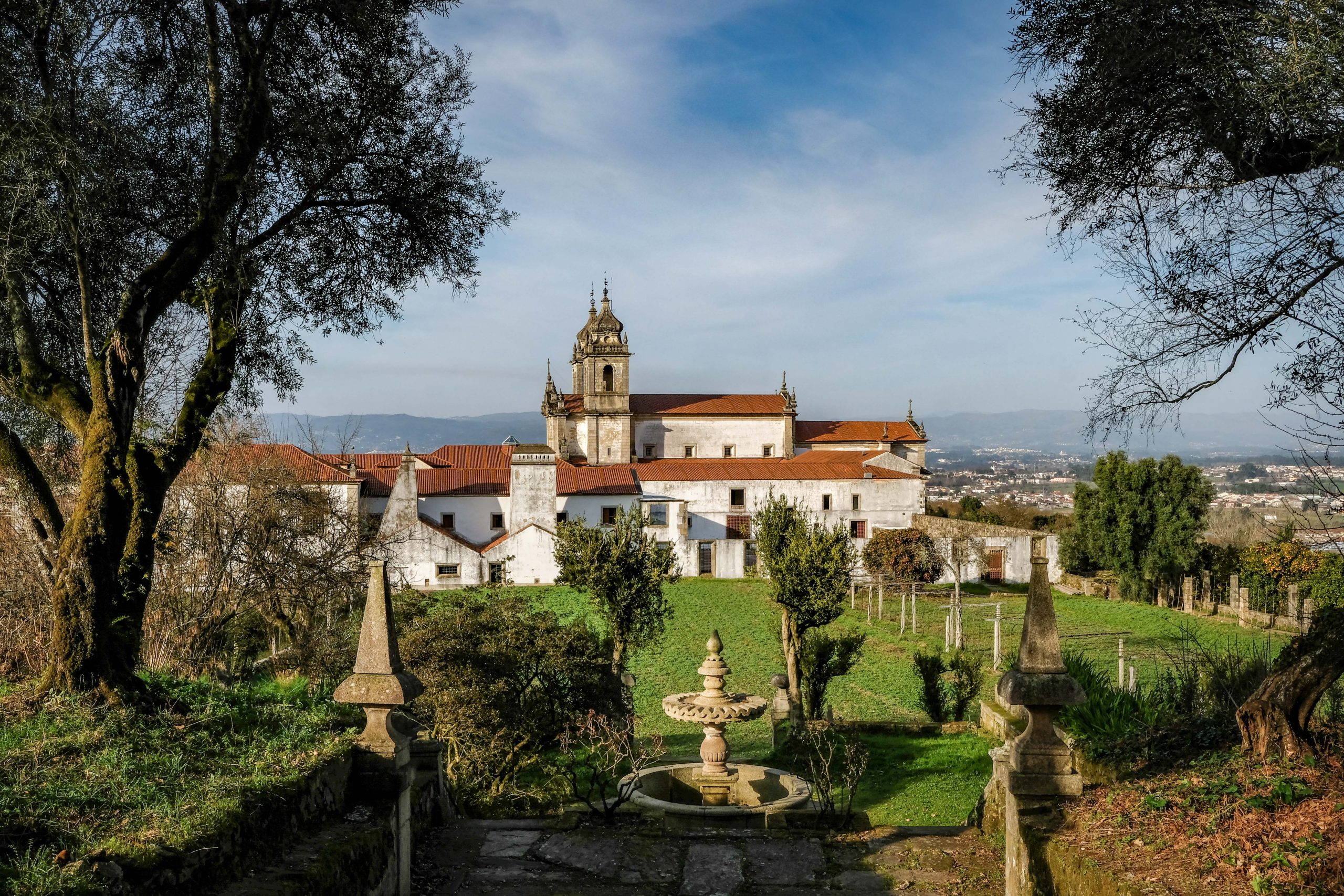 Since Portugal allowed museums and cafés to reopen on April 5th, lots of us have been dreaming about going to the ever-sunny country. Oh, what we’d give just to enjoy a glass of wine on a terrace, overlooking the sea, city or hilltops. To stroll through a museum filled with art and remnants of the past. Although pastéis de nata and fado might be some of the nation’s most famous selling points, Portugal definitely has a lot more to offer. One visit is enough to realise that the country is filled with beautiful sights, whether they’re of the cultural or natural kind. The only question is: where to start exploring all that beauty?

Well, a good starting point may be Braga and its surroundings. The city is located in the Northeast of Portugal and has been present since almost forever – the first signs of habitation date back to the Megalithic era, to be more precise. Since then, many have come and gone and nowadays, Braga’s mostly known for its religious and architectural legacy. History lovers might want to take their time when visiting the place, as there’s a lot to see and to do both inside the city and beyond its borders.

Today, we won’t be going into further detail about Braga, instead we’ll travel even more to the North. About 6 kilometres from the city, you’ll find the Tibães Monastery. Even though the architectural complex is religious in its foundation, you definitely don’t have to practice any religion to be able to marvel at its intricate beauty. A bit of cultural and historical interest suffice to be captivated by the monastery and its history.

So, where does it all start? The first buildings on site date back to the tenth and eleventh century, yet there’s not much left of their early presence. The Tibães Monastery was officially elected as the original home of the Benedictine order in Portugal and Brazil in 1567. Thanks to that important role within the religious order, a lot of changes were made to the building over the years. Especially during the seventeenth and eighteenth century, the monastery underwent some major alterations, giving the building an interesting mix of different architectural styles.

Thanks to the wealth of the Benedictine order, some of the best artisans of the era got to work on the building. We’re not only talking about stonemasons and carpenters, but also about artist of all kinds including sculptors and painters. Famous artists, amongst who figure José de Santo Antonio Vilaça and Cipriano da Cruz, put their mark on the design. As the Monastery played such an important role within the Portuguese realm, its influence went much further than just religion. The style showcased inside and outside the building gave an immense boost to the Baroque and Rococo art movements within Portugal and even internationally. Because of that, the Monastery became a Building of Public Interest in 1944, as it was judged that the cultural legacy of the place had to be preserved for generations to come.

Yet sadly, not all went well for the Monastery during the past centuries. The site fell into decay and was only bought by the state after quite a few years. As if that weren’t enough, the building was hit by a fire in 1986 and up until today, restoration works are still being done in order to compensate for the damage that was done. Luckily, a great part of the Monastery has already been brought back to its former glory and seeing the restorers at work is just another fascinating sight. Any history loving soul will appreciate their craftsmanship and their eye for detail.

Of course, there’s much more to tell about the Monastery’s history and its function up until today. Yet a visit is worth much more than a never-ending article, so if you really want to live the experience, you’ll have to the Tibães Monastery for yourself. You’ll have to walk its corridors and marvel at its high ceilings. You’ll have to smell the different herbs in the garden and sit in front of its art. And if that’s not enough for you, it’s also possible to book a guided tour in order to dive deep into the building and the history surrounding it.

And there’s yet another surprise hidden within the Monastery’s walls. If you want to experience the site like no other and if you really want to take your time to discover the surrounding area while enjoying a quiet homebase, you could also book a room inside Tibães Monastery. Sure, you won’t be partying until late at night but we live in uncertain times and could all do with some peace and quiet. It’s the only way to get in touch with ourselves and our loved ones. And if we’re honest, sleeping inside a Monastery sure makes for an interesting story to tell our friends. A reservation also comes with a free guided tour of the complex, so make sure to take advantage of that.