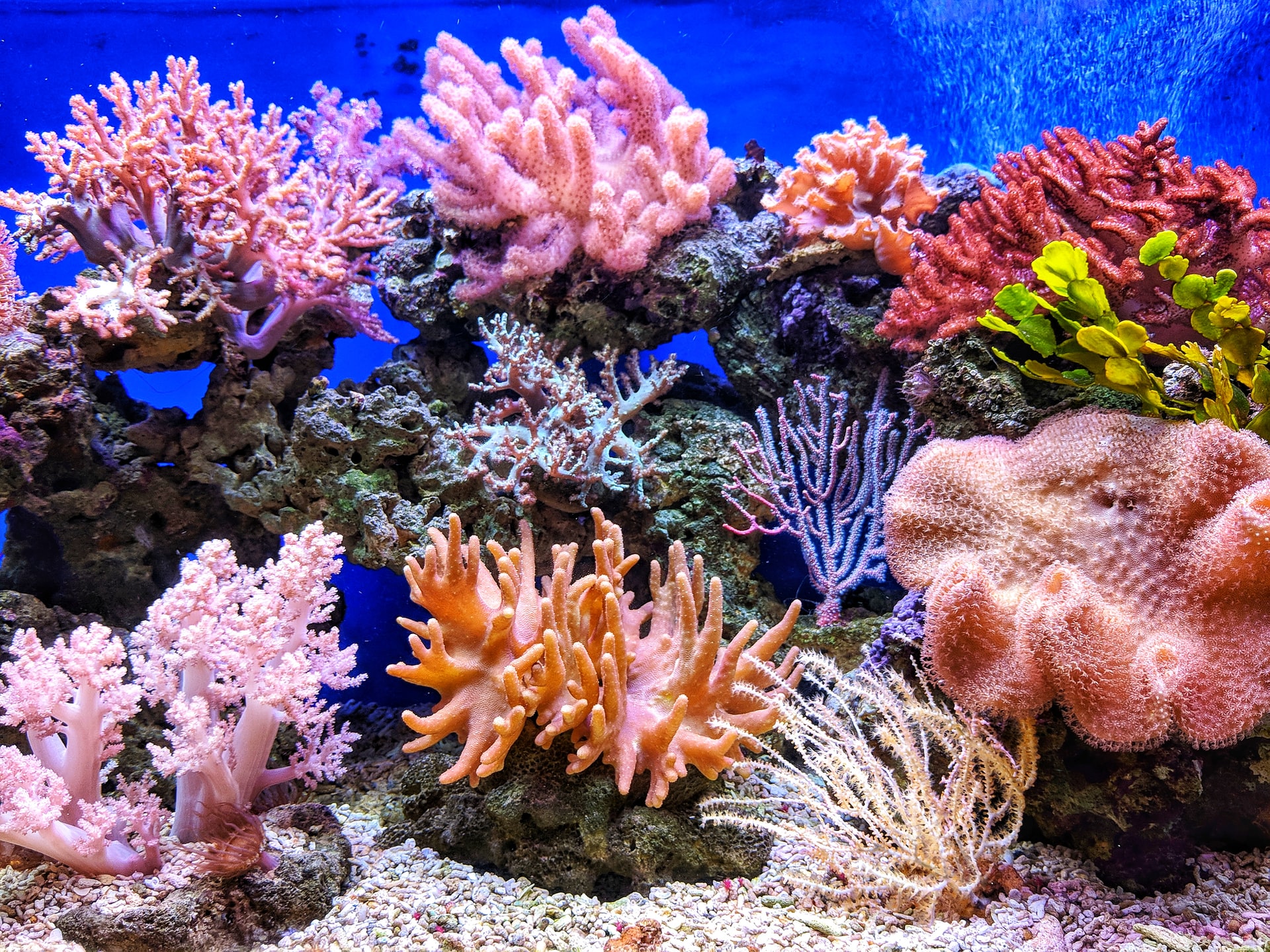 This resort in Dubai is creating a huge coral reef

This Dutch town is welcoming the country’s biggest sustainable mall

A luxury megaproject called Heart of Europe just off the coast of Dubai, UAE, plans to create a new giant coral reef.

The Heart of Europe resort megaproject comprises six artificial islands, styled on various European countries and cities, and is located on part of “The World” network of artificial islands off the coast of Dubai. The $5 billion megaproject is still ongoing, but will be able to accommodate 16,000 tourists in total luxury when finished. Now, the project plans to add a coral reef to the portfolio, creating up to 500,000 square meters of coral reef. The property developer behind the idea is Kleindienst Group, who is developing the entire Heart of Europe resort.

The developer has opened a centre on the resort named The Coral Institute, where it is hoped that a coral reef can be grown. A technique called “fragmentation” will be used, which involves pieces of coral being cut with a small electric saw to allow each one to potentially regenerate hundreds of times. These will be then stored in water tanks where a team of marine biologists will monitor and nurse the coral pieces until they grow enough to recreate a reef.

A post shared by The Heart Of Europe – Official (@theheartofeurope_official)

According to a 2018 study, 73% of corals in the UAE have been wiped out by bleaching, largely due to climate change and human activity. Talking with CNN, Josef Kleindienst, chairman of Kleindienst Group, explained that Heart of Europe’s goal is to show that development and marine life can co-exist in a sustainable environment. “The Coral Institute will hold and protect the genetic stock of corals around the Arabian Gulf”, he said. The corals will be more than a landscaping feature, they will also contribute to making the site eco-friendly.

According to their social media, Heart of Europe’s specialised team has developed the coral nurseries to grow different kinds of coral which will attract specific species native to the UAE’s coast. Additionally, the Coral Institute is growing and planting over 100,000 corals annually and breeding over 514 ocean species. They describe the project as ‘the perfect opportunity to give back and conserve the environment.’