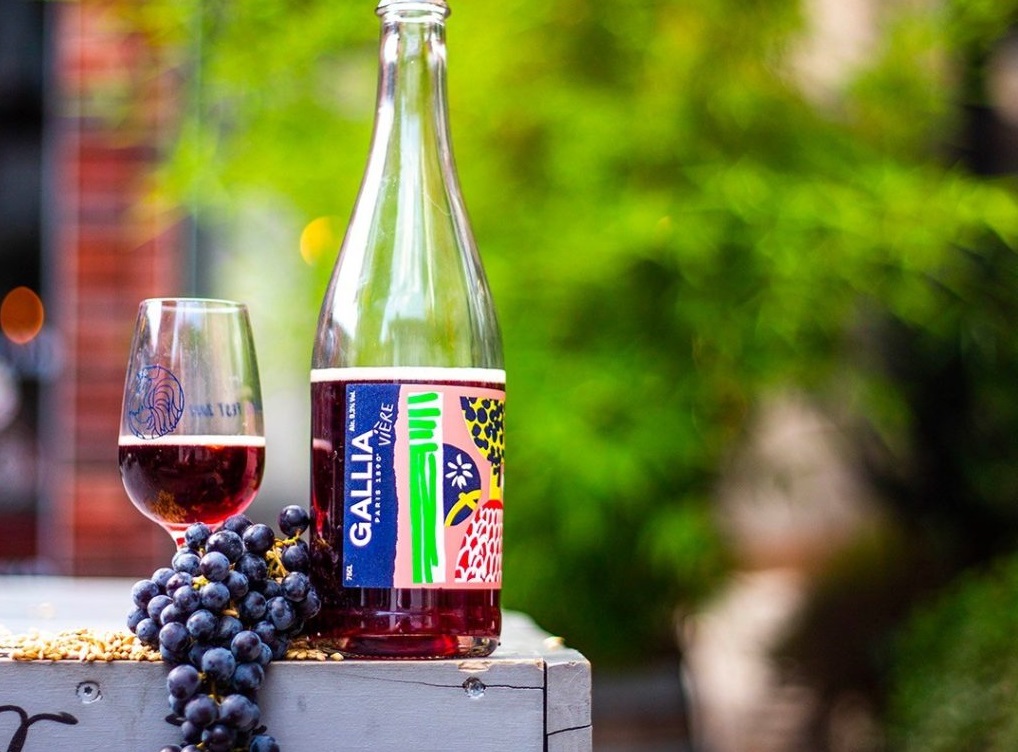 Every now and then, you come across an invention that makes you wonder: why did no one think of this before? How did this stroke of genius only happen now and not hundreds of years ago? Luckily, that also means there’s still a lot to discover for us humans, even when it comes to culinary inventions. Because what we’re going to be talking about today is called vière, a combination between wine and beer (or vin and bière in French). It may sound weird and like something you could make yourself but hear us out.

So, first of all, it’s one particular brewery in France which is making vière at this moment. Gallia Paris first saw the light of day in 1890 but somewhere over the years, the artisanal brewery began to struggle until it finally had to shut its doors in 1968. Fast forward to 2009, when Guillaume Roy and Jacques Ferté decided to revive the historic Gallia Paris, giving Paris its very own beer back. Now, thirteen years later, the brewery is doing great and they’re experimenting with great enthusiasm.

Of course, France isn’t per se known for its beers. Yes, the country has some great breweries but – ask any Frenchman you want – la douce France is above all a region of grapes and therefore a region of wine. A good glass of red can’t miss at any dinner and the number of different wine domains is almost uncountable. Yet what if you were to brew a beer from those grapes? What happens when you combine the best of beer and wine? Well, you get vière.

Don’t get us wrong, vière doesn’t mean you just mix wine and beer in a glass and you’re done. Actually, the magic happens during the brewing process.

The production method is based on the principle of spontaneous fermentation. Each cuvée is made from a single variety of grape.

“The fresh grapes (organic or biodynamic) are destemmed, then fermented in a tank thanks to the indigenous yeasts contained in the skin of the grapes. Little by little, beer malt is added to enrich this juice. The mixture will rest for several months in vats and is then bottled the following year”, explains Gallia.

Finally, the grapes and malt create a beverage ranging between 7 and 11% in alcohol percentage, depending on which vière you go for. At the moment, Gallia Paris has a whole lot of different flavors, from Red is the new beer to Franc jeu. How does it taste, you ask? Well, according to those who’ve tasted it, they sit somewhere in between a natural wine and a fruity beer, but you’ll just have to try them for yourself! 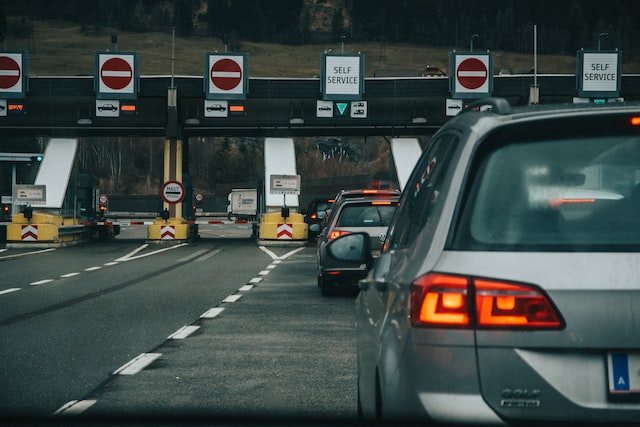