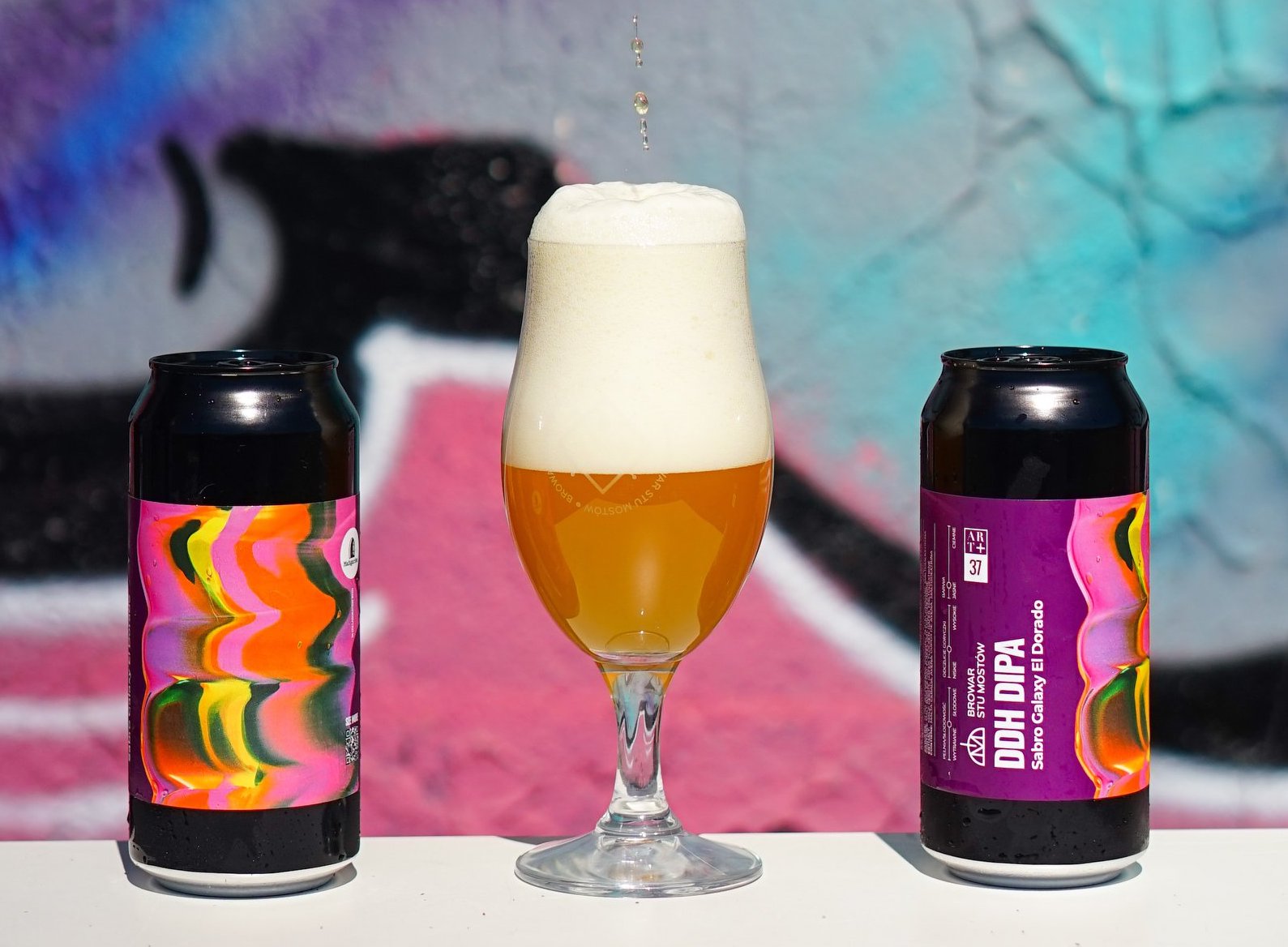 A tour of European breweries

Release of guidelines for a safe return to work

Tibet is not a destination, it’s an inner quest!

Europe is full of great breweries serving various types of craft beer and mixing modern techniques with ancient traditions. Beer lovers… Check out this list of breweries to taste some of the best beers in Europe.

Cantillon is a family-run brewery and beer museum located in Anderlecht (Brussels), that produces typical Belgian beers: Gueuze, Kriek, Faro and Lambic. The brewery was created in 1900 and still today it uses much of the original equipment. It is the last brewery still operating in Brussels. The museum is accessible on Mondays and Fridays for a self-guided visit (7€/pers.) and on Saturdays for a guided tour (9.50€/pers.). The ticket fee includes two glasses of Cantillon’s startlingly acidic brews. Booking is mandatory, so make sure to visit the Cantillon’s website!

Wrocław is a Polish charming town located not far from the German border. The Browar Stu Mostów (literally menaing the “100 Bridges Brewery”) opened here in 2012. Although it recently opened, the brewery is already one of Poland’s biggest and most popular brewery, with Wrocław as the heart and headquarter. As written on the official website of the brewery, Browar Stu Mostów wants to serve a beer that “creates bridges between people, cities and countries. Between history, present and future.” The design of their cans and bottles is also very cool!

Edge Brewing brews fresh genuine American craft beer right in the Poble Nou district of Barcelona. It was founded in 2013 by two Americans eager to join the craft beer revolution in Europe. In 2014, it was rated the best new brewery in the world by RateBeer. The brewery uses only American equipment and know-how. Also the ingredients are 100% American: the yeast comes directly from San Diego and the hops are picked in Washington State. Edge Brewing organizes also craft beer tasting, tours, private parties and events.

Stella Artois is one of the best-known Belgian beer brands globally. The brand is part of the AB InBev: the second largest brewery in the world whose headquarter is located in Leuven. The brewery is open to visitors only on Saturday. The visit includes an interactive guided tour (available also in English), beer sample tasting, and a gift bag with samples to take home. You can book your tour in advance through the city’s tourist office website.

The Paulaner is one of the six breweries that provide beer for the Oktoberfest. The brewery was established by monks in 1634. Today, it combines a generation-long experience with the latest modern developments in the art of brewing. If you want to discover how their home-made beer is created, you can book a visit through the brewery every Saturday; the visit lasts 35 minutes and includes beer samples. 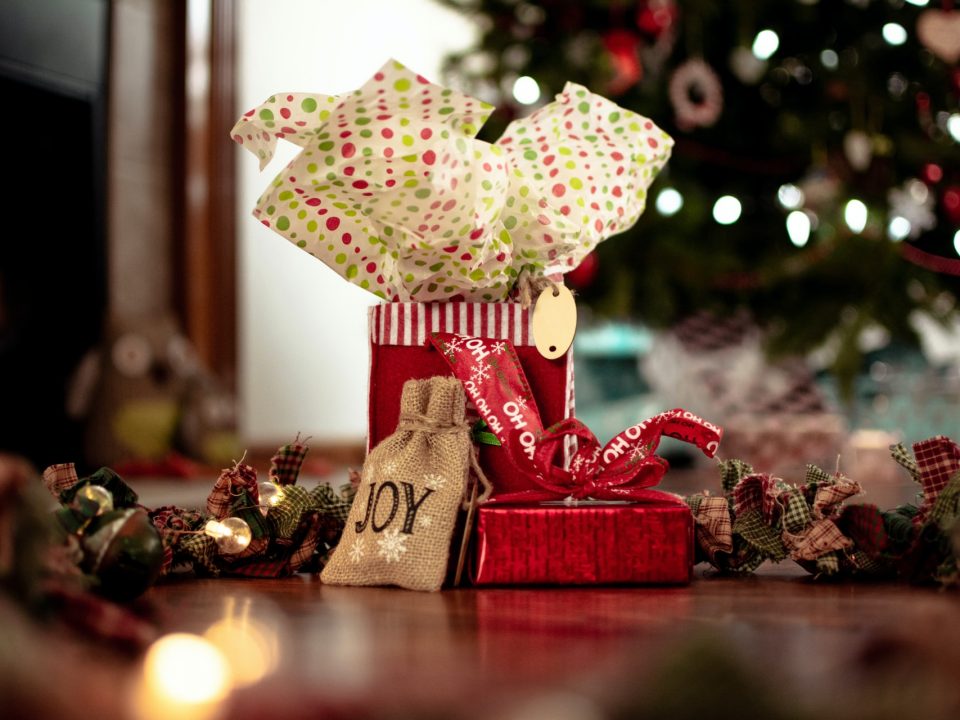