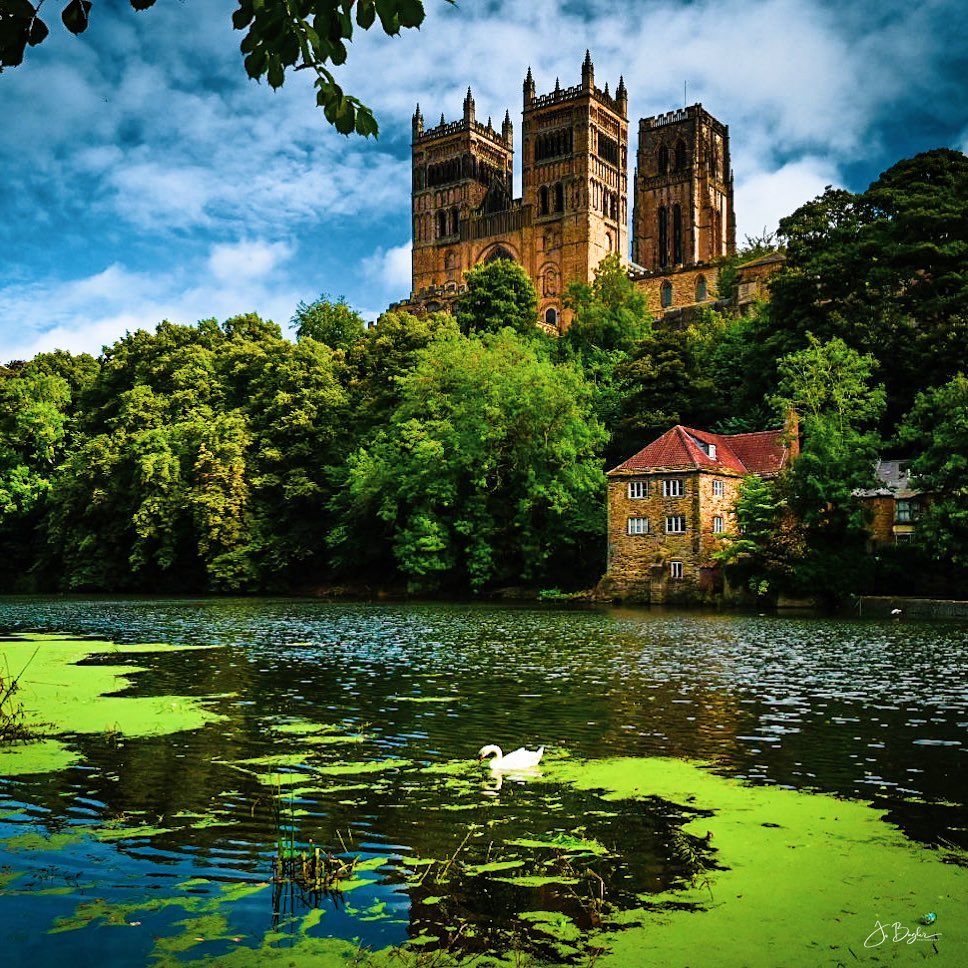 10 most instagrammable cities in the UK

The first things to pop into our mind when thinking about the United Kingdom are, without a doubt, London, followed by The Queen and pubs. Don’t be fooled, we’re well aware of the fact that these are absolute clichés. But that’s just how the human mind works, nothing to do about that. However, that doesn’t mean we have to stop at those clichés. As long as you’re motivated to get to know a destination or, more generally speaking, a country, the world is your oyster. No matter how much you read, see or hear, there’ll always be something new to discover.

So let’s have a look at the United Kingdom again. The country sparks quite a bit of imagination and has a very rich history. Whether you’re talking about famous writers – Dickens, Brontë or Rowling, to name a few – or historically meaningful battles, there’s something for each and every interest. And although it’s often being overlooked, the country’s nature isn’t ignorable either. Sure, it rains a lot and the temperatures are rarely of the tropical nature but in return, you get a landscape so glowingly green it almost hurts the eyes.

But more than anything else, the United Kingdom’s got a certain charm, difficult to explain. The tiny towns chucked with cottages, the local traditions, the language… Maybe you’re just not that into it but there’s undeniably a strong attraction to the UK. No wonder that each year, tourists from all over the world pack their bags to make a city trip to London or a road trip through the English countryside. Yet with such a big territory, it can be difficult to choose where to go. The north? The south? West or east? Countryside or city? Well, we’re about to make that choice a bit easier (or not).

The website Rated People was just as curious as we were and therefore decided to take action. They started analyzing Instagram from head to toe in order to get an image of the most picturesque places in the United Kingdom. To do so, they compared the number of inhabitants of over 500 towns in the UK to the number of hashtags concerning those towns. And by doing so, they made a ranking of the most Instagrammable places in the United Kingdom. A list we’re happy to share!