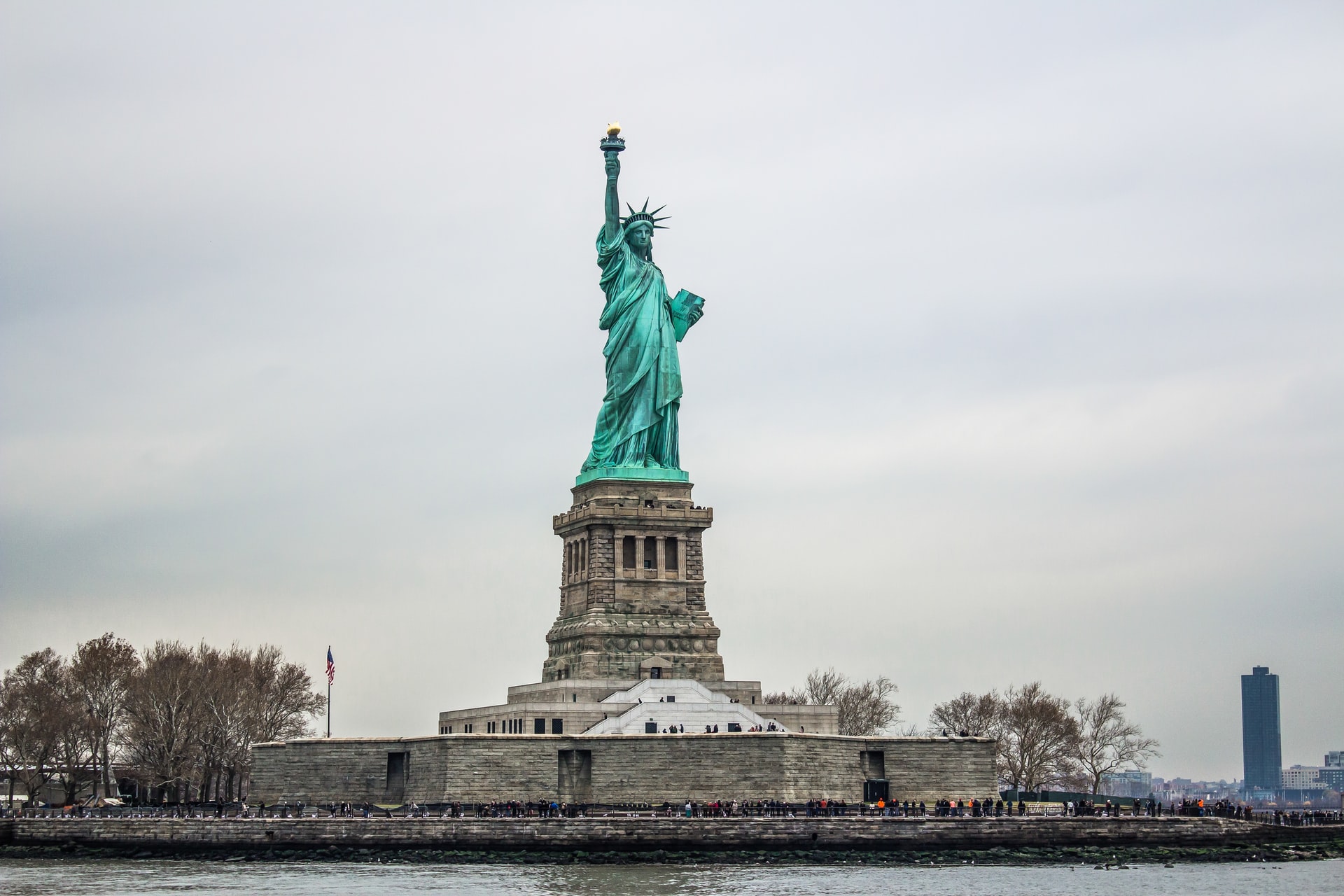 The world’s most expensive cities are New York and Singapore, according to the Worldwide Cost of Living Index released by the Economist Intelligence Unit. This is the first time New York has topped the rankings. Last year’s number one, Tel Aviv, now ranks third.

Overall, the average cost of living in the world’s largest cities rose by 8.1% this year, the survey reports. The war in Ukraine and the impact of Covid-19 on supply chains were also identified as factors behind the increase.

High inflation in the US was one of the reasons why New York topped the list. It was also high in Istanbul, with prices up 86%, Buenos Aires (64%) and Tehran (57%). Moscow and St. Petersburg rose in the rankings from 88th and 70th to 37th and 73rd respectively, partly as a result of Western sanctions following Russia’s invasion of Ukraine.

The rise in petrol prices in cities was particularly strong but food, utilities and household goods are all getting more expensive for city-dwellers.

Upasana Dutt, head of worldwide cost of living at EIU

Los Angeles and San Francisco ranked among the top 10 most expensive: earlier this year, US inflation was the highest in more than 40 years in that country. Other US cities, including Atlanta and Boston, account for six of the top ten global movers up the rankings, the report stated. Mexico City has also jumped upwards by 33 places, with the peso supported by Mexico’s own interest-rate hikes, which are tracking ahead of the Fed’s. The strengthening dollar was also a factor in the prominence of US cities.

“The war in Ukraine, Western sanctions on Russia and China’s zero-Covid policies have caused supply-chain problems that, combined with rising interest rates and exchange-rate shifts, have resulted in a cost-of-living crisis across the world,” Upasana Dutt, head of worldwide cost of living at EIU, said in a media statement.

Other key findings of the report include:

“We can clearly see the impact in this year’s index, with the average price rise across the 172 cities in our survey being the strongest we’ve seen in the 20 years for which we have digital data,” Dutt said.