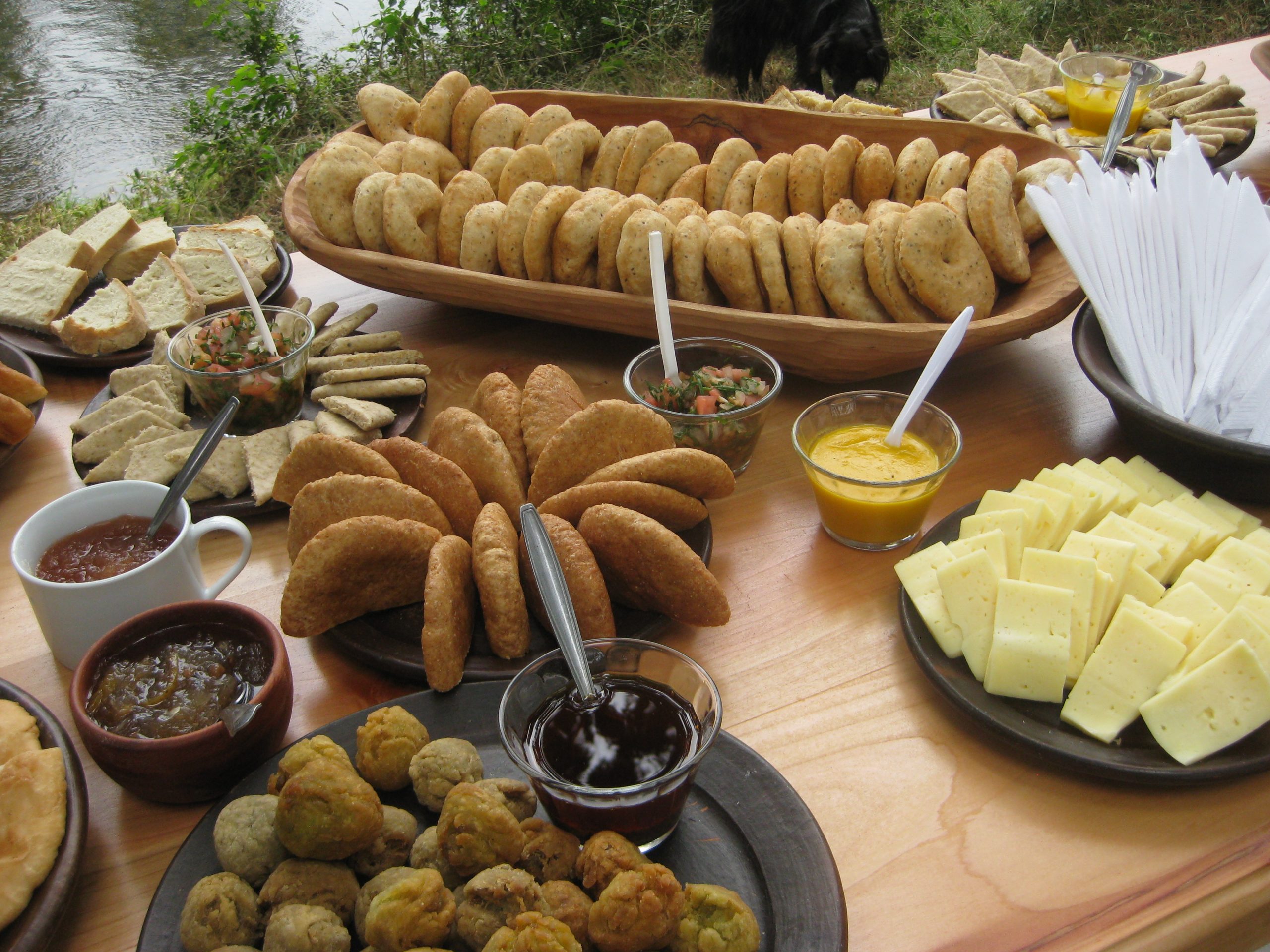 Kazakhstan’s Independence Day: add this country to your 2021 bucket list

The pairing of food and community-based tourism (CBT) is a visceral relationship, and one which might assume a variety of nuances and shapes; the way the two themes are entangled is loaded with deep meaning and fascinating prospects.

In South American CBT projects, food is often a shout for re-affirmation and recognition. In the best cases, however, it is simply an expression of a specific cultural identity.

In the case of the Quilombo do Campinho da Independencia (Paraty, RJ – Brazil), every dish served is embedded with the symbolic power of their act of resistance: a fight for rights over their ancestral land. Each feijoada  that leaves their kitchen is a proud representation of its slavery origins. Their ingredients – organically produced on this disputed land – are the affirmation of their afro-descendant identity.

The efforts made over the years by the riverine communities of the Rede TUCUM (Ceará – Brazil) to recover the traditional ways of working their waters and managing their lands – and, above all, to protect their land from property speculation – are all skilfully gathered in the peixadas and other fish-based options of the communitarian menus that they published for the first time in 2016 in a mouth-watering recipe book.

In other cases, recipe books have represented an opportunity to preserve the memory of culinary traditions and pass these on to new generations before they are lost. This is the case for the ‘Quilombo na Cozinha’, a collective project that Araribá Turismo e Cultura has helped to put together with the Quilombolas women of the Ribeira Valley (SP – Brazil).

Gastronomy tourism also provides a reconciliation between the city and the countryside. Felipe, tour guide at Isla de Maipo, central Chile, told me stories of the rediscovery and appreciation of the ancient tastes, views and rhythms of a rural and familiar tradition that happen with each Chilean visit – aspects that have often been rejected in recent decades, following a multi-generational exodus towards the big cities.

Similarly, in Brazil, the Acolhida na Colonia project was born for the purpose of appreciating both what the rural lifestyle represents and the skills of local farmers, as socially respectable professionals who dedicate their lives to organic and pesticide-free plantations.

In the indigenous lands of the Selva Misionera, a leader of the mBya-Guaraní ethnic group, Berá Miri (Fernando), tells us about the incredible chance they are investing in with the Travolution.org foundation in Argentina. They are using food to bring environmental awareness to the Atlantic Forest of Iguazú National Park, highlighting how the forest and the indigenous lifestyle have been impacted by climate change and reminding us of the profound and spiritual relationships that the indigenous people build with their natural surroundings.

In addition to being an opportunity to promote, revalue and maintain a traditional way of production, Berá Miri adds that CBT is also a way to strengthen healthy eating habits based on their ancestral knowledge in order ‘to recover from the physical deterioration that our bodies suffer because of the industrialised food’. The crucial role of improving the nutritional level of the rural family diet was also reported by Graciela Gaspar Cieneguillas regarding the rural communities of Santa Catalina in the Jujuy province of Argentina. Graciela is the entrepreneur who masterminded the CBT project Kippus, and is a nutritionist, flame fibre garment weaver and a member of the Argentinian National Network of Community-Based Tourism.

3. Food as a vehicle of social innovation

Food can also be an instrument of social innovation, like in the cases of Slow Food and the Solidarity Economy, and CBT plays an important role in enhancing the alternative ways of producing and consuming food. For the Rota da Liberdade in Salvador (Bahia – Brazil), tourism is just a tool, and the popular yearly Oyster Fair is just a celebration of the community’s collective way of creating an alternative economic system.

Lorena Gomes Ramirez of Inspire Traveldeeper tells us fresh stories of hope from Colombia, the land of old sanguinary conflicts. Here the historical discrimination suffered by indigenous and rural communities, associated with poverty and low standards of living, has been transformed through encounters also built around the new textures and tastes of food cooked together.