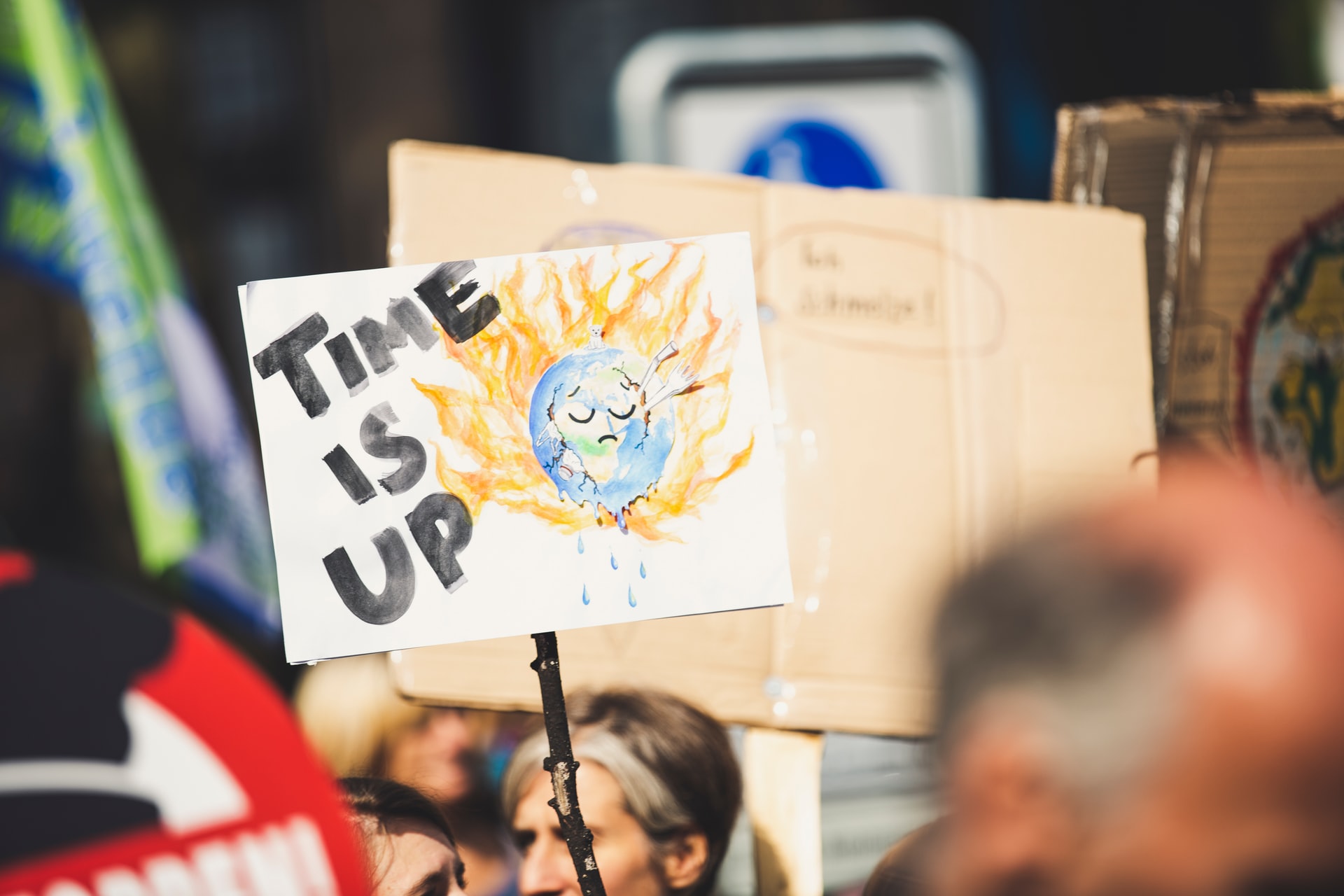 The last 7 years were the warmest on record and also the 7th consecutive year where the global temperature has been more than 1°C above pre-industrial levels. With this worrying upward trend, the targets established under the 2015 Paris Agreement to strive towards a limit of 1.5°C of global warming are likely to be missed.

The warning came from the United Nation’s (UN) weather office — World Meteorological Organization (WMO) — saying that the seven warmest years have been recorded since 2015 — with 2016, 2019 and 2020 scoring the highest temperatures.

Although average global temperatures were temporarily cooled by the 2020-2022 La Niña events, 2021 still counted as one of the seven warmest years on record, based on six leading international datasets consolidated by the WMO.

The UN weather agency said that it uses six international datasets “to ensure the most comprehensive, authoritative temperature assessment”, and the same data are used in its authoritative annual State of the Climate reports.

The datasets — which are based on monthly climatological data from observing sites and ships and buoys in global marine networks — are developed and maintained by the US National Oceanic and Atmospheric Administration (NOAA), NASA’s Goddard Institute for Space Studies (NASA GISS), the United Kingdom’s Met Office Hadley Centre, the University of East Anglia’s Climatic Research Unit (HadCRUT), and the Berkeley Earth group.

Global warming has been expressing its rage by means of extreme heat, catastrophic floods or severe drought. The WMO’s chief recalled the past year filled with climate-change related incidents that proved fatal in many cases: “The year 2021 will be remembered for a record-shattering temperature of nearly 50°C in Canada, comparable to the values reported in the hot Saharan Desert of Algeria, exceptional rainfall, and deadly flooding in Asia and Europe as well as drought in parts of Africa and South America.”

“Climate change impacts and weather-related hazards had life-changing and devastating impacts on communities on every single continent,” said Taalas.

Since the 1980s, each decade has been warmer than the previous one, said WMO, noting that the trend is expected to continue.

“The continued onslaught of record years, including the seven warmest having occurred since 2015, is precisely what we expect to see due to human-caused planetary warming,” says Michael Mann at Pennsylvania State University.

However, the figures revealed by the WMO come as a slap in the face for world leaders who negotiated the Agreement back in 2015. Following 6 years of the mediatic and high-level Conference in Paris, the global temperature does not seem to come near close to below 1°C above pre-industrial levels, according to all datasets by the WMO. Between 2015 and 2021, there’s no good signs showing that global warming is decreasing — quite the opposite.

Recognising the urgency, governments at the COP26 climate summit in November reaffirmed their commitment to trying to hold temperature rises to 1.5°C and well below 2°C at worst. However, emissions reductions pledges currently have the world on course for 2.4°C or more.

UN’s Secretary-General António Guterres urged all developed and developing economies that are major emitters of greenhouse gases to do “much more, much faster” to change the situation and reduce suffering. We stressed the urgency to develop new technologies and accelerate the transition from coal to renewable energy.

“Developed countries, multilateral development banks, private financial institutions and companies with the technological know-how… all must join forces in these coalitions to provide the necessary support, quickly and at scale, to the countries in need,” said Guterres.