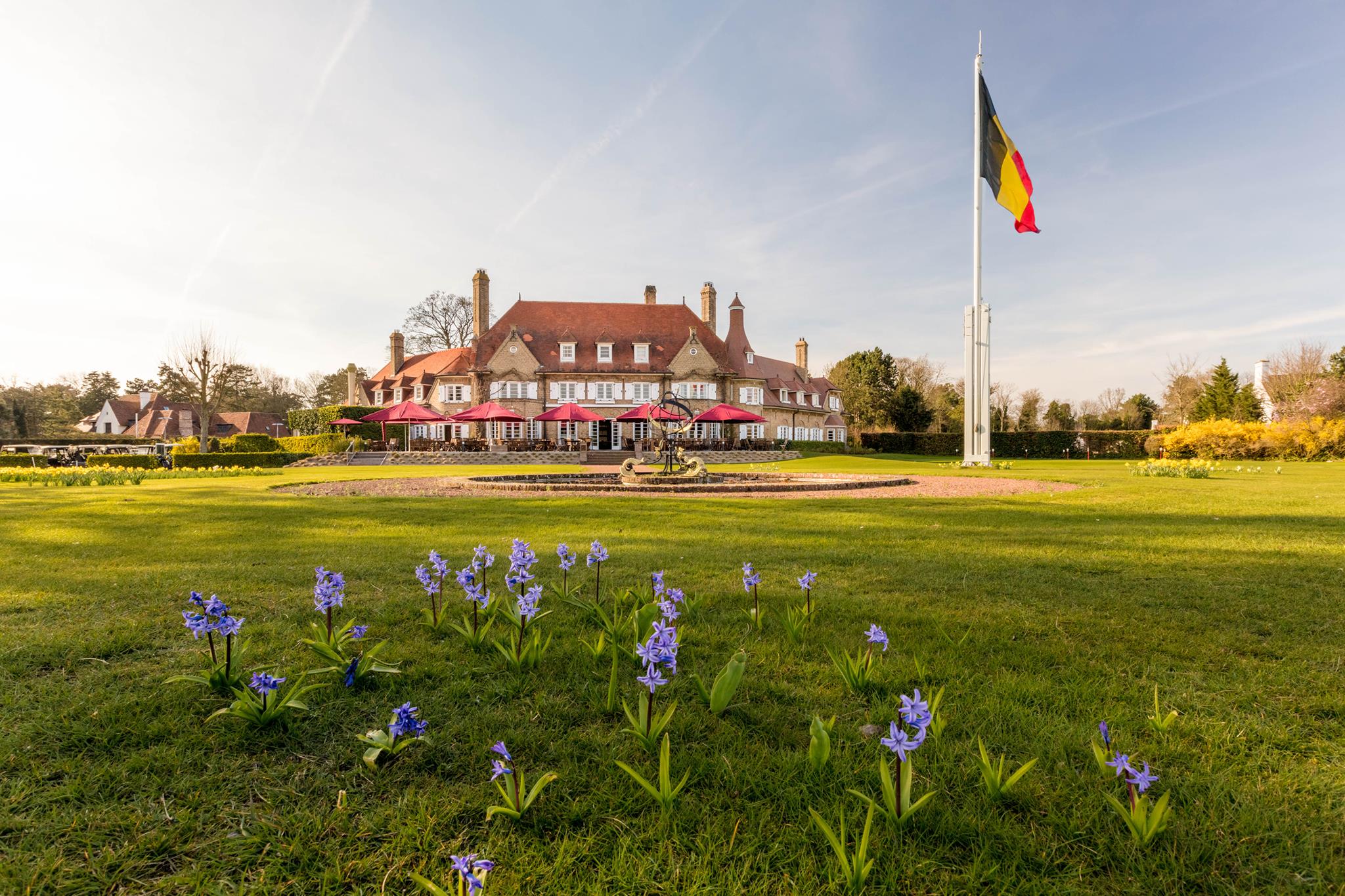 Most tourists associate Belgium with fries, waffles, chocolate, and beer. But did you know that it is also a top destination for golf lovers? Golf started to become popular in Belgium around the early 20’, when golf architect Tom Simpson designed the first four golf courses. Today, there is a selection of almost a hundred golf clubs that attract locals and international visitors alike. Here we have included our top three Royal courses.

The Royal Limburg Golf course was built on a free draining ground between heathland and wooded areas. It borders on the ‘Tenhaagdoornheide’ nature reserve to the east of Antwerp. The course was designed in 1966 by renowned British golf architect Fred Hawtree and was then built in 1967 and opened in 1968. The course was enlarged in 1970, with 7 additional holes being added to the original 9-hole course. The final 18-hole course was completed in 1972, when also the last two holes were added. Today, the Royal Limburg Golf club is an ideal course to play in both summer and winter and welcomes professionals, top players, as well as recreational members and visitors. Thanks to the growing number of members and visitors, the club can leverage on several funds that are used for annual improvements. Since 2007, the Royal Limburg Golf course is considered the best golf course in Belgium. Additionally, the club has established itself as an organizer and host of several important Belgian and European competitions. There, the first Omnium of Belgium in Houthalen was completed in 1977 and won by the American Bob Wynn. Many other Omniums followed afterwards as Royal Limburg Golf course became the permanent home of this great competition.

The Royal Zoute Golf Club is nestled in a wild landscape of pine, hawthorn hedges, silver birch and poplar trees. The club offers two courses: “l’Extérieur” (Championship Course), and “l’Intérieur” (Executive Course). The golf course was designed in 1909 by English architect Harry S. Colt, when he was just getting started in golf architecture. During World war I, play was suspended as the Germans used the course as a military field and bunkers. In 1925, His Majesty the King, Sir Maurice Lippens, allowed the club to assume the title of Royal. Following World War II, English Lieutenant Colonel Allen planned two links courses which became the existing Championship Course and the Executive Course. Despite several modifications and improvements occurred after the war, there is still a significant part of the course which is original work from Colt, particularly in the bunkering. The golf course is well-known for its challenging winds, which are the reasons why most of the holes offer plenty of space. Being located in Knokke – one of Belgium’s most renowned chic and classy destinations – the Royal Zoute Golf Club attracts Belgians upper crust and bureaucrats from Brussels. The golf club features a fine dining restaurant offering French cuisine perfect for both lunch or dinner. During the summer, visitors can relax on a beautiful terrace while admiring the golf course.

The Royal Waterloo Golf Club was created in 1923 by a small group of businessmen in the borough of Rhode St Genèse. The initial course, which had 9 holes, was enlarged in 1925 to 18 holes. In 1928 the clubhouse, which was provisionally housed in the neighbouring farm, was transferred into an Anglo-Norman-style building. As the club entered its 35th year in 1957, it was designated as a Royal club. Following the denial of its lease renewal in 1959, the club had to move to a new location: An outstanding 140 hectare agricultural site located in the borough of Ohain. The club was inaugurated in 1961 on a majestic par 73 course named “La Marache” (also called “A-B”) and two 9-hole courses (named “C” and “D”) designed by famous British architect Fred Hawtree. In 1980, course “C” was renamed “Bois-Héros.” Simultaneously, the project of a new “championship” course was adopted: Course “D” was completed with an additional 9-hole course (Course “E”) to create the Lion, a par 72 of over 6000 metres. Between 2003 and 2006, the son Martin Hawtree renovated the bunkers and greens in accordance with USGA specifications. In 2008, the Clubhouse was renovated and expanded. Today, the club has more than 1920 members and is one of the most prestigious clubs of Europe.