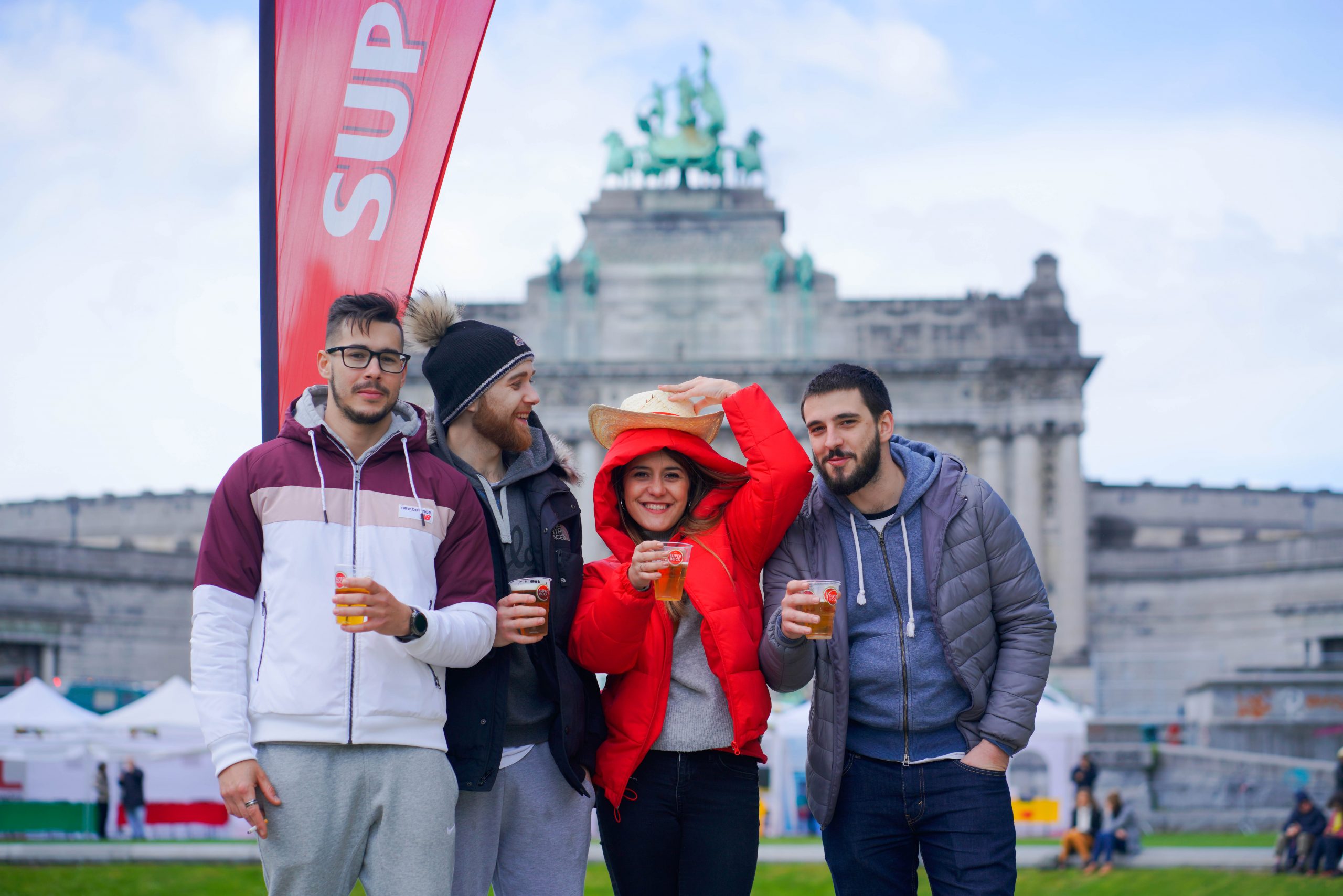 The Best of Portugal is back this year in Brussels and will take place at the Cinquentenaire Park on the 18th and 19th of June. Organized by the Confederation of Portuguese Farmers (CAP), the event’s main goal is to promote the Portuguese agri-food sector to Benelux exporters, mainly in the Belgian market. “Brussels is the door to Europe, which allows an easier circulation of our products,” said Eduardo Oliveira e Sousa, President of CAP

Portuguese companies interested in promoting their products will have a unique opportunity to showcase the quality of what they have to offer, as well as opening the path to international new ventures. The organizers will collect food for Ukraine to help alleviate the serious humanitarian crisis that the war has created.

This initiative is more important than ever to revive a sector that has obviously been compromised.

The main goals of the event are to promote the best that is produced in Portugal, especially its quality products, such as wines, olive oils, fruits and vegetables, honeys, cheeses, and sausages among other products in the agri-food chain. It is also intended to bring together the Portuguese community in Belgium as well as officials of the 27 Member States working in European institutions.

After two years of pause forced by the pandemic, the expectations for 2022 are big. CAP now expects to exceed the number of visitors of 2019 and receive about 40 thousand people. “Admission is free, which helps incentivize visitors,” said Luís Mira, secretary general of CAP.

The 8th edition of The Best of Portugal will be attended by high representatives of the European agri-food sector, the Portuguese government and European institutions. The municipality of Santarém will be the guest of honor in this edition, promoting its traditions, gastronomy, culture and handicrafts from Ribatejo.

“There will be about 50 Portuguese companies represented at the fair, about 60% of which, after the event, will export to the Belgian market and also often to Holland, Luxembourg and France,” said Luís Mira. “This is extremely significant.” Another purpose of the initiative is to bring the best of Portuguese gastronomy, handicrafts and music to the Portuguese community in the city.