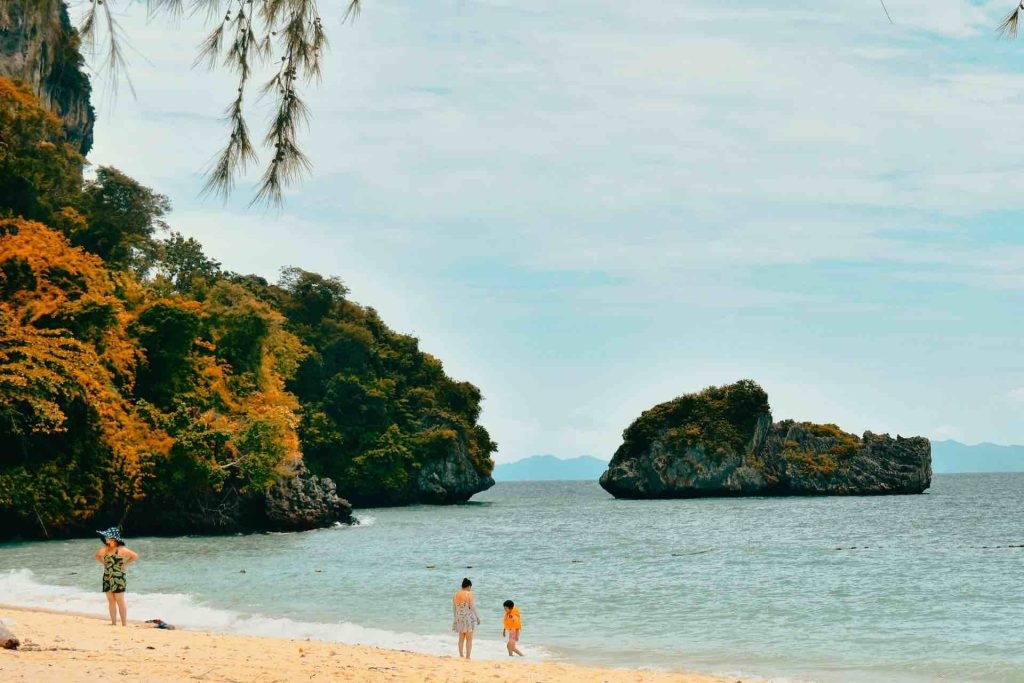 Chinese tourists are again being welcomed in Thailand as the Chinese New Year celebrations took place this past weekend. No quarantine, no tests, it is easy to enter the country and enjoy everything the country has to offer. For the Thai tourism industry, this is good news.

The presence of Chinese tourists is increasingly visible in Thailand at landmarks such as the Temple of Dawn (Wat Arun) as well as some beach holiday resort areas such as Krabi, on Thailand’s southwest coast.

Authorities in Thailand hope to benefit from the reopening of China, which next February 6th will again allow group travel to some twenty countries, including Thailand, Indonesia, Cuba and Argentina. The Thai government’s Public Relations Department reported on its Facebook page that it received 11.81 million tourists last year, which is 27 times more than in 2021, when the figure reached 427,000.

The department said it is updating security measures to accommodate the steep increase in arrivals, while pointing to a target of reaching 80 million tourists by 2027. Authorities expect to be able to collect 5 trillion baht (about $152.4 billion or €139.9 billion).

China, which closed its borders and applied strict restrictions, including daily PCR tests, for almost three years, has been the latest country to abandon the “zero covid” strategy. Last December, authorities in the country began post-pandemic normalization after the removal of some of the restrictions, then in January with the relaxation of overseas travel measures.

Thailand expects about 5 million Chinese tourists to come this year, compared with about 11 million in 2019, a third of the total 39.8 million visitors received that year. Thai authorities began in February 2022 to relax restrictions imposed against Covid-19 for overseas arrivals and, in a process by different stages, returned to the “old normal” in October by lifting virtually all measures.

Although the use of face masks is no longer mandatory in the country since the end of June, the Thai Ministry of Health recommends the population to continue using them in enclosed, poorly ventilated or crowded places and many Thais continue to use them on a daily basis.