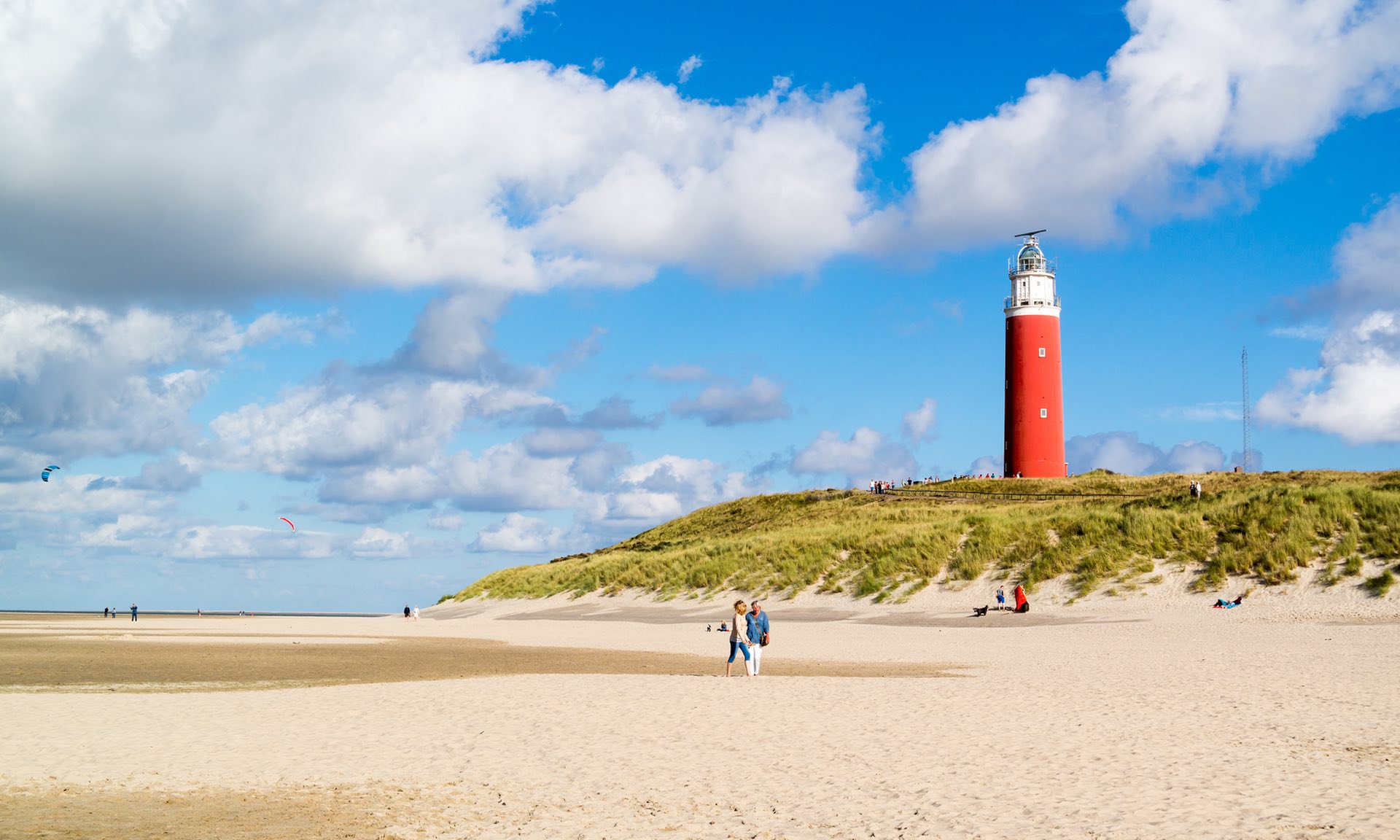 Texel set to be the first plastic-free Dutch island

Top-20 destinations to visit this Spring

Plastic is everywhere. One look in your cupboards will probably suffice to see that we live in a world where almost everything comes packaged. On trip to your local supermarket is enough to realize something has to change if we don’t want to turn Earth into one giant mass of unrecyclable mess. Because no, life in plastic isn’t fantastic. But if we want to turn things around, it’s up to us to make some radical changes in how we shop, in how we live.

Believe it or not, tourism plays an important role in plastic pollution. Just go to the beach after a beautiful sunny day and you’ll see that the once so beautiful sand is covered with a layer of junk. Water bottles, cookie wrappers, used tissues… As everything almost automatically comes in a packaged form, it’s not easy to go plastic-free. It takes some effort but sadly, that’s the only way to go if we want producers to change the way they operate.

In order to urge tourist destinations to do something about that plastic mess, WWF launched the Plastic Smart Cities-initiative. On the platform, people and organizations can share their knowledge about how to tackle plastic pollution. And tourist destinations can engage in a challenge: make their territory as plastic-free as possible. Texel, located in the Wadden Sea, is the first Dutch island to hop on the bus and clearly wants to do as much as possible to succeed.

Texel’s mayor Uitdehaag is motivated to make the territory plastic-free. “It would be a beautiful thing to no longer see any plastic garbage roaming around the island.” But of course, such a thing doesn’t happen overnight, so action has to be taken in order to move forward. One of the first initiatives to be put into place is the installation of several water fountains all over Texel, where inhabitants and tourists can fill their own bottles. Events will be urged to ditch single-use plastic in favor of reusable cups. More will follow soon.

The aim to go plastic-free doesn’t come out of nowhere. The organization Texel Plastic Vrij has been operating for quite a few years now after being set up by three retirees who didn’t want their grandchildren to grow up in the plastic-filled world they created. Since the creation of the organization lots of people have joined and they now organize masterclasses to make people and children aware of the plastic problem. Together with their beach clean-ups, it makes a wonderful base for the Plastic Smart Cities-initiative.