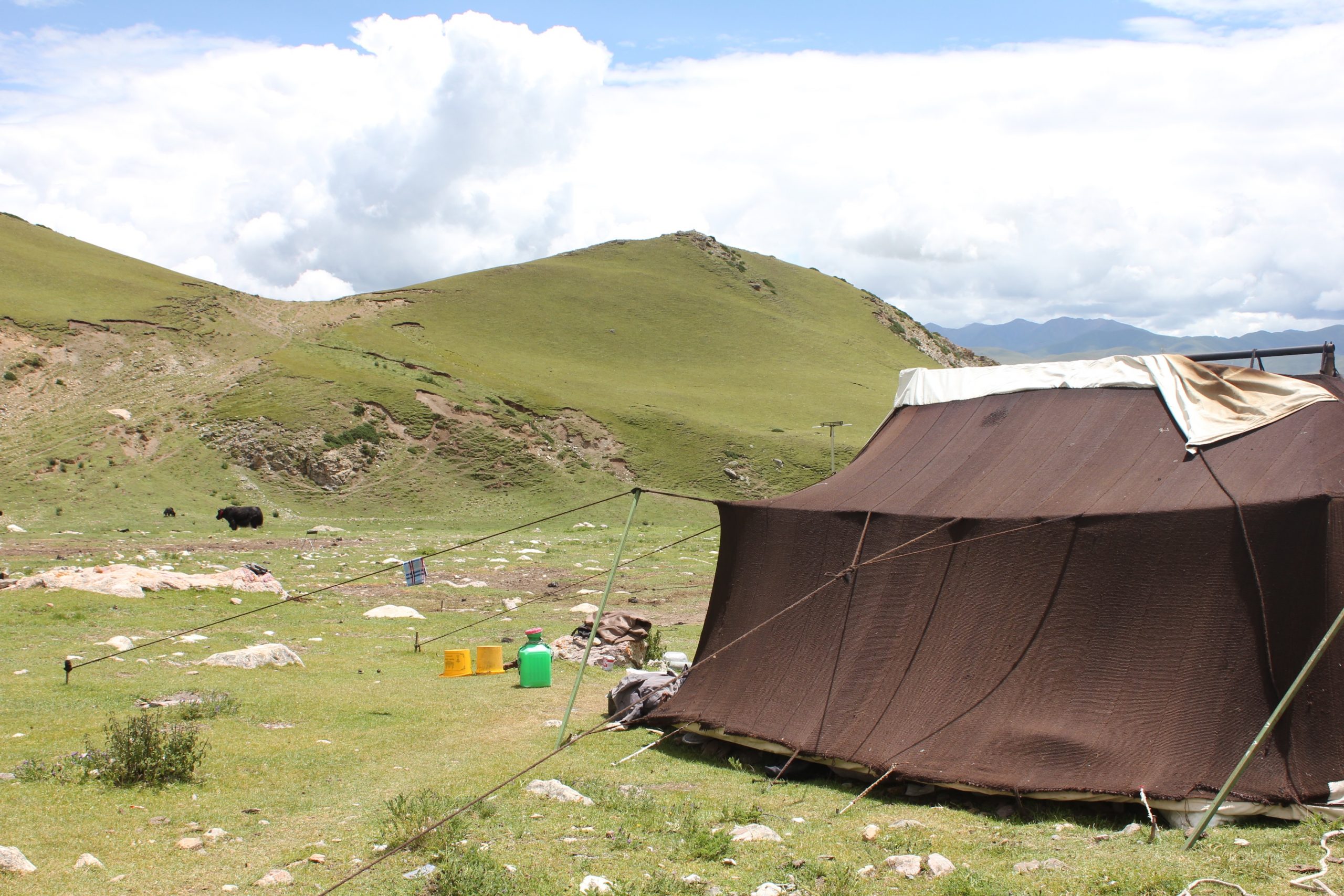 Teachings by a Nomad

Why tourism can never die: Service with a Smile

UNESCO added Kokoxili located in Tibet to its World Heritage list in July 2017. Kokoxili (Hoh Xil in Chinese) is the world’s largest and highest plateau at a height of more than 4,500m above sea level and maintains sub-zero temperatures year round.

There was strong opposition among Tibetans in exile as they feared the decision will give the Chinese government an opportunity to displace more Tibetan nomads from the area despite assurance by the authority that the nomads will not be affected and their lifestyle would be respected.

In August 2017, I visited Lhasa to see a long time friend and business associate, Massimo Taddie. We had arranged the hotel and logistics support in Tibet for Massimo who flew into Lhasa from mainland China with a group of 16 Italians. After our meeting in the Kichu hotel in Lhasa, I planned to visit a destination that I had not been to earlier. Immediately Lake Namtso came to mind, one of the holiest lakes and considered to be the largest one in Tibet.

The day trip to Lake Namtso (4,718m) was indeed a memorable one as it was a scenic drive through natural beauty, pasture land and occasional sighting of nomads’ tents en route. Interestingly, there was a significant number of domestic travelers from mainland China which almost gave a feeling that the lake was all set to be a destination for over-tourism.

On the way back, I checked with our guide, Tashi, if we were allowed to visit a nomad family en route. He was more than happy to arrange that. I was excited and looking forward to learning more about nomadic families and their lifestyle. We were welcomed with a genuine smile inside the tent which was warm. We were immediately offered with a hot cup of ‘Yak butter tea’ which I thoroughly enjoyed although the smell of butter was rather very strong.

The family appeared to be very simple and fully satisfied with their nomadic lifestyle. Our guide helped us communicate as he translated our conversations. However, their warmth itself was enough to feel the genuine hospitality. An hour passed away in fleeting moments as we conversed and tried to understand their lifestyle better.

My key observations were:

The more I talked to them, the more I understood how nomadic lifestyle was influenced by mother nature leading to zero waste. It was impressive to see how little things they owned (Travel light : you only carry what you need). I could only wonder whether the minimalism movement in the western world was inspired by Tibetan nomads.

Their philosophy strongly believe that they are just passing through this life, people come and leave naked, why build and get attached to house when your life expectancy is less than 100 years? Instead better to invest in tradition, heritage and seize the opportunity of living the moment. It is a simply profound insight leading to true form of freedom. Nomadic philosophy would work out the best for a sustainable way of travelling when global tourism restarts significantly post pandemic.

I am sure that the nomadic family near Lake Namtso must be one of the few lucky people who are least affected by the ongoing pandemic, probably they have little or no idea about how badly the world is suffering at the moment. Needless to say, just an hour of conversation and experiencing life in their shoes be it for just some moments made me realize how at times ignorance can truly become a bliss. We tend to curse nature when things go south. However, we rarely realize that the only way we can live in harmony with nature is to take it as a blessing rather than a barrier.