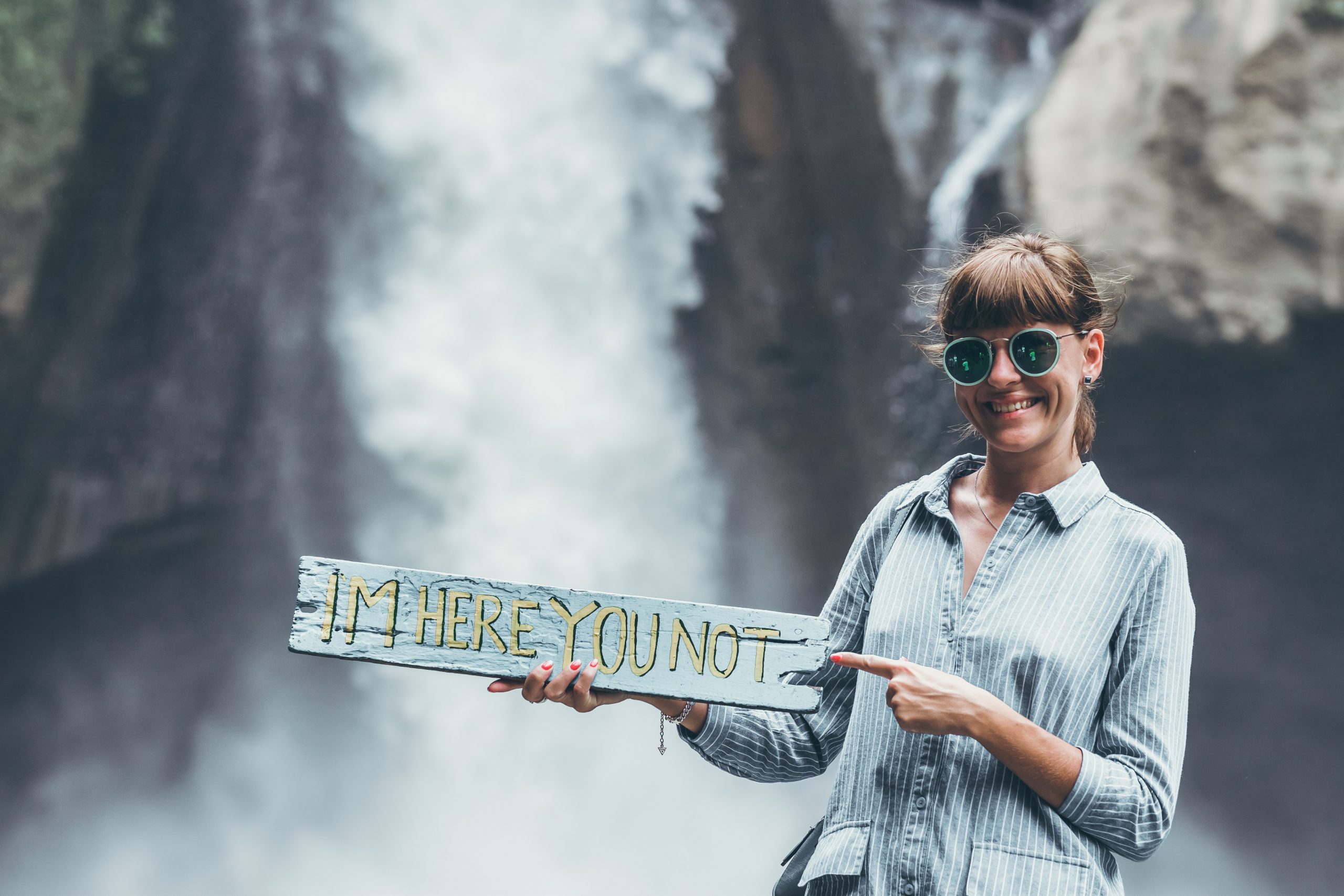 There is some sage advice, too often ignored: “don’t let the pursuit of the perfect drive out the good.”  Too many businesses and destinations choose not to apply, having not yet become as good as they would like to be, carrying a substantial burden of guilt that they have not done even more – they are too modest and fail to recognise the importance of what they have achieved.

Unless the Responsible Tourism movement can reveal what businesses and destinations are doing and celebrate it, there is no good practice with which to challenge those doing nothing or very little, and there are plenty of those. The ambition of the Responsible Tourism Awards is to reveal what is being done, the impact it is having, and to challenge others to do more. There is a hotel and lodge company in Africa that chose to provide potable water to its neighbours; it designed and delivered a system for the lodge, which could provide for its neighbours as well. This would be a great example to encourage others to emulate.

Tall poppy syndrome is the aggressive form. The jealous and those who have done less good seek to belittle or hold back those perceived to be better than the norm, “cutting down the tall poppy”

The spark which launched the Responsible Tourism movement came from research with the UK’s Association of Independent Tour Operators when we revealed just how much their members were quietly doing for local communities and their cultural and natural heritage in the destinations to which they operated. No one in AITO or outside realised just how big a contribution they were making, and they were still trading successfully.

They were not talking about what they were doing because they were not perfect; they would have felt uncomfortable bragging and because they feared being criticised and pilloried by their competitors or those pointing out that there was still more that they coud do. Best to avoid being a tall poppy.

Watson-Watt developed early warning radar in Britain to counter the rapid growth of the Luftwaffe. He advocated   a “cult of the imperfect”:  “Give them the third best to go on with; the second best comes too late, the best never comes.” The Economist George Stigler pointed out that “If you never miss a plane, you’re spending too much time at the airport.” There is more on the origins of the idea that the perfect is the enemy of the good here.

Tall poppy syndrome is the aggressive form. The jealous and those who have done less good seek to belittle or hold back those perceived to be better than the norm, “cutting down the tall poppy”.” Tall Poppy Syndrome (TPS) s a term commonly used in Australia, referring to the expectation that poppies should grow together, and if one grows too tall, it is cut down to size.”

We are looking for tall poppies to encourage others to try harder, to thrive and grow taller.

Applying for the Responsible Tourism Awards has real value – the process is for many as valuable as the recognition which comes with being a winner.

Khwa ttu: was recognised in the Best Responsible Cultural or Heritage Experience Category in the Africa Awards in  2019; hear what their staff had to say about what it means to be recognised.

Iain Harris of CoffeeBeansRoutes explains why they enter the Awards and the business benefits it brings to their business – don’t be put off by the hoodie, Cape Town was freezing when this video was recorded.

If you know of “tall poppy” businesses or destinations, please nominate them and encourage them to apply – the judges can only select from amongst those that apply.

Enter the Global Responsible Tourism Awards and be noticed.