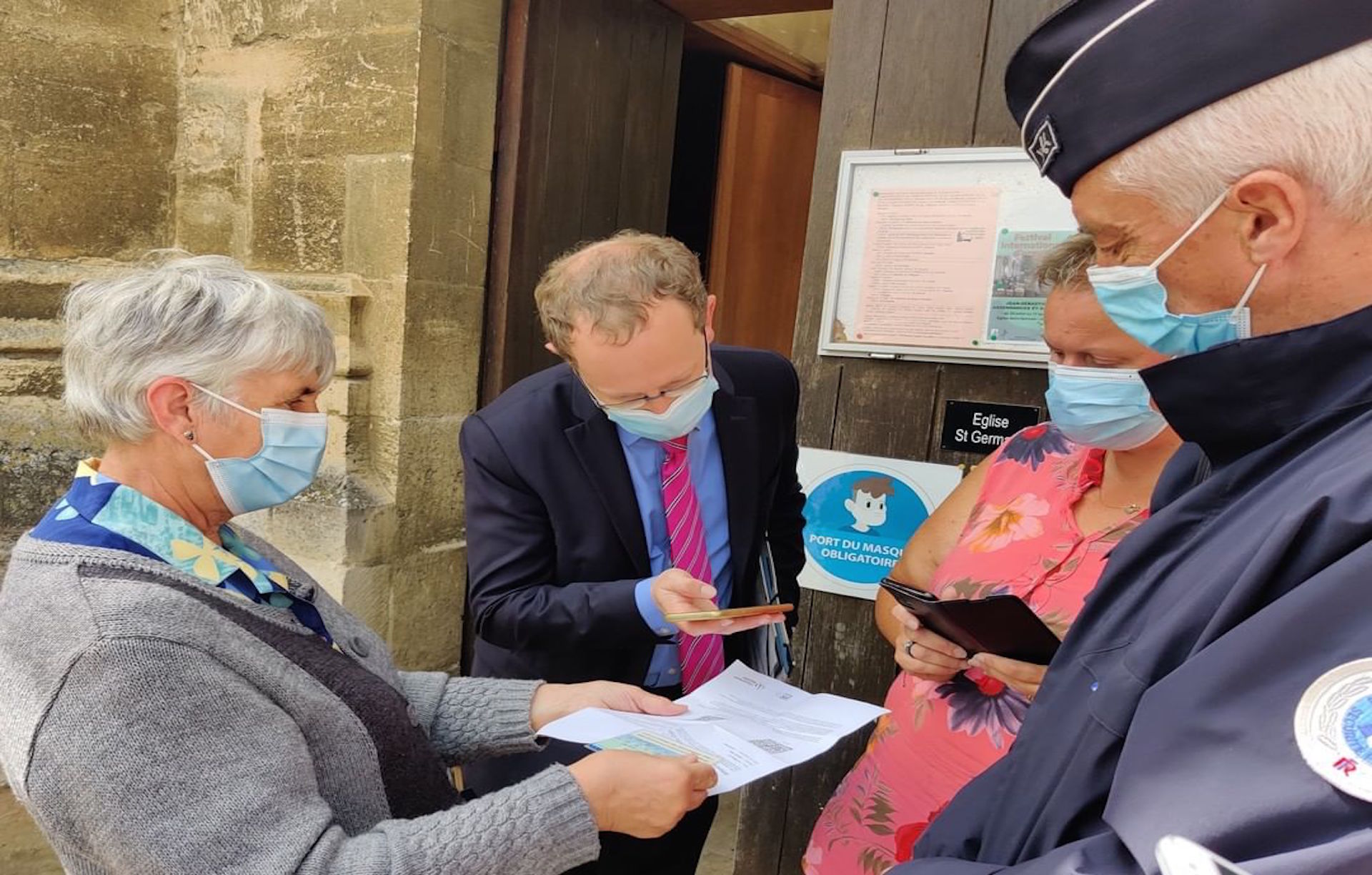 From July 21st, France made it obligatory to show a passe sanitaire (health pass), for access to public venues for more than 50 people. Now, starting August 9th, the health pass requirement will be extended to a range of new settings, including long-distance transport, restaurants and cafés, even France’s famed outdoor terraces.

France’s health pass is a certificate of complete vaccination or recovery or a negative Covid test. By increasing the places and situations where the heath pass is required, France is following the example set by Denmark and Hungary, which were the first to impose a health pass. Others are following suit: Italy, Germany and Portugal.

Health care workers must be vaccinated against Covid-19, an obligation that already existed for this category for diphtheria, tetanus, polio and hepatitis B. As soon as Emmanuel Macron announced the requirement, nearly 4 million French people made an appointment to be vaccinated and obtain the pass. Young people aged 12 to 18 will have to acquire the health pass in September to continue to visit terraces and amusement parks.

For a long time, France has been lagging behind in terms of vaccination against Covid-19. But it has just caught up with the United States, often cited as an example. 61% of French people have received at least one dose of vaccine and France has exceeded Tuesday evening the threshold of 50% of its population fully vaccinated, a level still far from the threshold of collective immunity estimated at about 90% with the new Delta variant.

Polls also show that the French population is increasingly demanding the vaccine: 84% now, 7% more than before Emmanuel Macron’s announcement. The new measures seem to have especially won over people in their twenties and thirties, who were the most difficult to convince and the most exposed to the virus.

Those not vaccinated against Covid-19 represent about 85% of hospitalized patients in France, including those in intensive care. And they account for 78% of deaths due to the virus, according to a study published Friday. A poll (Ipsos-Sopra Steria for franceinfo and Le Parisien) gives a majority of 62% in favor of the implementation of the health pass to enter public places and 69% for the mandatory vaccination for caregivers.