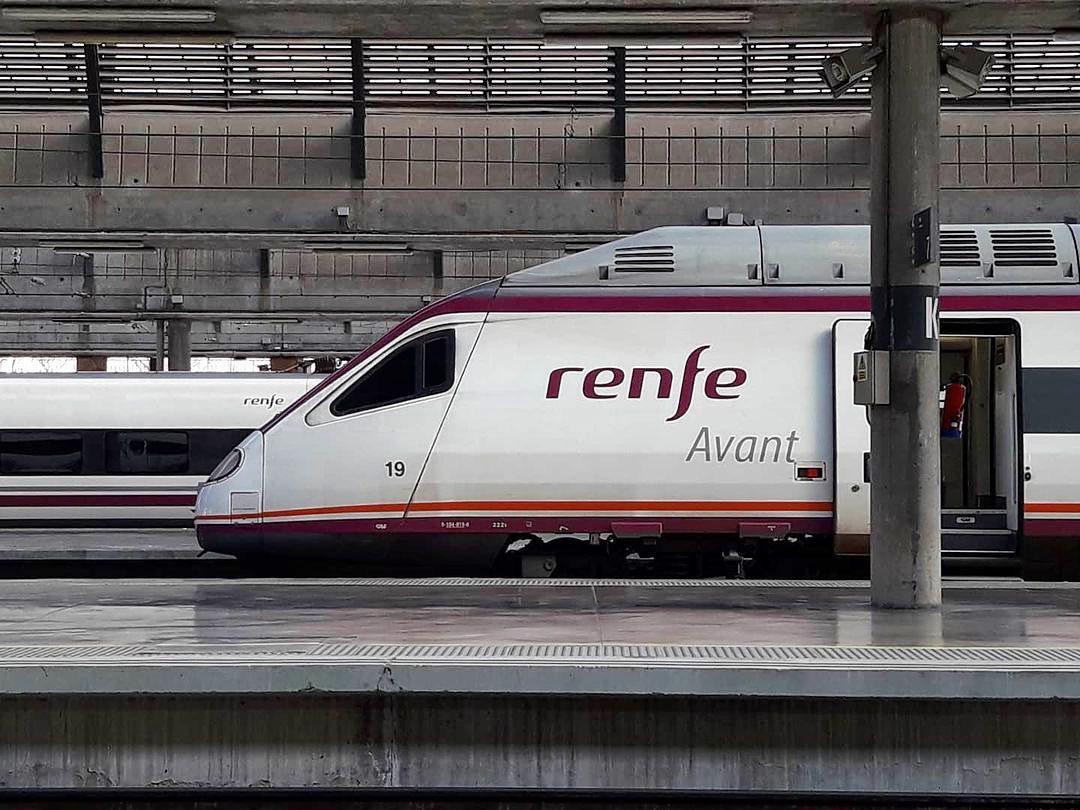 5 yoga studios that are worth your while in Brussels

Spain is bidding to launch a high-speed train between London and Paris. The country’s national railway Refer has already started official procedures in order to compete with Eurostar, according to the Spanish newspaper EL PAÍS.

Renfe said its entry into the market would be helped by Eurotunnel and it plans to operate with “its own equipment” starting with “a minimum of seven trains.” The Eurotunnel, which has been crossing the English Channel since 1994, allows travel from France to the UK by private car (on a shuttle train) or by the Eurostar high-speed train.

The corridor that crosses the English Channel was a high-traffic road and was in continuous growth until its stoppage due to Covid-19 and Brexit, although it is expected to recover the good rhythm next year.

Eurostar’s business was struggling with the imposed travel restrictions during Covid-19, obliging the company to be bailed out in May this year.

Everyone at Eurostar is encouraged by this strong show of support from our shareholders and banks . . .The refinancing agreement is the key factor enabling us to increase our services as the situation with the pandemic starts to improve

According to Renfe, Eurotunnel is very interested in the Spanish operator’s plans. Renfe’s business plan foresees that the return on investment would take place in the fourth year. In a second phase, the service could be extended to new French and international destinations. Moreover, operating between London and Paris would have a great reputational impact for Renfe at the international level.

According to data from 2019, around nine million travelers have used the Paris-London line, with seven million using the Eurostar train, which connects the two capitals in approximately 2 hours and 12 minutes. Renfe’s initial intention was to operate the Paris-Lyon-Marseille corridor, but it has not been able to obtain the necessary certifications or approvals.